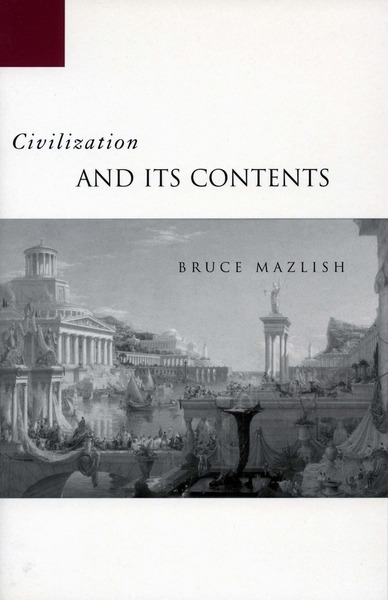 Civilization and Its Contents
Bruce Mazlish

"Civilization" is a constantly invoked term. It is used by both politicians and scholars. How useful, in fact, is this term? Civilization and Its Contents traces the origins of the concept in the eighteenth century. It shows its use as a colonial ideology, and then as a support for racism. The term was extended to a dead society, Egyptian civilization, and was appropriated by Japan, China, and Islamic countries. This latter development lays the groundwork for the contemporary call for a "dialogue of civilizations." The author proposes instead that today the use of the term "civilization" has a global meaning, with local variants recognized as cultures. It may be more appropriate, however, to abandon the name "civilization" and to focus on a new understanding of the civilizing process.

Bruce Mazlish is Professor of History Emeritus at the Massachuset Institute of Technology and Founding Director of the New Global History Initiative.

"Written by a prominent public intellectual and historian of globalization, Civilization and Its Contents offers thought-provoking insights in a collection of seven well-integrated essays on the politics and historical trajectory of the concept of civilization." 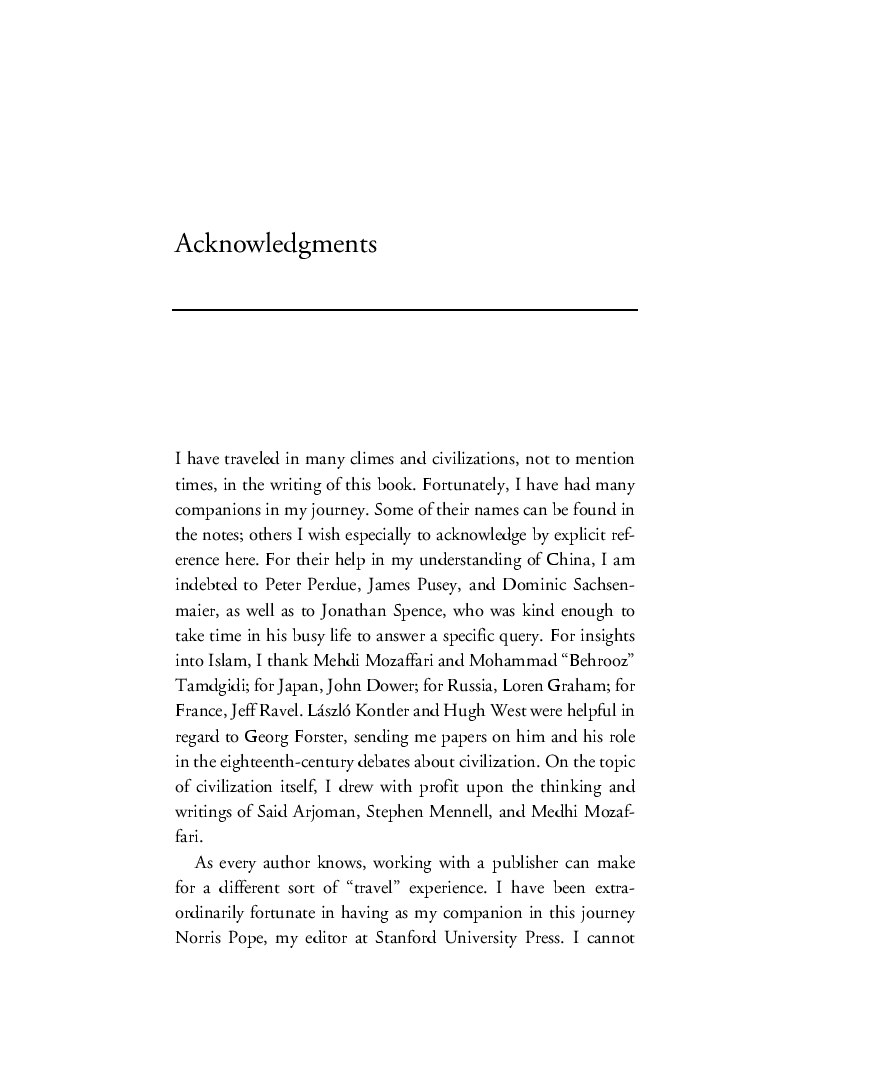 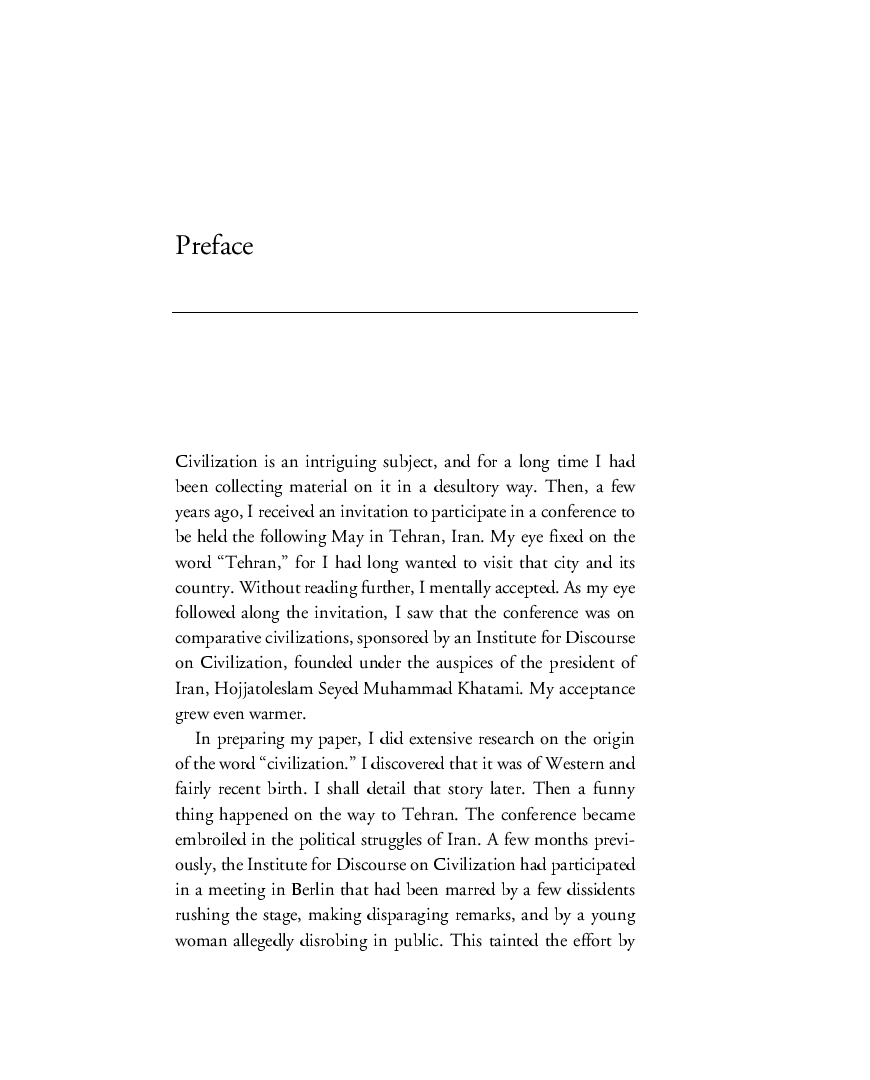 Bruce Mazlish, Who Fused Psychoanalysis and History in His Books, Dies at 93