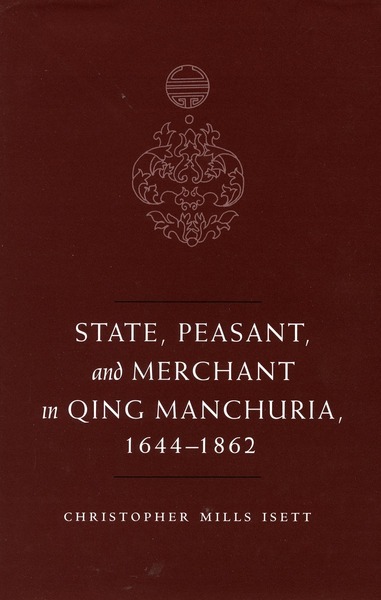 This study seeks to lay bare the relationship between the sociopolitical structures that shaped peasant lives in Manchuria (northeast China) during the Qing dynasty and the development of that region’s economy. The book is written in three parts. It begins with an analysis of the ideological, political, and economic interests of the Qing ruling house in defending its homeland in the northeast against occupation by non-Manchus, and examines how these interests informed state policy and the reconfiguration of the region’s social landscape in the first decades of the dynasty. The book then addresses how this agrarian configuration unraveled under challenge from settler peasant communities and gives an account of the resulting property and labor regimes. The study ends with an account of how that social formation configured peasant economic behavior and in so doing established the limits of economic change and trade growth.

Christopher M. Isett is Associate Professor of History at the University of Minnesota, Twin Cities.

"Isett's description and analysis of developments in Manchuria are detialed, clear, and convincing."

"This exemplary monograph... is, first and foremost, a well-crafted, solidly documented analysis of the marked changes in the political economy and social structure of Manchuria during the early to mid-Qing era." 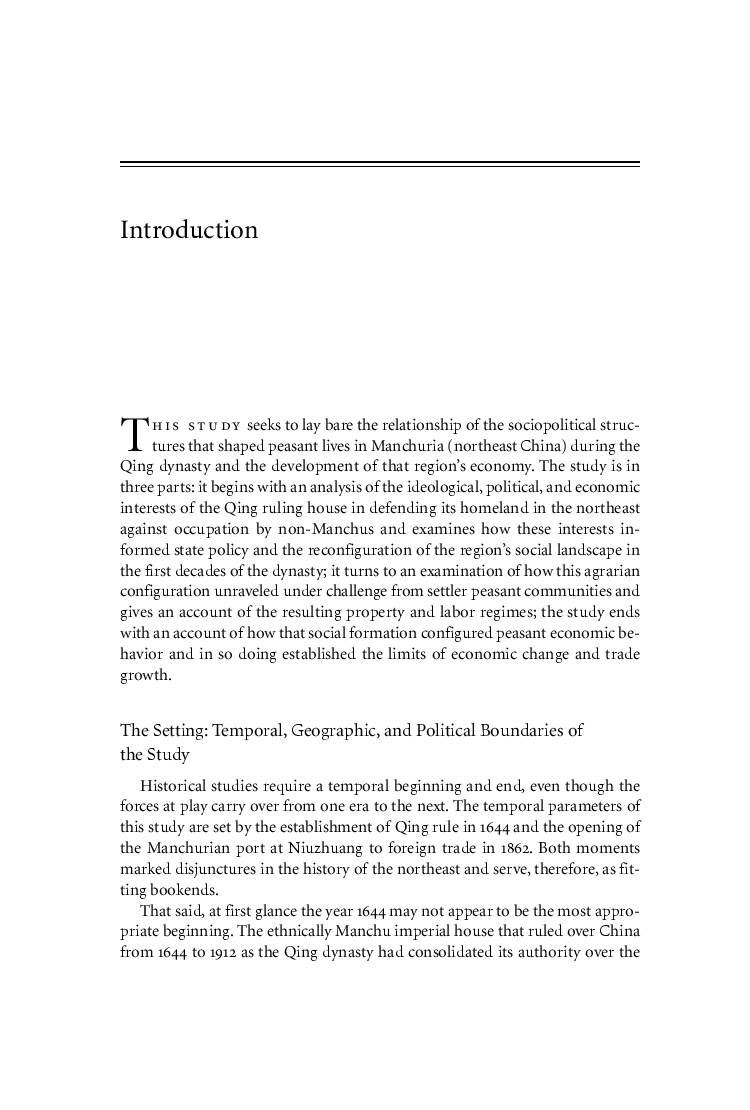 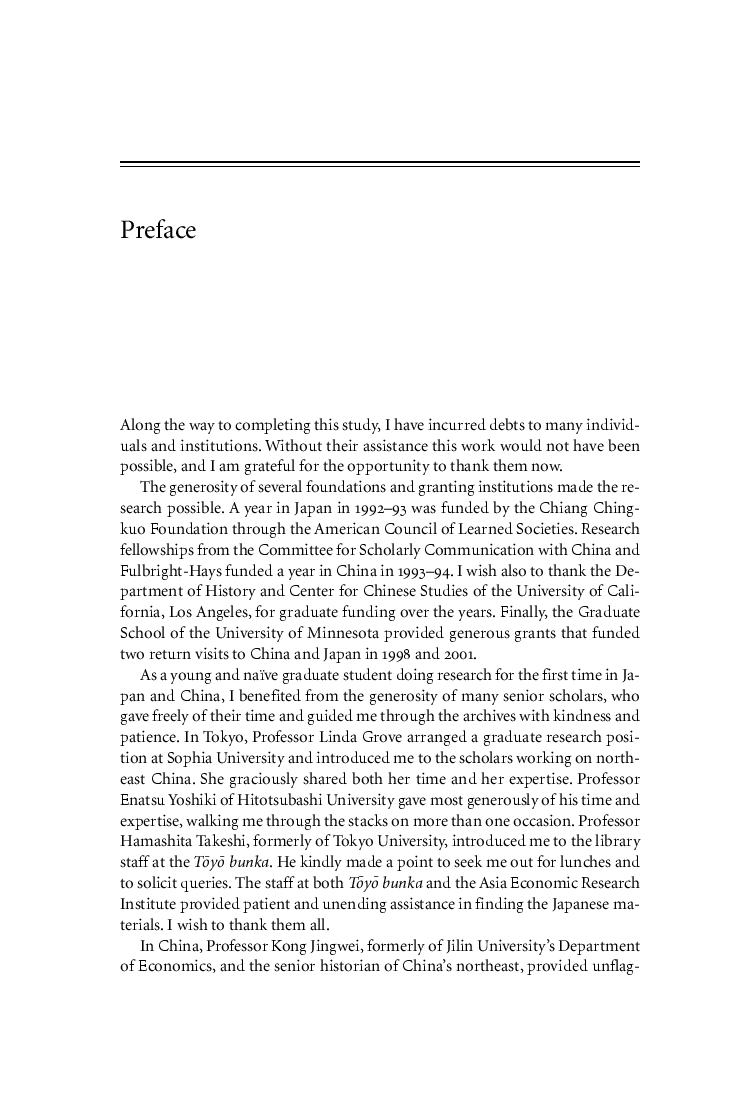 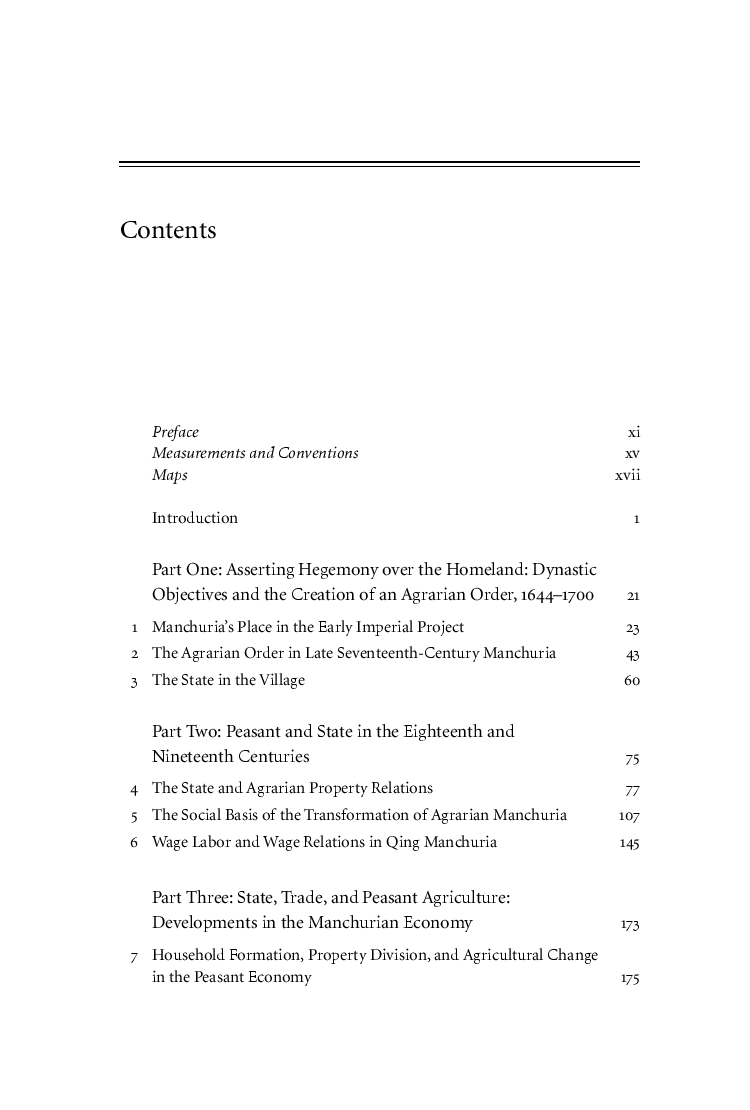 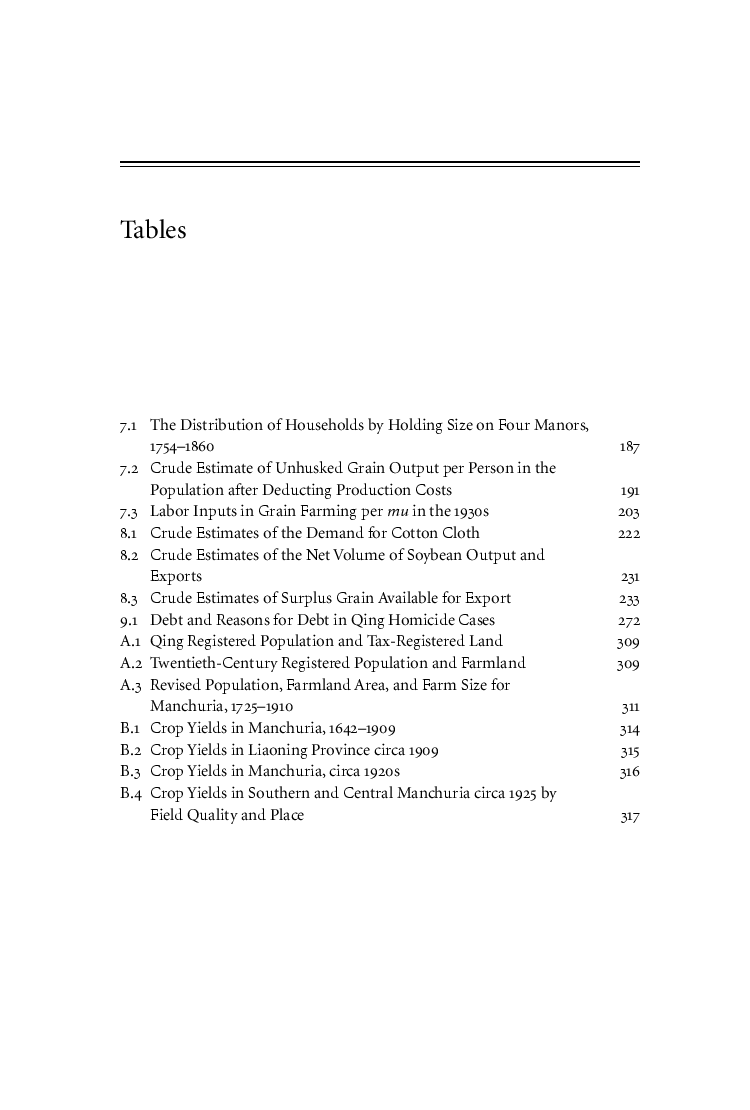