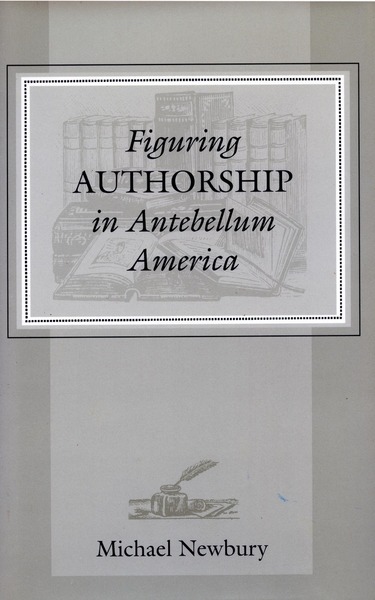 The increased demand for salable entertainment, for pleasing an expanded and unknown audience in its moments of leisure, fostered a new consciousness of authorship as a commercial and professional mode of work in the first half of the nineteenth century in America. This book argues that a range of canonical and more recently enfranchised antebellum authors—from Nathaniel Hawthorne and Herman Melville to Harriet Beecher Stowe and Fanny Fern—rhetorically reconstructed their newly professionalized work by mediating it through other forms of labor.

The project of understanding authorship and its relation to other types of work became particularly urgent and complicated during the antebellum years of industrialization and literary commercialization because so many forms of work changed markedly. In order to solve a crisis of self-understanding, antebellum authors created paradigms of relation between their own work, industrial labor, slavery, white-collar work, and craft production. These relations tended to reflect sharp ambivalences about the potential benefits and problems of professional authorship and the industrial economy’s emergent structures of labor.

The book ends, appropriately, with a discussion of the relationships of Edgar Allan Poe, Fanny Fern, and Nathaniel Hawthorne to copyright laws and conceptions of literary property. The author shows that for all the efforts of writers to imagine their own work through the work of others, disruptions of these mediations constantly occurred. Copyright law simply did not (and does not to the present day) consider the work of authorship as creating the same rights in property created by other, more materially productive labors.

Throughout, the author argues that particular modes of mediation between authorship and other labors matter not for one author but many; not for one gender but both; not in one genre but several. Thus his interpretation suggests that the two realms of authorship most typically separated in studies of the antebellum years—sentimental, female authorship and romantic, male authorship—may not be so entirely separate. Rather, they tend to rely on differently inflected versions of very similar rhetorics to define the authorial work they performed within them.

“This excellent meditation on the emerging rhetoric of authorship is marked by originality, wit, and lucidity. It delivers what it promises from the beginning: a new perspective on authorial history. Newbury not only shows how this history has been neglected, but also how significant his rhetorical approach is to examining the figuration of authorship in nineteenth-century culture. It should be widely read by students of American literature, American Studies, and narrative theory, among others.”—Dale M. Bauer,University of Wisconsin, Madison