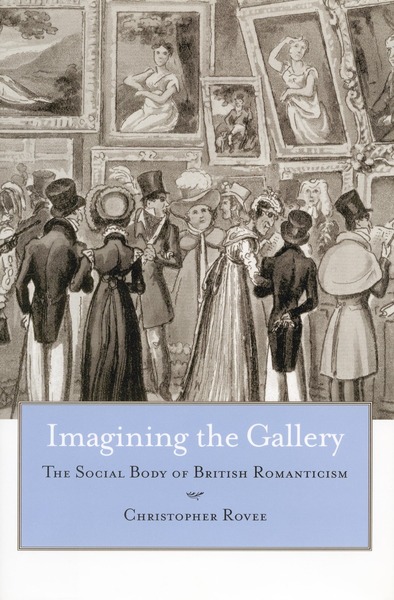 The Romantic period has long been associated with the sublime landscape. In Imagining the Gallery, we learn that it was also the age of the portrait. Rovee reads the rise of portraiture in the Romantic period as an index of a massive reimagining of the British social body. Cultural institutions such as art galleries, he argues, are bastions of conservatism as well as dynamic spaces for envisioning a new political order. From the family gallery at Pemberley in Austen's Pride and Prejudice to the printed portraits of working men and women that were published in books; from the eighty-plus paintings of the Poet Laureate William Wordsworth to the gigantic living portrait that is Victor Frankenstein's Monster, Imagining the Gallery reveals portraiture as an enormously influential cultural discourse that helped to remake the body politic in the image of the private individual.

Christopher Rovee is Assistant Professor of English at Stanford University.

"Richly informative...Imagining the Gallery is a book of unusual importance both for its exposition of a series of galleries and for its conception of the Gallery itself."

"Christopher Rovee's Imagining the Gallery presents a fascinating new view of the way in which the portrait served as a metaphor and a subgenre in Romantic literary culture. Deftly balancing literary analysis and cultural history, Rovee's beautifully written book makes an important contribution to the fields of Romantic studies, art history, and cultural studies." 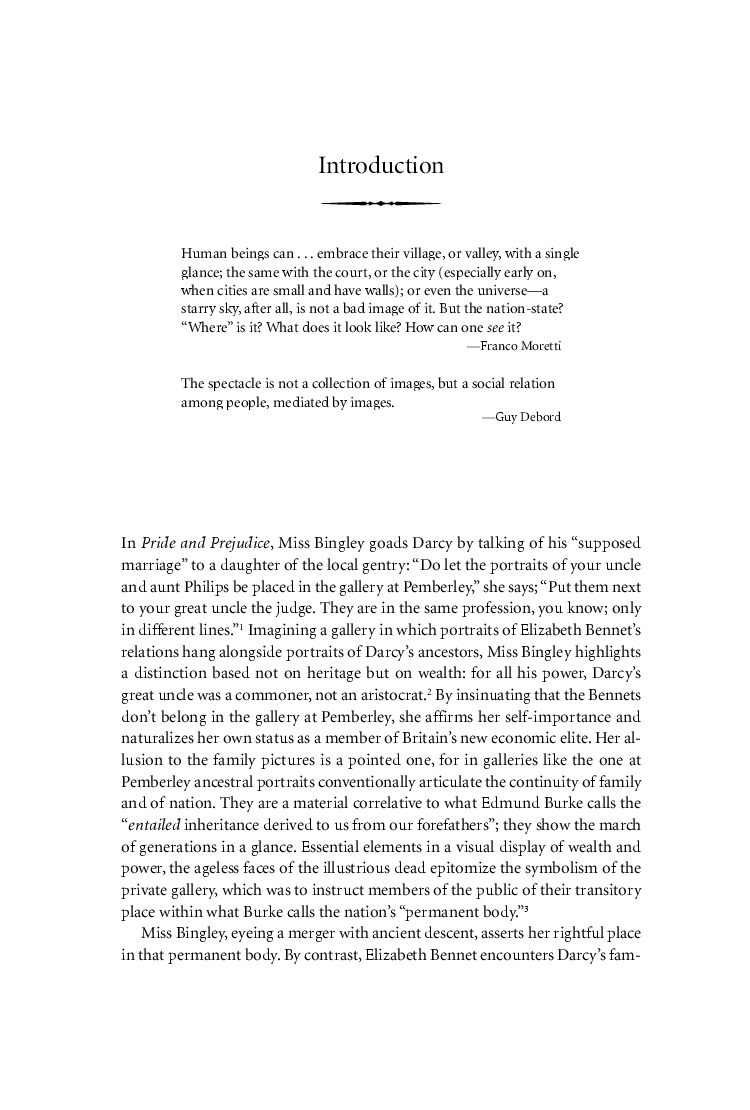 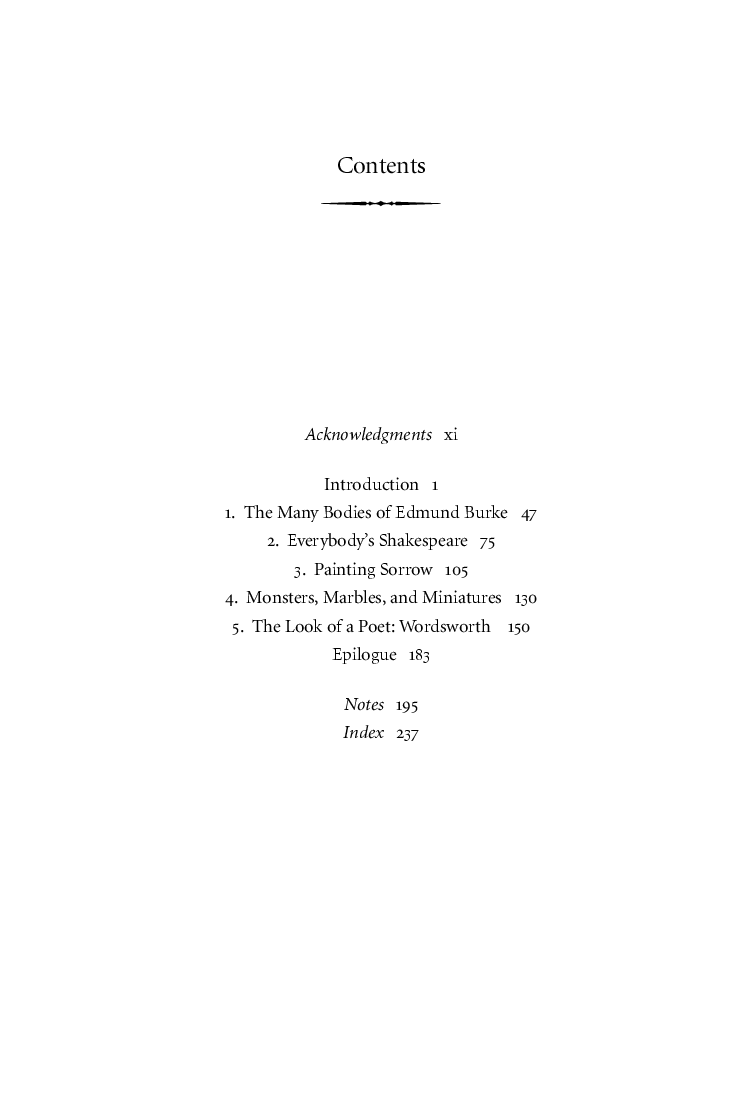