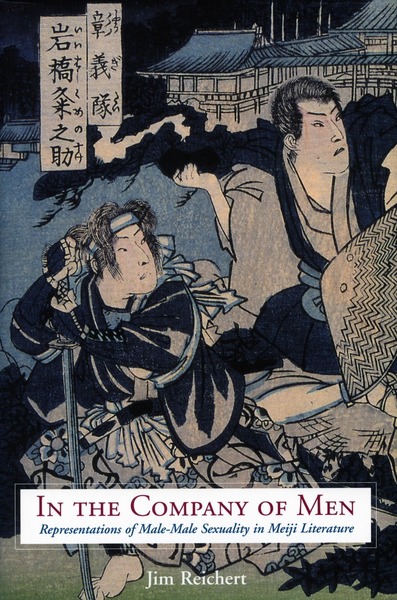 "Reichert's fascinating and timely book, In the Company of Men, is the first study of Meiji literature to consider what happened when 'compulsory heterosexuality' was imposed in the wake of modernization... It is an important and revisionist project, intended to change the master narrative of Meiji literary history."

"This is a high-quality, well-researched study of literary trends in Japan as they pertain to male-male sexuality during the Meiji era."

"Reichert demonstrates overall a depth of knowledge of the genre, and as a result this book is filled with numerous thought-provoking and informative narratives."

—Intersections: Gender, History and Culture in the Asian Context

"Japanese literary studies is not usually a place we hope to find radical visions for social reform but In the Company of Men, through meticulously recording how "the repressive regime of compulsory heterosexuality" was painstakingly written into the Japanese literary canon, opens up space for imagining how things could have been, and could still be, otherwise." 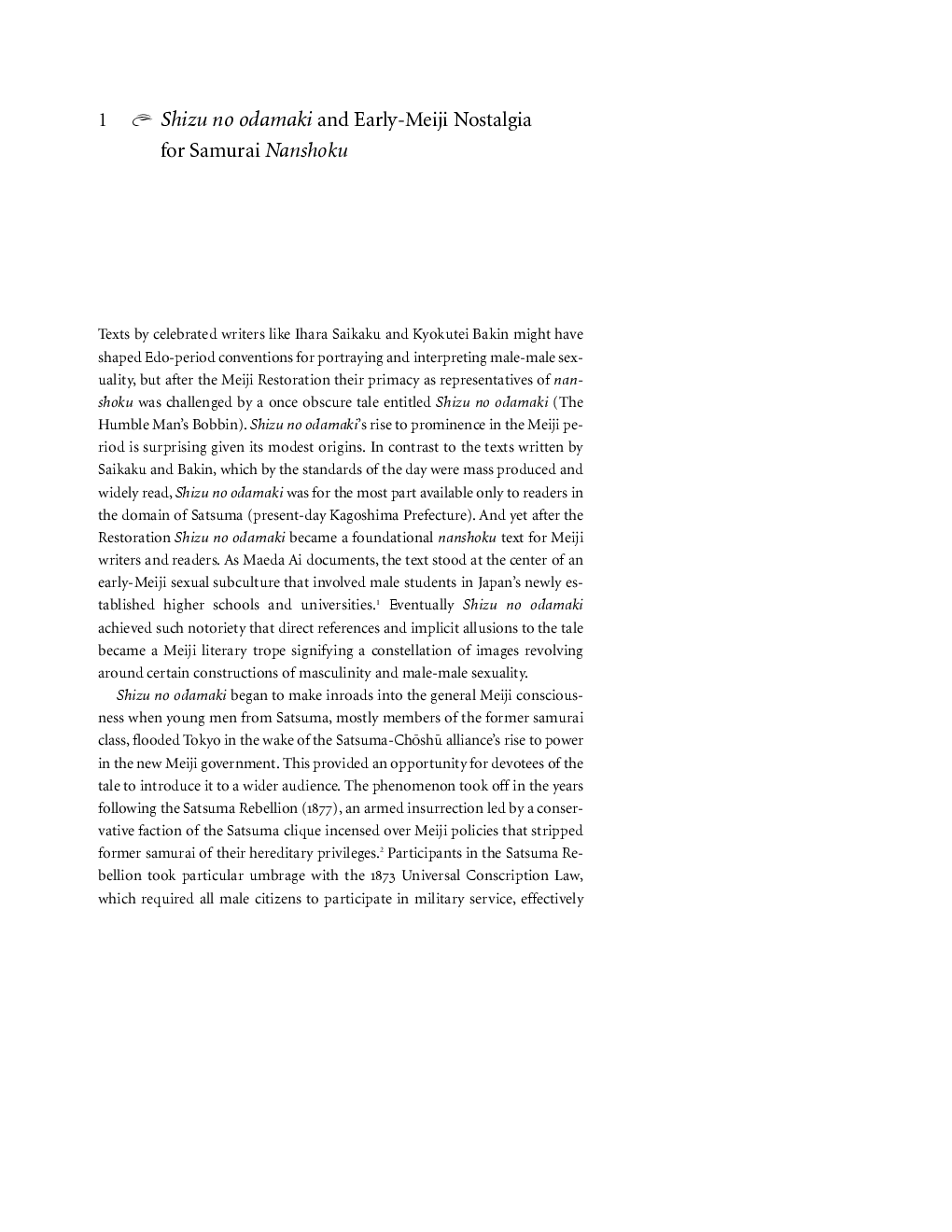 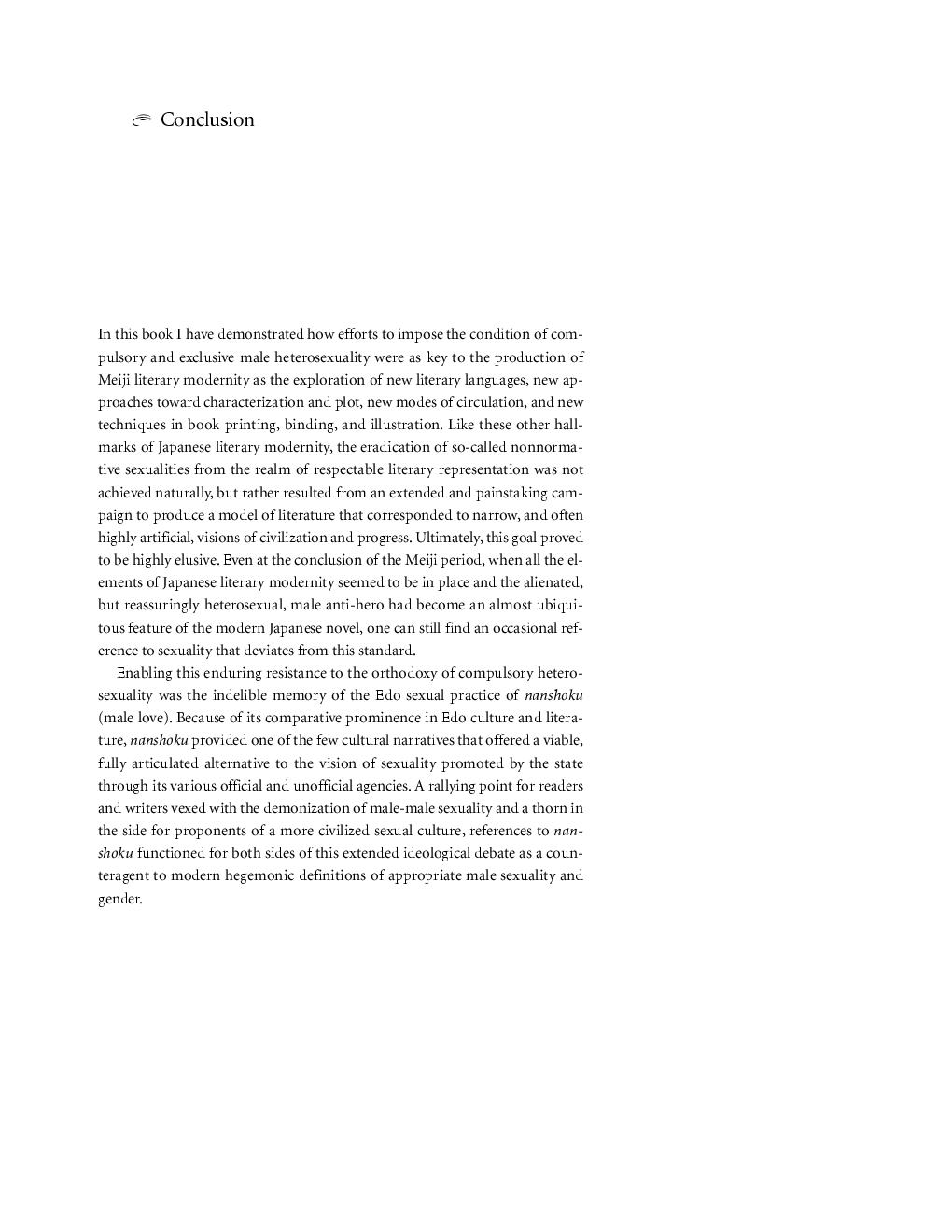 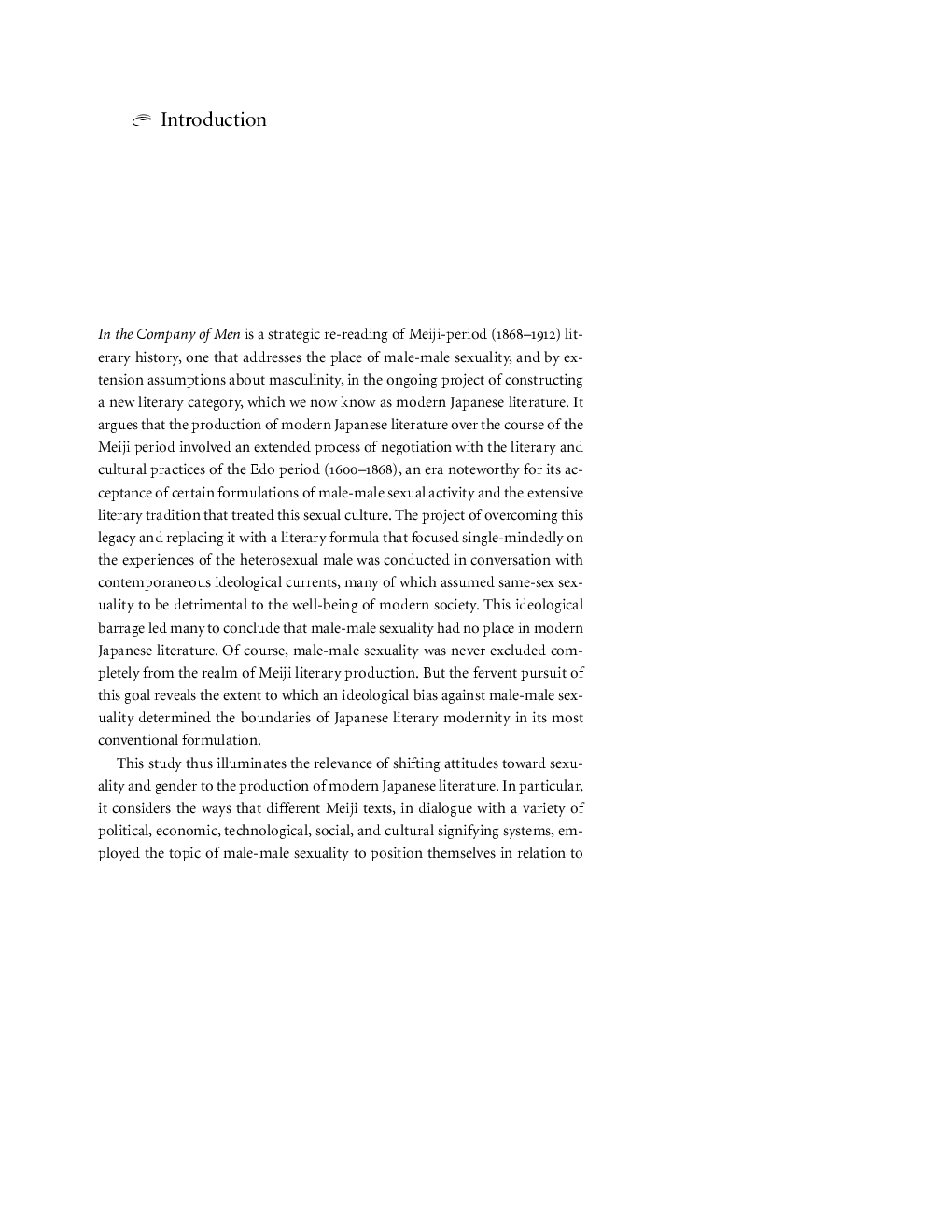 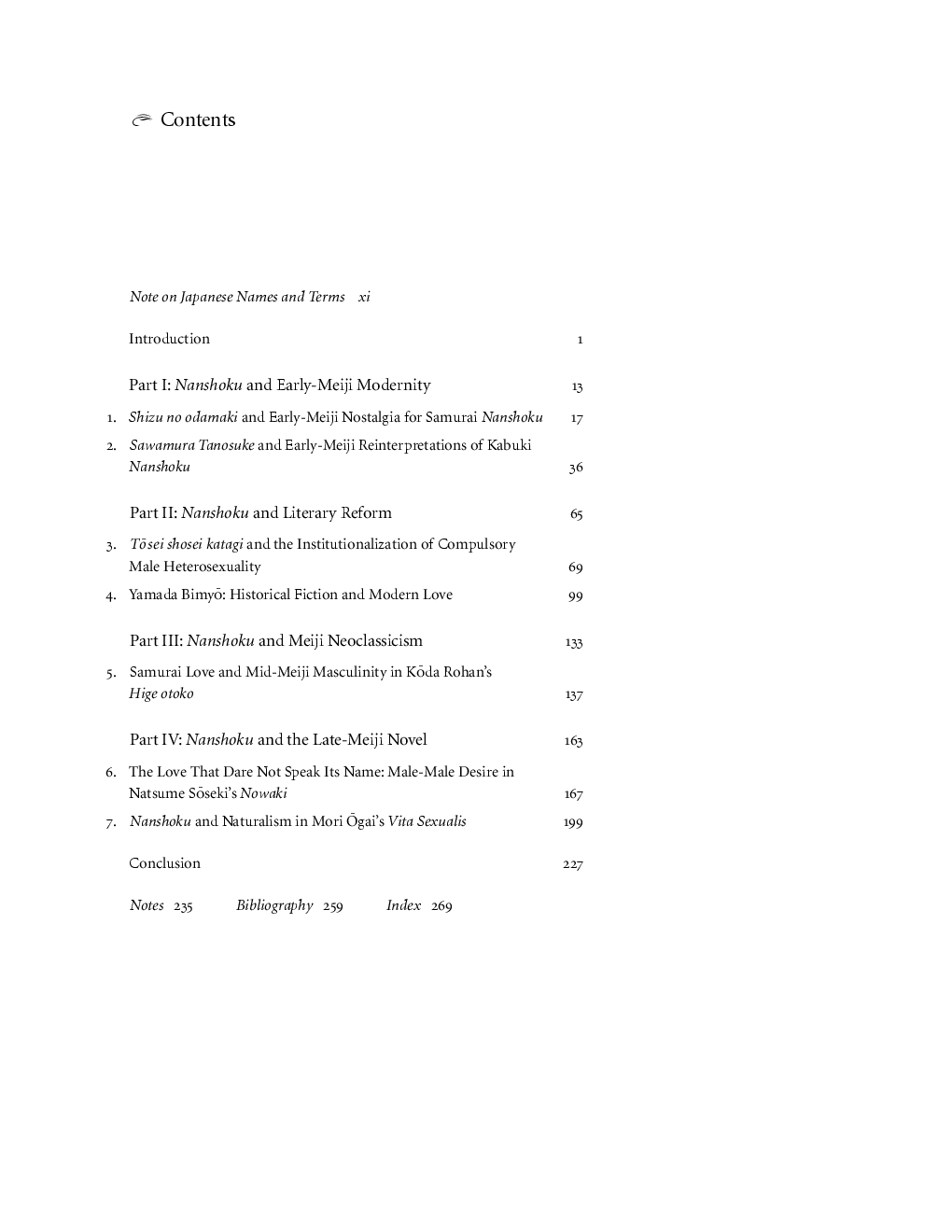