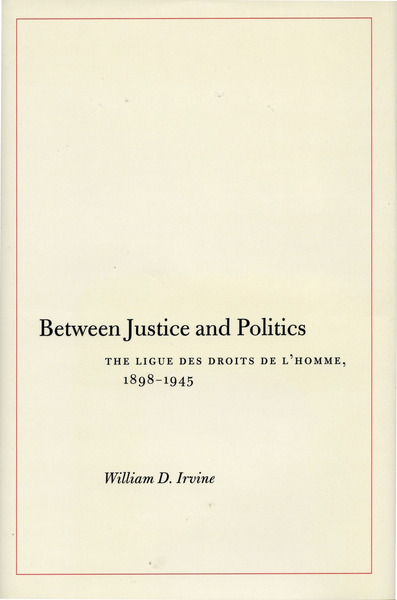 Between Justice and Politics is a history of the first fifty years of the Ligue des droits de l'Homme—the League of the Rights of Man. This is the first book-length study of the Ligue in any language, and it is informed by the recently available archives of the organization. Founded during the Dreyfus Affair, the Ligue took as its mandate the defense of human rights in all their forms. The central argument of this book—and the point on which it differs from all other writings on the subject—is that the Ligue often failed to live up to its mandate because of its simultaneous commitment to left-wing politics. By the late 1930s the Ligue was in disarray, and by the 1940s a number of its members opted to defend the Vichy regime of Marshal Petain.

William D. Irvine is Professor of History at York University in Toronto, Canada. He is author of French Conservatism in Crisis: The Republican Federation of France in the 1930s (1979) and The Boulanger Affair Reconsidered: Royalism, Boulangism and the Origins of the Radical Right in France (1989).

"[Alfred Dreyfus's] vindication permitted the League [of the Rights of Man/Ligue des Droits de l'Homme] to portray itself during the succeeding four decades as the Third Republic's bastion of defense for human and civil rights, indeed as the 'conscience of democracy.' Most historians have concurred in this vainglorious description. William D. Irvine does not, and skillfully dissects—one is tempted to write 'eviscerates'—this legend... His telling of this sorry story is a superb model of monographic history."

"In this pleasing clothbound volume, William D. Irvine demonstrates his encyclopedic knowledge of this important institution... This is, after all, apparently the first full-length book study of the Ligue in any language. So as a resource for instructors of twentieth-century French civilization, it is a welcome treasure. As a reference for students, researchers, and historians, it opens brand new avenues of inquiry. As a book, it offers a rich and satisfying read."

"Between Justice and Politics is a profoundly insightful and revisionist re-reading of one of the sacred cows of the Third Republic, the Ligue des droits de l'homme. Irvine knows the political milieu of the Ligue better than anyone, and he draws on his vast knowledge of French political history to provide a narrative that is provocatively analytical, as well as, quite simply, an excellent read. The importance of this book goes well beyond the history of the Ligue. . . . Irvine has produced a book which is rich in comment on the wider question of the nature of the Third Republic, the reasons for its downfall, the contested legacy of Vichy, and the impact of the Great War on French society." 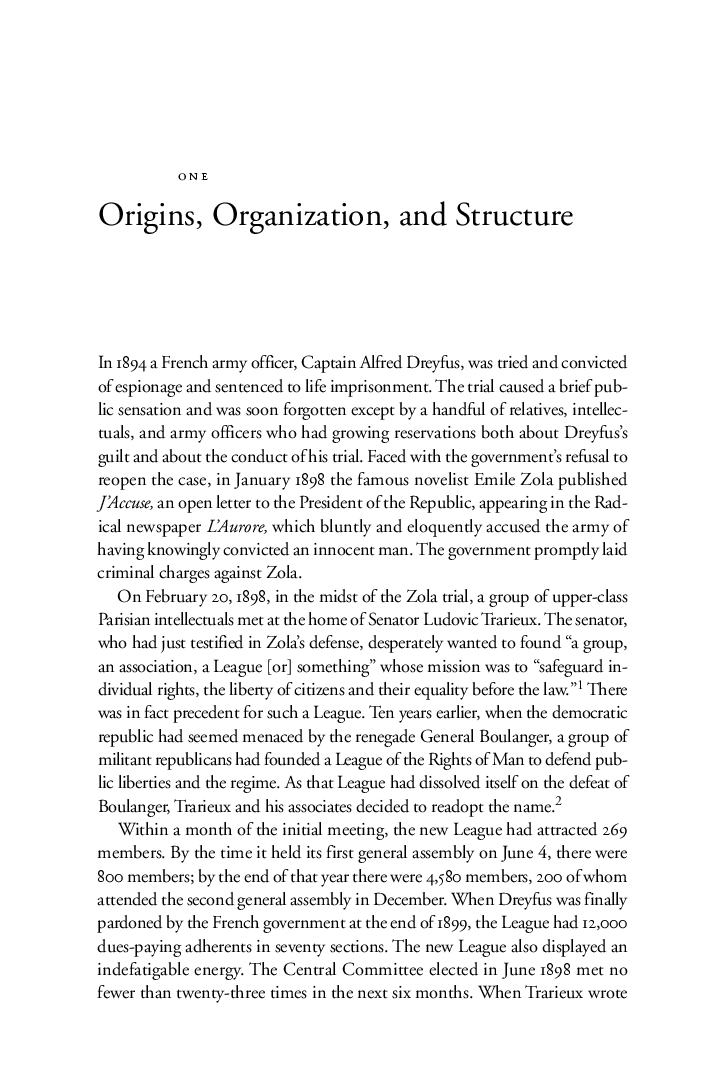 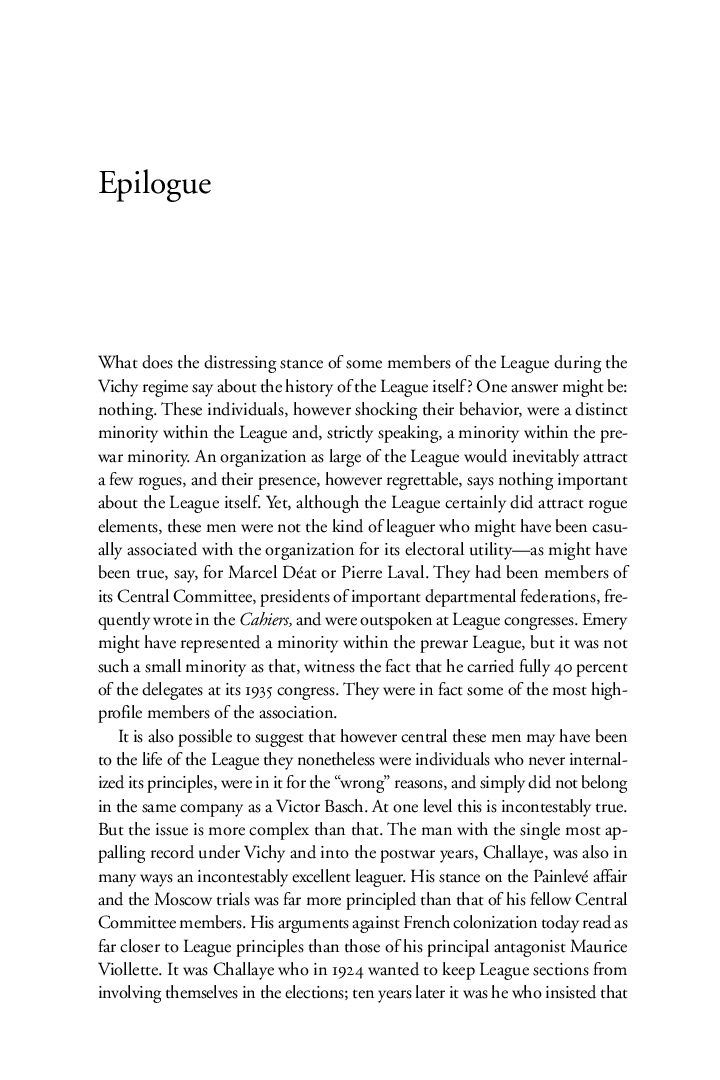 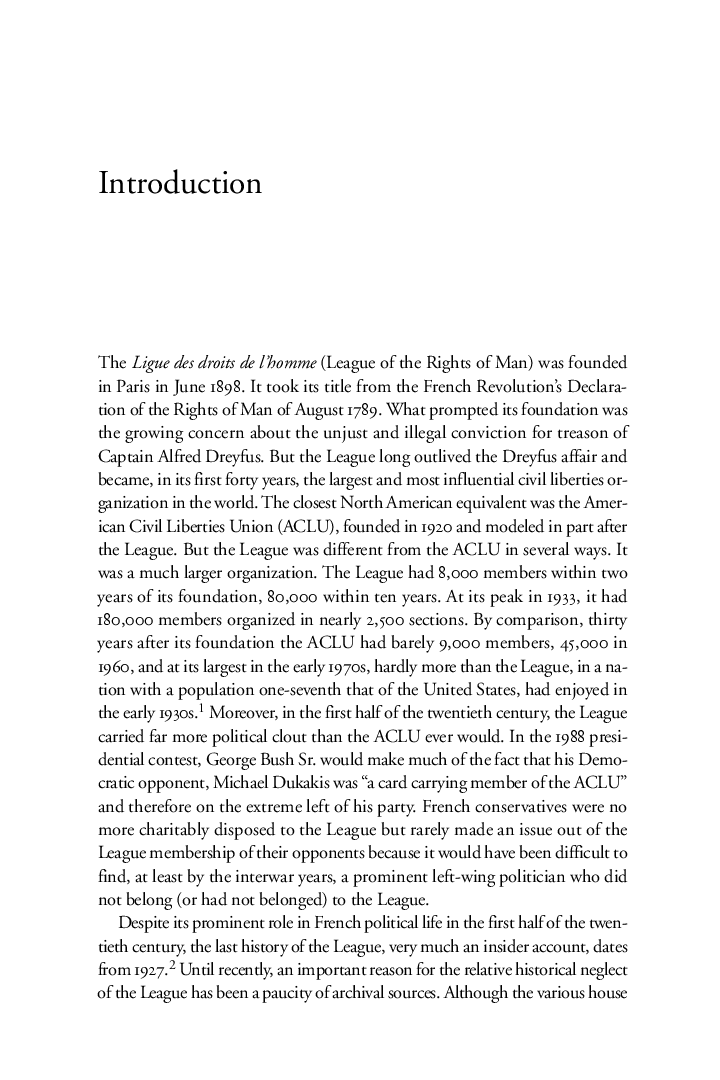 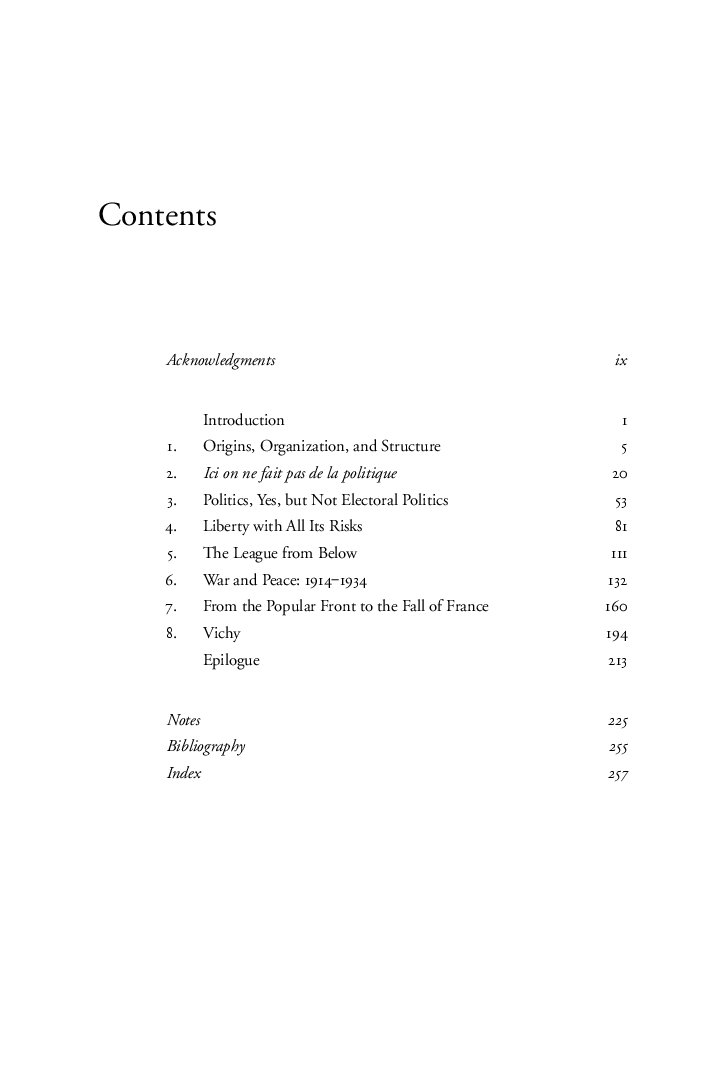