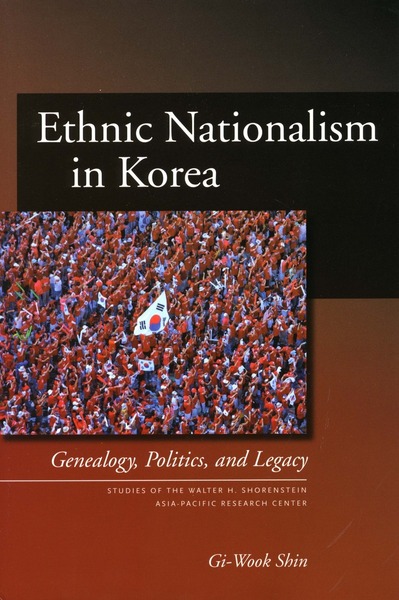 This book explains the roots, politics, and legacy of Korean ethnic nationalism, which is based on the sense of a shared bloodline and ancestry. Belief in a racially distinct and ethnically homogeneous nation is widely shared on both sides of the Korean peninsula, although some scholars believe it is a myth with little historical basis. Finding both positions problematic and treating identity formation as a social and historical construct that has crucial behavioral consequences, this book examines how such a blood-based notion has become a dominant source of Korean identity, overriding other forms of identity in the modern era. It also looks at how the politics of national identity have played out in various contexts in Korea: semicolonialism, civil war, authoritarian politics, democratization, territorial division, and globalization.

Gi-Wook Shin is Director of the Asia-Pacific Research Center, Senior Fellow at the Stanford Institute for International Studies, and Associate Professor of Sociology at Stanford University. He is the author/editor of numerous books and articles including Contentious Kwangju (2004), Colonial Modernity in Korea (1999), and Peasant Protest and Social Change in Colonial Korea (1996).

"Taken as a whole this book gives a helpful insight into the history of Korean nationalism and its effect on policy and society, thereby providing valuable background information on 20th century Korean social history. It views the history of modern Korea exclusively within the context of ethnic nationalism . . . [T]his book fills an important gap in social sciences and history within Korean studies regarding the development and effect of Korean nationalism. Taking Korea as a case study this work also represents a significant contribution to research on nationalism, showing that a particular ethnic nationalism has contributed partly towards a positive political and social development."

"This compelling empirical study is another important contribution from Gi-wook Shin. The sophisticated, balanced and nuanced treatment he brings to bear . . . will make it a valuable resource for political scientists, sociologists, cultural anthropologists, and, indeed, all who seek to understand the complex and elusive phenomenon that is nationalism."

"[O]ne of the first scholarly works to scrutinize and historicize the ethnic nationalism that most Koreans, and observers of Korea, usually take for granted. As such, Ethnic Nationalism in Korea is a valuable, critical case study of one of the most ethnically 'pure' nation-states in the world, a study that holds many interesting and useful implications."

"When the multidisciplinary discussion of nationalism was in its heyday a decade or two ago, I remember some frustration that the Korean instance was not considered more prominently. With Ethnic Nationalism in Korea, Gi-Wook Shin sets out to remedy this situation. The resulting combination of theoretical engagement and broad macro-historical and sociological perspective on the phenomenon of Korean identification based on notions of 'bloodline and shared ancestry' (p. 2) makes the book perhaps the first text to recommend to those students or colleagues with comparative interests." 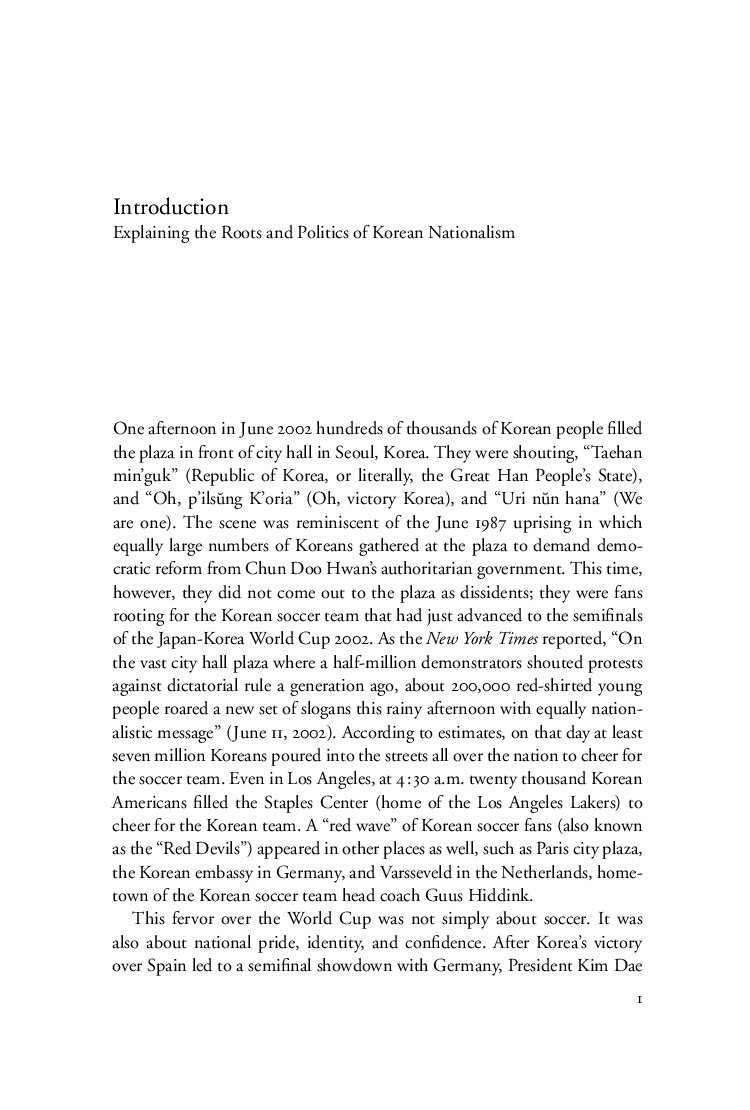 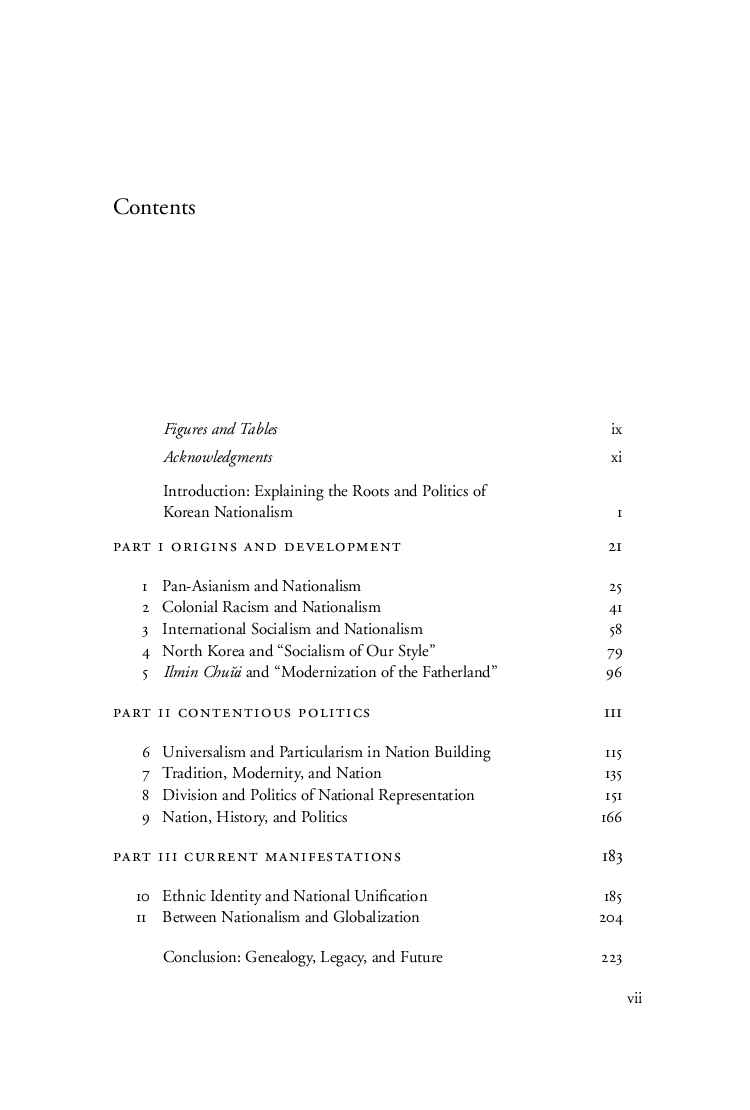 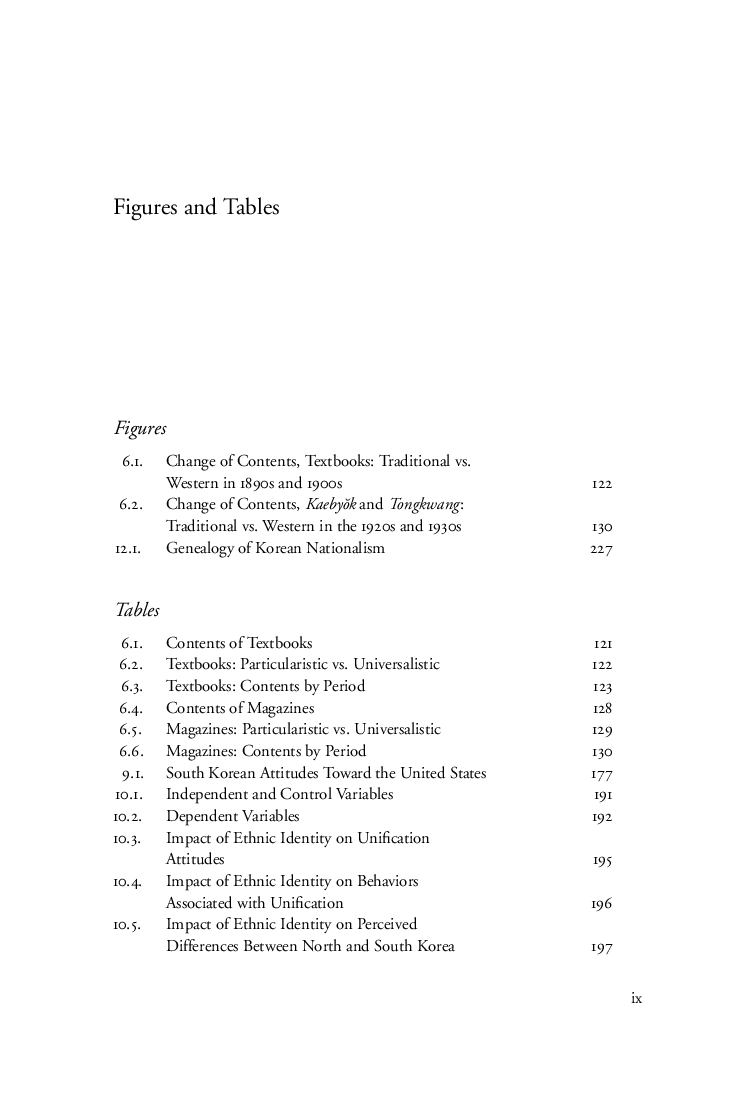