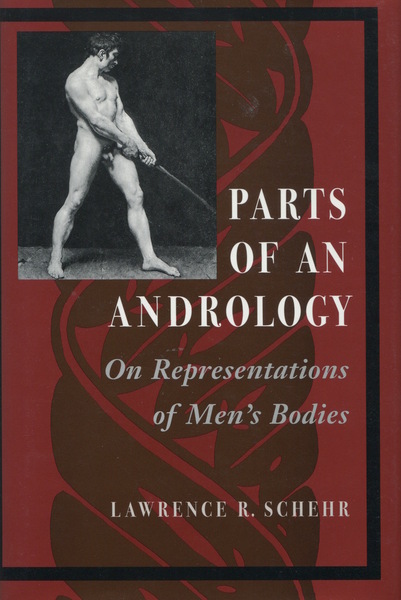 Parts of an Andrology
On Representations of Men’s Bodies
Lawrence R. Schehr

Especially in nineteenth-century narrative, where Edgar Allan Poe and Guy de Maupassant write astutely on the subject, there is never continuity in representing the male body. "The Pit and the Pendulum" and Bel-Ami are flickering, episodic investigations into the male body as subject, as sentient feeling, as the subject of torture or of adulation. Not until the twentieth century can this male subject be continuously represented. Though the male body is often at center stage, in works that treat it as a metonymy of its own phallic and phallocentric power, this body has less often been seen relative to pleasure and pain, to aesthetics, to human vulnerability.