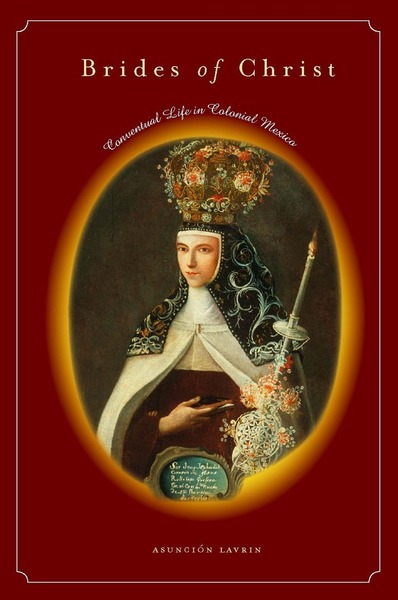 Brides of Christ invites the modern reader to follow the histories of colonial Mexican nuns inside the cloisters where they pursued a religious vocation or sought shelter from the world. Lavrin provides a complete overview of conventual life, including the early signs of vocation, the decision to enter a convent, profession, spiritual guidelines and devotional practices, governance, ceremonials, relations with male authorities and confessors, living arrangements, servants, sickness, and death rituals. Individual chapters deal with issues such as sexuality and the challenges to chastity in the cloisters and the little-known subject of the nuns' own writings as expressions of their spirituality. The foundation of convents for indigenous women receives special attention, because such religious communities existed nowhere else in the Spanish empire.

Asunción Lavrin is the author of several books and numerous articles and book chapters on colonial and twentieth-century Latin American women. Her work has received a number of national awards. She is currently Professor of History at Arizona State University.

"In Brides of Christ Asuncion Lavrin reconstructs daily life in the convent through a comprehensive documentation of the individual experience of women religious in Colonial Mexico. . . Meticulously documented with archival sources and the culmination of decades of research, Brides of Christ is an invaluable contribution to gender studies and to the wider field of colonial Mexican history."

"The culmination of a half century of research, this masterful book is well worth the wait . . . Lavrin's book is a model of meticulous scholarship. She uses an extraordinary variety of primary sources, largely from Mexico City and Puebla. She has read widely in Latin American and European history and deftly situates her findings within debates in the larger literature."

"A superlative work of mature scholarship that builds in subtle ways on [Lavrin's] earlier work ... but it is nonetheless fundamentally new . . . The greatest strengths of this book—its clarity, its archival richness, its strong sense of purpose, its clear and powerful arguments, its empathy . . . It is also worth noting that the book is gracefully written in a stately, careful, almost dispassionate prose which is quite appropriate for a book with passion aplenty on the part of the nuns themselves."

"Brides of Christ is a very thorough and well researched addition. Nuns' writings and the history of convents are woven together very effectively."

"Brides of Christ contains a wonderful array of primary sources and extremely rich data. Lavrin's scholarship and research is exemplary, and her in-depth portrayal of colonial convent culture in Mexico is a welcome addition to the growing scholarship on the female religious in Latin America."

"This superbly crafted book . . . adeptly re-creates the intricate world that made up the cloister. Not only is Lavrin's Brides of Christ monumental in historical value, but it is a testament to a lifetime of research on colonial Mexican nuns." 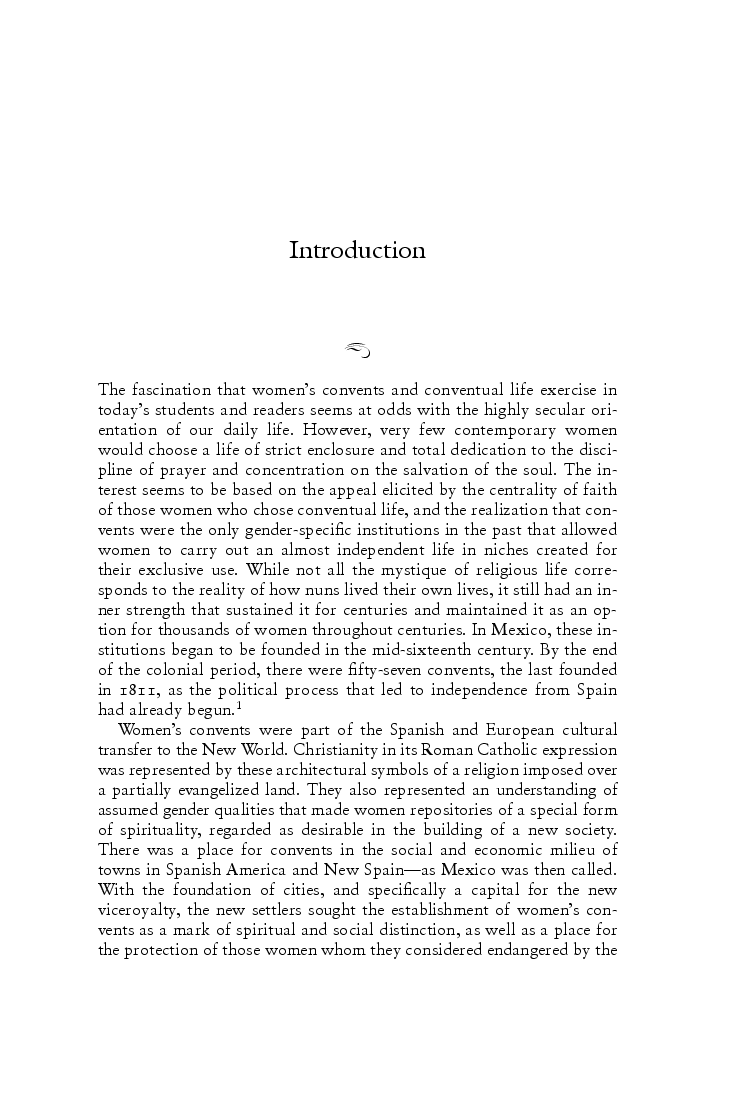 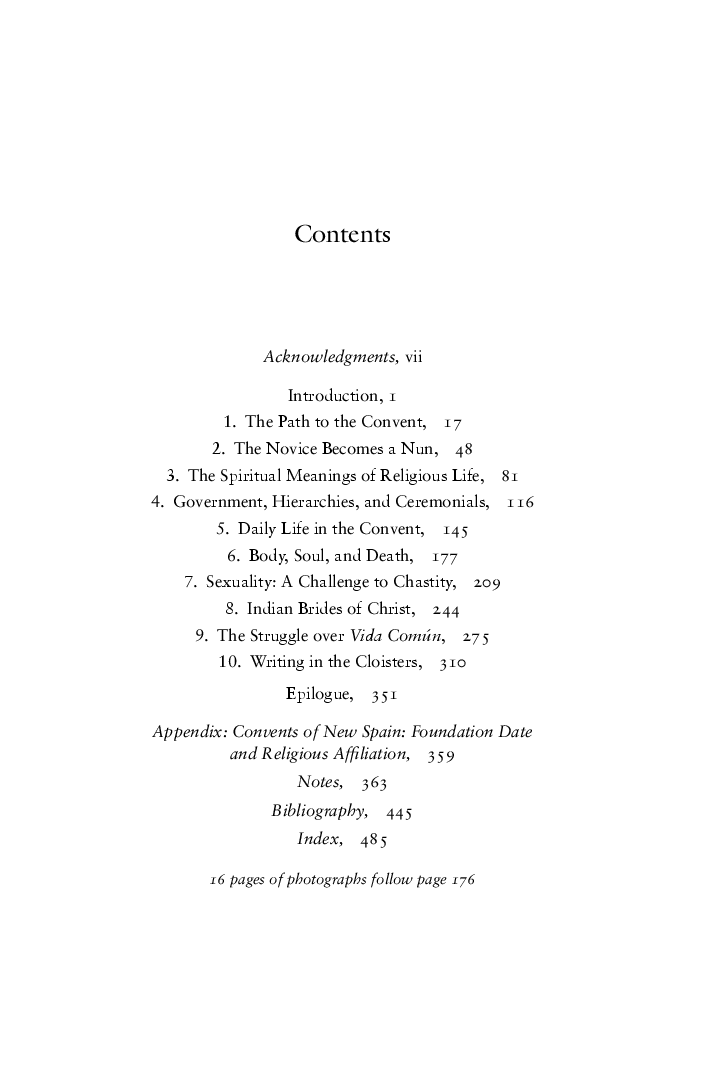