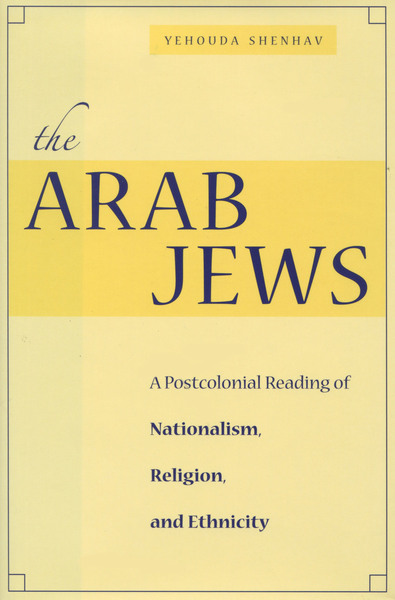 This book is about the social history of the Arab Jews—Jews living in Arab countries—against the backdrop of Zionist nationalism. By using the term "Arab Jews" (rather than "Mizrahim," which literally means "Orientals") the book challenges the binary opposition between Arabs and Jews in Zionist discourse, a dichotomy that renders the linking of Arabs and Jews in this way inconceivable. It also situates the study of the relationships between Mizrahi Jews and Ashkenazi Jews in the context of early colonial encounters between the Arab Jews and the European Zionist emissaries—prior to the establishment of the state of Israel and outside Palestine. It argues that these relationships were reproduced upon the arrival of the Arab Jews to Israel. The book also provides a new prism for understanding the intricate relationships between the Arab Jews and the Palestinian refugees of 1948, a link that is usually obscured or omitted by studies that are informed by Zionist historiography. Finally, the book uses the history of the Arab Jews to transcend the assumptions necessitated by the Zionist perspective, and to open the door for a perspective that sheds new light on the basic assumptions upon which Zionism was founded.

Yehouda Shenhav is Associate Professor of Sociology and Anthropology at Tel Aviv University. He is the author of Manufacturing Rationality (1999) and The Organization Machine (1995, in Hebrew); and the editor of Mizrahim in Israel (2002, in Hebrew) and Coloniality and the Postcolonial Condition (2004, in Hebrew).

"...this is a brave, fascinating, excellent book that will mark an important turning point in the study of Jews from Arab and Islamic countries and their relationship to the Jewish state."

"Shenhav provides an erudite account of how the history of the Arab Jews complicates the presuppositions undergirding teleological and state-centered Zionist historiography... Because his approach does not subscribe to a simple dichotomisation between secular and religious interpretations of national identity, Shenhav's recognition of the elastic nexus of religion, nationalism and ethnicity may contribute a valuable framework for future reflections on the role of religion in conflict and peace-building."

"The cultural conflict faced by Jews, functioning under what might be considered a common ideology—Zionism—is deftly analyzed." 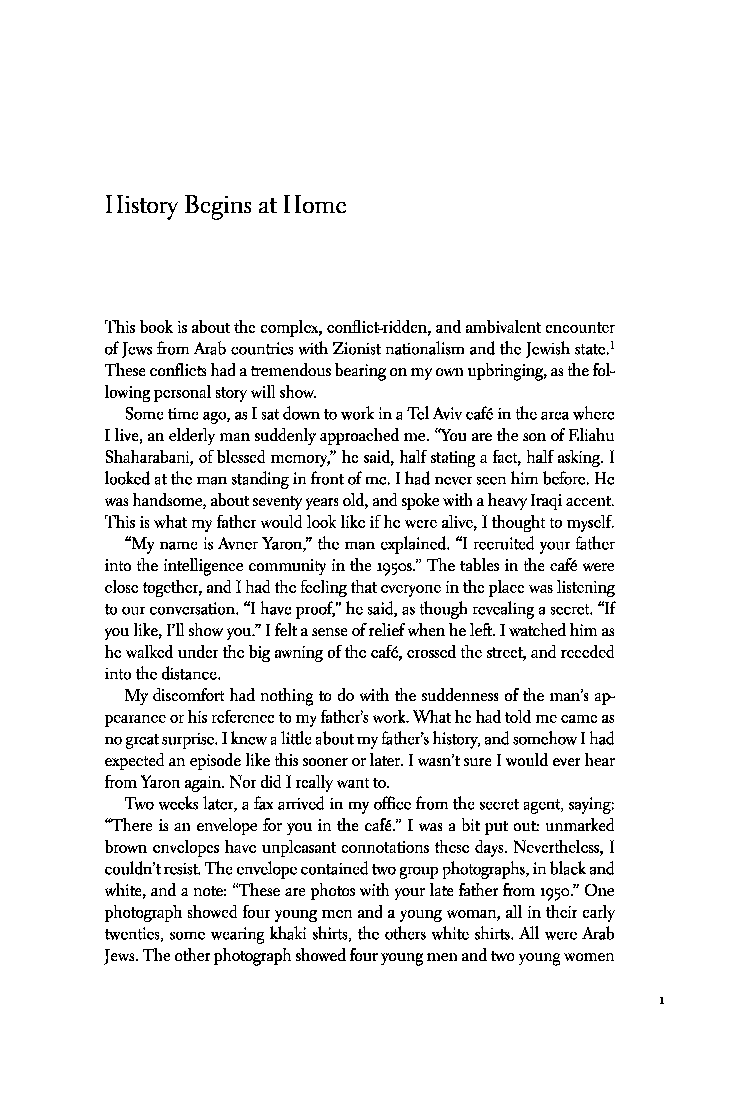 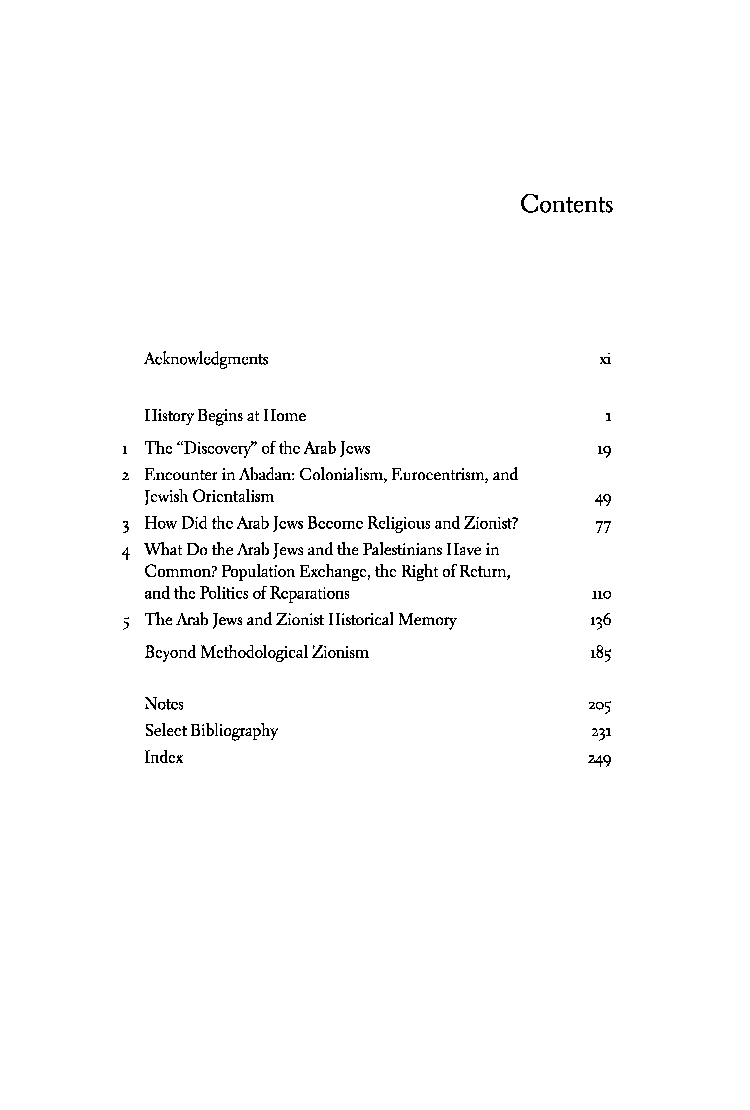