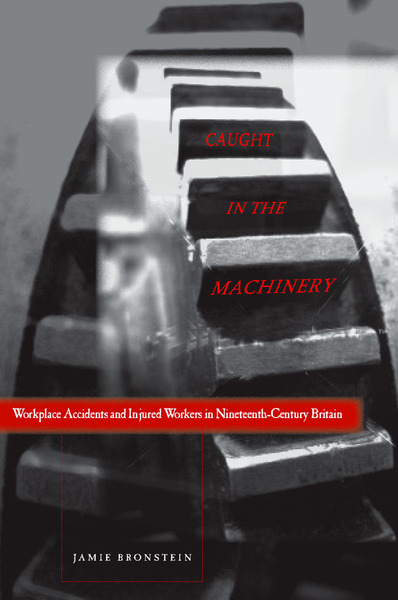 Caught in the Machinery draws on social, cultural, and legal history to bring to life the dangers facing working people in Great Britain between 1800 and the first British Employer's Liability Act of 1880. Autobiographies, songs, and broadsides provide a window onto the cultural meanings of workplace accidents and contrast those meanings with the views of humanitarian onlookers and the Victorian press. The book is uniquely attentive to the broader Anglo-American context; in the nineteenth century, Great Britain and the United States shared a common-law regime that was singularly unfriendly to workers, but each country eventually developed workers' compensation in response to very different sets of pressures.

Jamie L. Bronstein is Associate Professor of History at New Mexico State University. She is the author of Land Reform and Working-Class

"Caught in the Machinery combines legal analysis and social detail to present the consequences of workplace accidents in a fresh context. Jamie Bronstein's excellent scholarship sheds new light on the Victorian origins of the welfare state."

"Now, in a well-documented and organized monograph, Jamie L. Bronstein joins the small number of historians who have engaged with workplace death and injury during the peak period of industrialization in nineteenth-century Britain Bronstein has written a valuable and assiduously documented monograph that ranges far and wide in a field requiring microscopic attention to social and economic detail, regional and sectoral diversity, and extreme legislative and legal complexity."

"Bronstein's examination of the paths to compensation and the cultural meanings of workplace accidents provides new insights into nineteenth-century Anglo-American workers' experience of the physical toll imposed on workers' bodies during the rise of industrial capitalism." 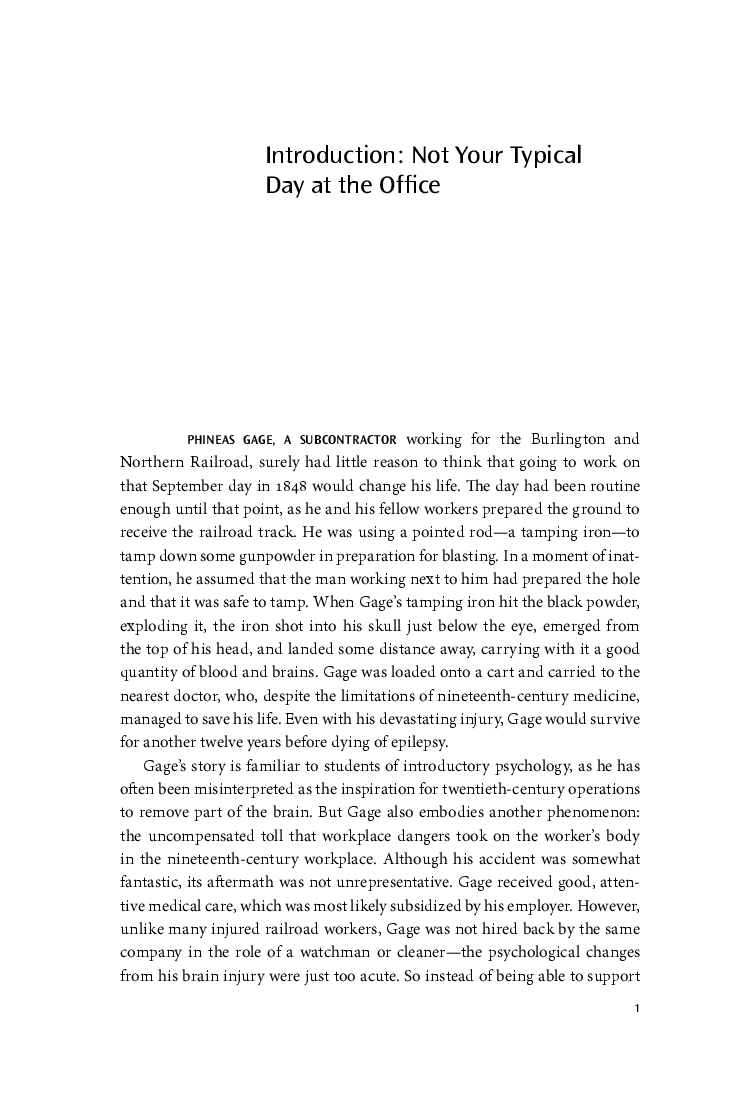 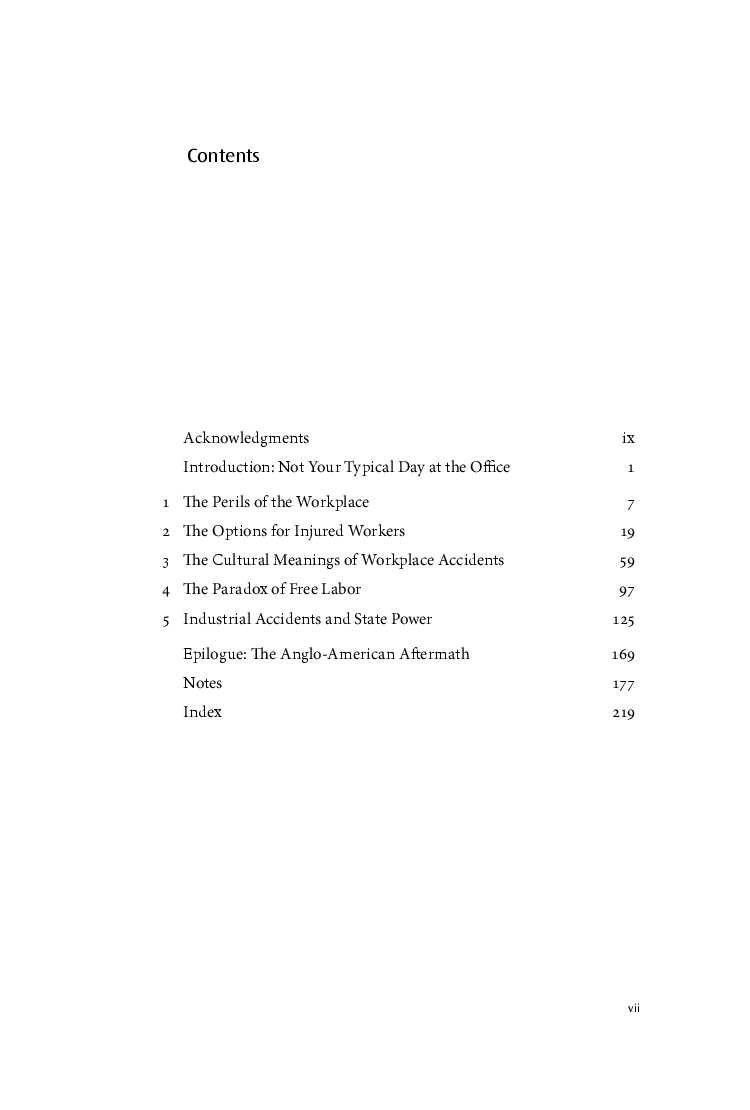