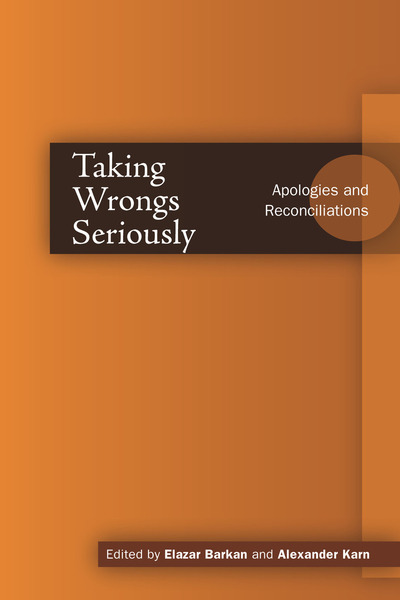 Since the end of the Cold War, and particularly during the last fifteen years, the human need to amend immoral wrongs has been expressed in political discourse as a propensity to apologize for acts of past injustice. Can apology, by bringing closure to conflicts and by opening new possibilities for communication and mutual understanding, cultivate reconciliation and ameliorate the present? Taking Wrongs Seriously examines the increasingly potent role of apology as a social force. Contributors explore in a comparative and interdisciplinary framework the role and function—as well as the limitations—that apology has in promoting dialogue, tolerance, and cooperation between groups confronting one another over past injustices. Fourteen essays draw on a variety of disciplines—including history, international relations, transition studies, sociology, legal studies, psychology, and religion—to explore the real and symbolic transactions that lie at the core of apology. There is no similar introductory text on this subject that includes multiple disciplinary perspectives as well as such a wide geographical and historical spectrum of case studies.

"This is an intriguing and thought-provoking volume on the normative and empirical aspects of the phenomenon of political apologies that has become so widespread and captivating in recent years."

—The Law and Politics Book Review 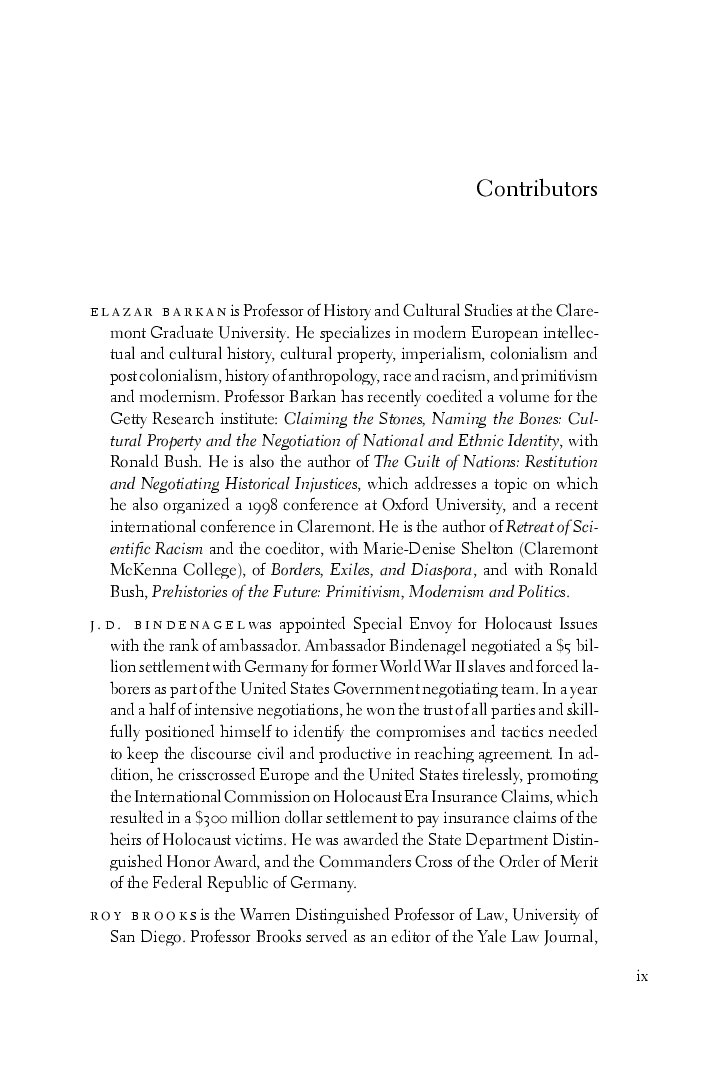 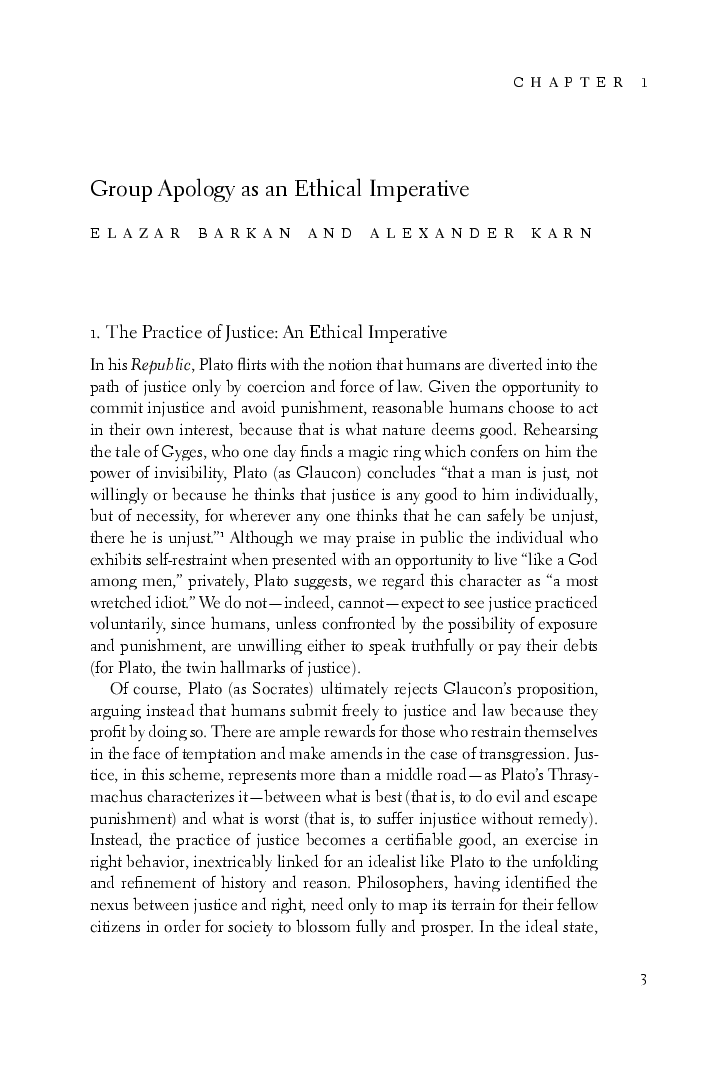 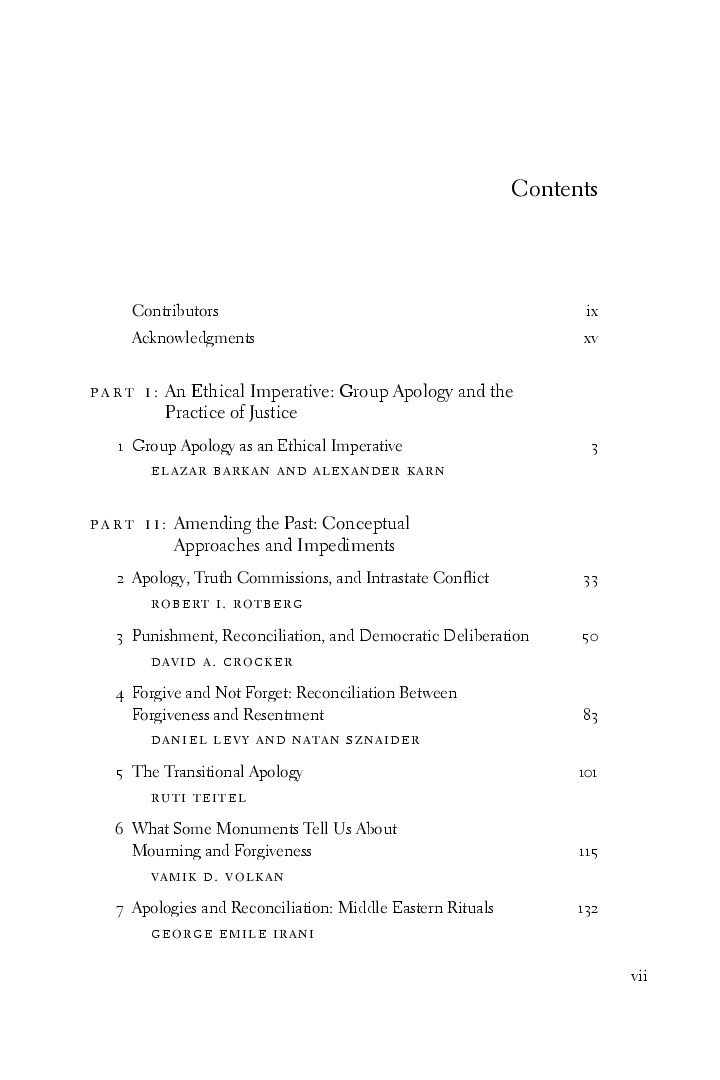