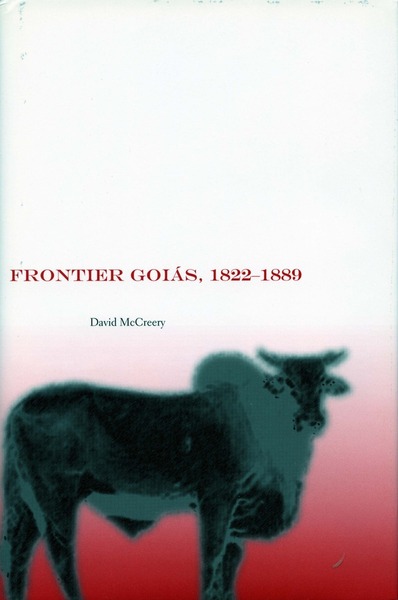 This book examines the development of the state, the nation, and the economy on the far western frontier of Brazil during the period of the Brazilian Empire. The author argues that the province of Goiás, although physically in the center of Brazil, was effectively the far edge of the Empire, thanks to poverty and poor communications. Goiás thus provides a useful test case of the limits and effectiveness of nation-building and state-building and of economic integration into national and international economies during these years. The inhabitants of Goiás successfully struggled to develop an interprovincial “export” trade in cattle at the same time as local elites negotiated a durable and largely peaceful political compromise with the central government. Smuggling and tax evasion were key to the development of the economy, yet politics remained “pro-government” and largely unruffled by partisan strife until the last decade of the Empire.

"Frontier Goiás is a timely study of life on the margins and an important contribution to the study of Brazilian regional history, a field that is now developing rapidly throughout the country . . . The skill of the author is in gradually guiding the reader to the realization that, along with the rest of the sertão and as much as the littoral, Goiás was Brazil."

"David McCreery introduces English readers to a region largely unstudied by historians of the nineteenth century. With a supple style and considerable skill in squeezing sparse documentation, he examines the years of the Brazilian Empire in Goiás, one of its most isolated outposts."

"In Frontier Goias, David McCreery takes up the challenge of writing the history of an isolated backwater . . . [T]his is an excellent study of an understudied region, written in prose that is simultaneously clear, economical, and engaging." 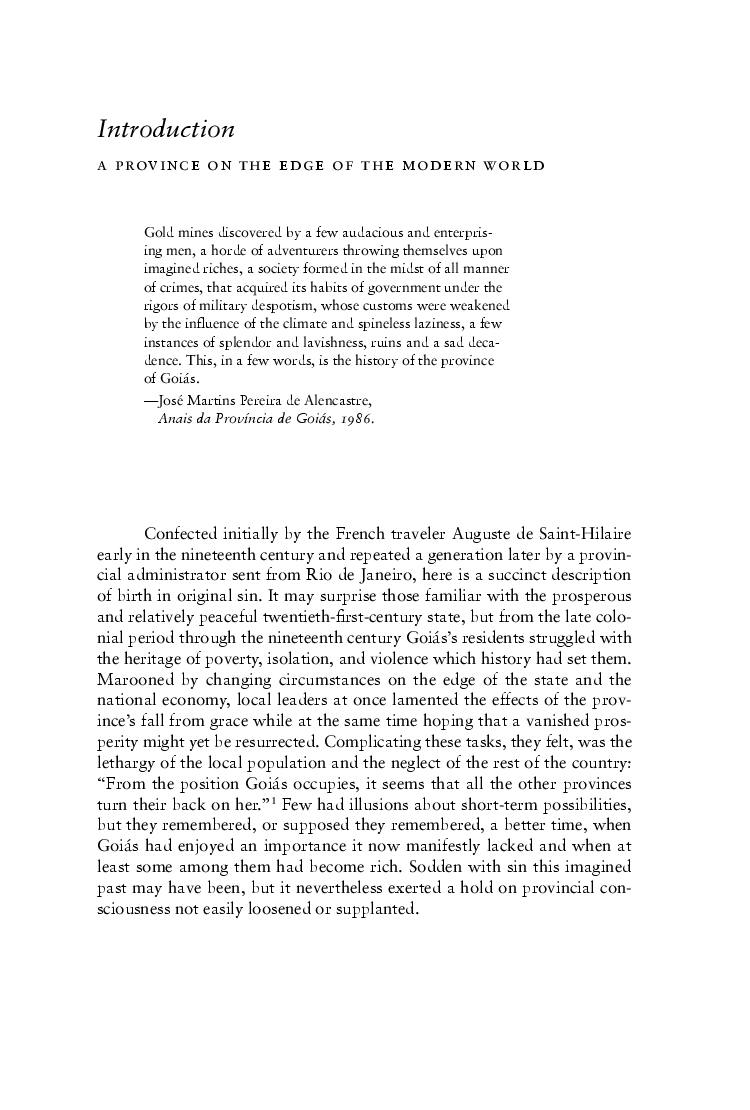 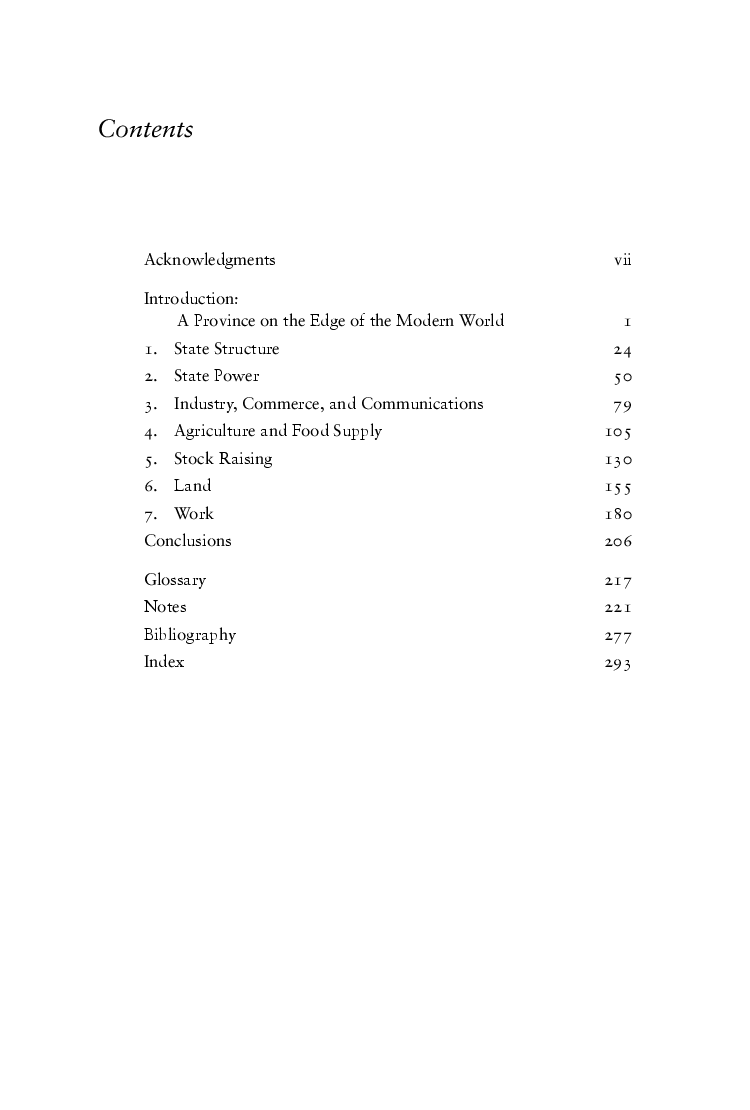