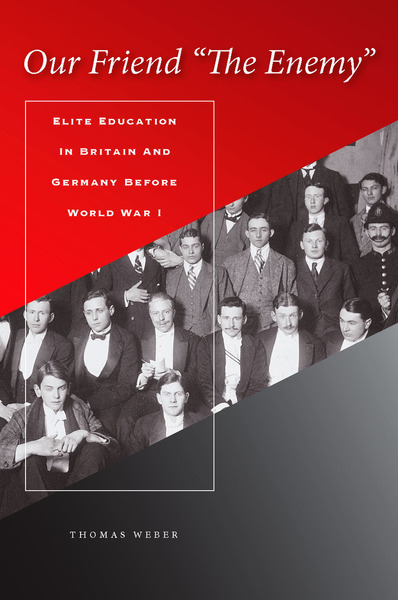 Winner of the 2008 Duke d'Arenberg History Prize for the best book of a general nature, intended for a wide public, on the history and culture of the European continent.

At once a book about Oxford and Heidelberg universities and about the character of European society on the eve of World War I, Our Friend "The Enemy" challenges the idea that pre-1914 Europe was bound to collapse. Weber brings Britain and Germany's preeminent universities and playgrounds for political and social elites back to life to reconsider whether any truth is left in the old contrast between British liberalism and German illiberalism. Contesting the idea that fundamental Anglo-German differences existed, he also questions new interpretations that use a cultural history brush to paint pre-1914 Britain in just as gloomy a light as Imperial Germany. Rather, he argues that militarist nationalism and European transnationalism were not mutually exclusive concepts, that reform usually triumphed over stasis, and that prewar Europe was more stable than commonly argued. Finally, he demonstrates that the belief that Europeans were eagerly awaiting a cataclysmic remaking of the world they were inhabiting is a result of a tendency to read pre-1914 history backwards as the prehistory of the two world wars.

Thomas Weber is a Member of the Institute for Advanced Study in Princeton. He is the author of Lodz Ghetto Album (2004), which won the 2004 Golden Light Award for Best Edited Historical Book and a 2005 Infinity Award of the International Center of Photography in New York.

"While delivering a set of far-reaching arguments, Weber's book remains readable. He conducted considerable primary research, providing a wealth of fascinating detail interlaced with well-chosen quotations that drive home his arguments with force."

"Weber has produced a compelling assessment of the role that Heidelberg and Oxford played in the reproduction of elites in German and British societies, respectively. His case studies enable him to offer a wholly persuasive reconsideration of the German Sonderweg. Our Friend "The Enemy" presents a first-rate argument for why historians should attempt to pursue comparative studies."

"Weber's argument poses real problems for the theory of an inevitable Anglo-German antagonism culminating in World War I. He shows that, contrary to what proponents of the German/Sonderweg thesis have long assumed, there was far more social and political conservatism—including anti-Semitism and even militarism—at the British university than at the German. And the evidence he uncovers of Anglo-German affinities among educational elites is truly compelling."

"Weber challenges the conventional historiography that the pre-1914 world was divided between a militaristic and Anti-Semitic Germany and a liberal, tolerant Britain."

"Thomas Weber's engagingly written book Our Friend, The Enemy is a robust defense of the comparative method...This powerful book is an example of a new kind of comparative history—one that is not concerned with "big structures, large processes, and huge comparisons," but nuances in cultural representation and social agency in the past."

"This powerful book is an example of a new kind of comparative history—one that is not concer ned with "big structures, large processes, and huge compar isons," but explores nuances in cultural representation and social agency in the past."

"With his well-informed and superbly researched study, replete with interesting details about student life at Oxford and Heidelberg, Weber makes a powerful and effective case that calls into question the hitherto prevailing historiography on which he concentrates his fire."

"It offers revealing insights into German and British academia before 1914 and delivers another death blow to the idea of an illiberal German or liberal British special path to modernity." 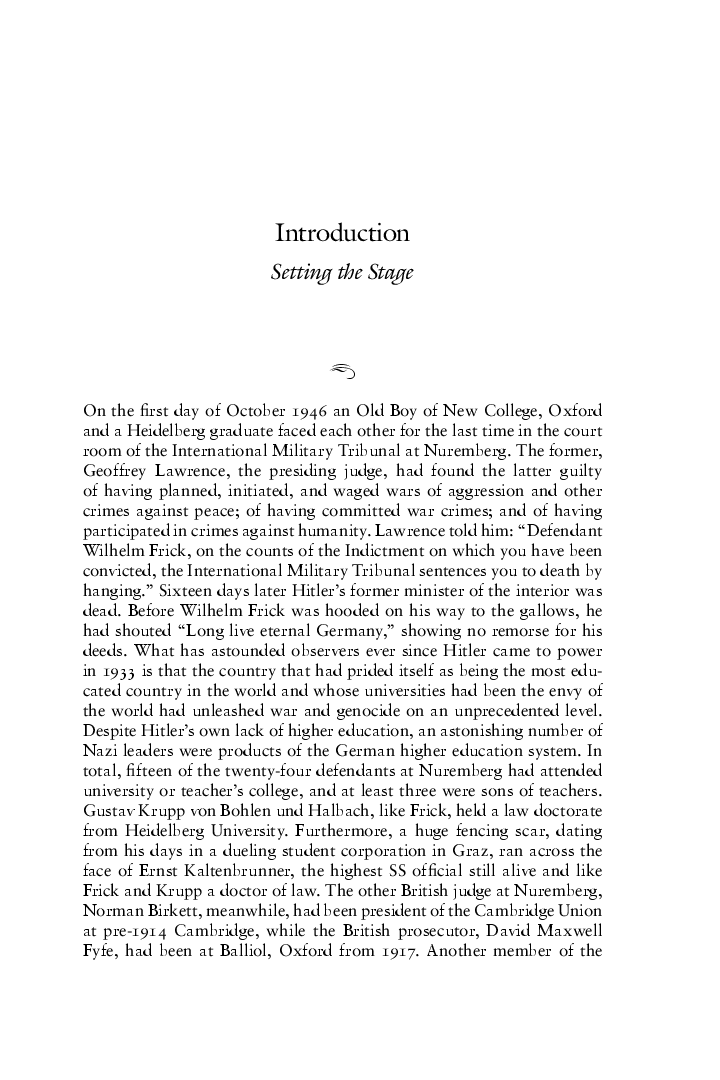 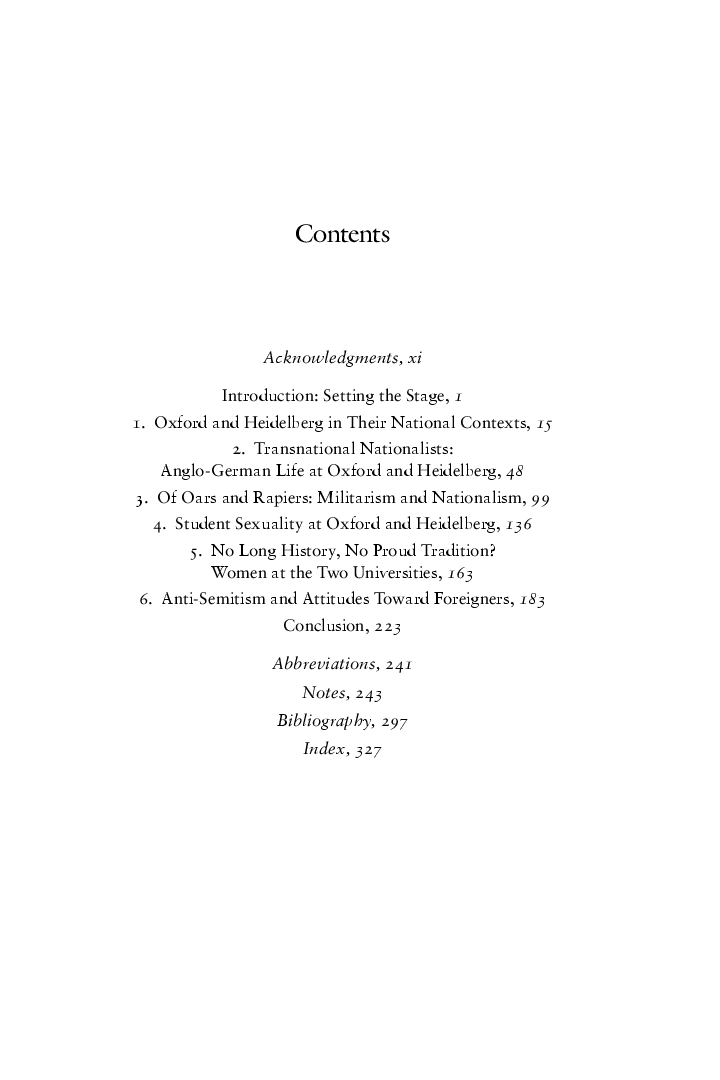