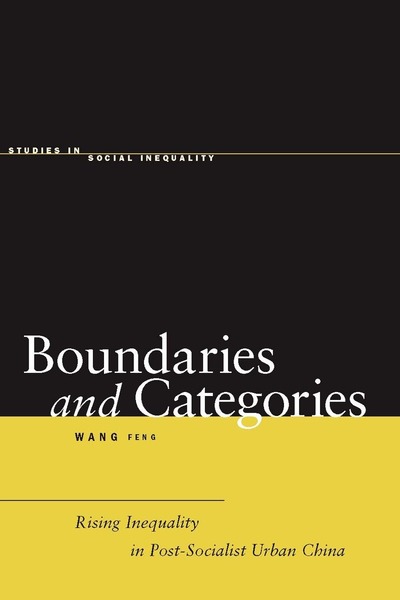 Co-winner of the the 2009 Book of the Year Award, sponsored by the ASA Section on Asia and Asian America.

In the last two decades of the twentieth century, following the worldwide collapse of communism, China ascended from being one of the most egalitarian societies in the world to one of the more unequal. Wang Feng documents the process of rising inequality in urban China during this period, and explores the underlying structural forces that define China's emerging social landscape.

By treating social categories created under socialism, such as cities and work organizations, as explicit forces generating inequality, the author reveals a pattern that embodies both enlarging inequality between social categories and persistent equality within them. This pattern is traced to China's post-socialist political economy and to a long-existing cultural tradition that places a premium on harmony and group solidarity. China's great reversal from equality to inequality is a powerful example of how social categories, not individual traits and preferences, structure and maintain inequality.

Wang Feng is Professor of Sociology at the University of California, Irvine. He is the co-author of One Quarter of Humanity: Malthusian Mythology and Chinese Realities (1999), which received best scholarship awards from the American Sociological Association and the Social Science History Association.

"Boundaries and Categories, by Wang Feng, is a timely publication on an issue of long-standing controversy. . . After more than a decade-long effort of careful and continuous research, Wang has delivered in this book a theoretically inspiring and empirically grounded analysis of the trend and sources of post-Mao Chinese income inequality. His analysis also strikes a good balance among sophisticated yet highly readable statistical results, dense descriptions, rich local knowledge, and coherent theoretical interpretation. This is a book that will, I anticipate, have a lasting impact on the research of transitional China and beyond."

"A significant contribution to the study of social inequality in China. Wang Feng is the first to integrate several salient dimensions of the institutional basis of social inequality—from locality to workplace—in a coherent line of argument, and he addresses a distinctive set of themes and issues, significant for understanding changes in China today."

"Wang Feng offers a sophisticated yet accessible investigation of the changing nature of inequality in China. He provides an excellent synthesis of the work to date in sociology, and carefully considers how sociologicalperspectives complement research by economists on the same topic."

"Feng approaches inequality issues from historically comparative perspectives, tracing the current patterns of equality and inequality back to China's socialist experiment in Mao's era, as well as the traditional Chinese culture that emphasizes collective stability based on stratification and egalitarianism within and between social categories. An eye-opening work."

"The study merits its place in the collection "Studies in Social Inequality" of Stanford University...As sociologist, Wang Feng rightly insists on important observable phenomena, and gives further proof that market societies are not uniform, even when facing similar challenges." 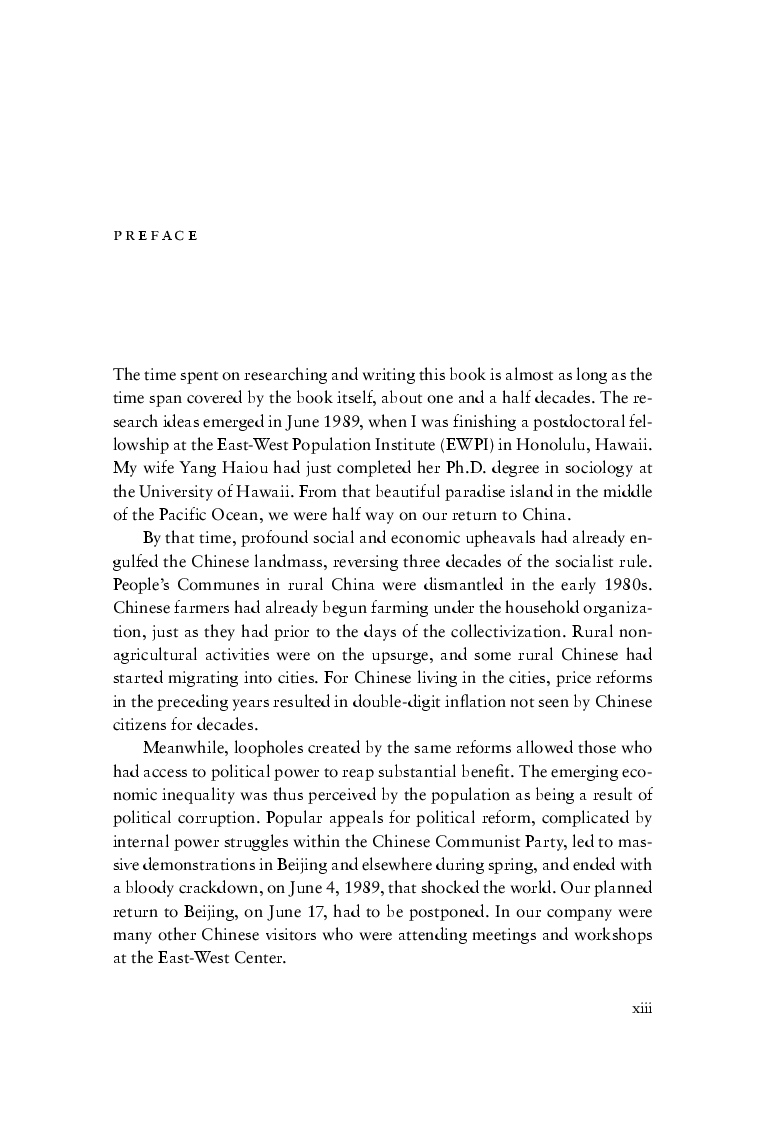 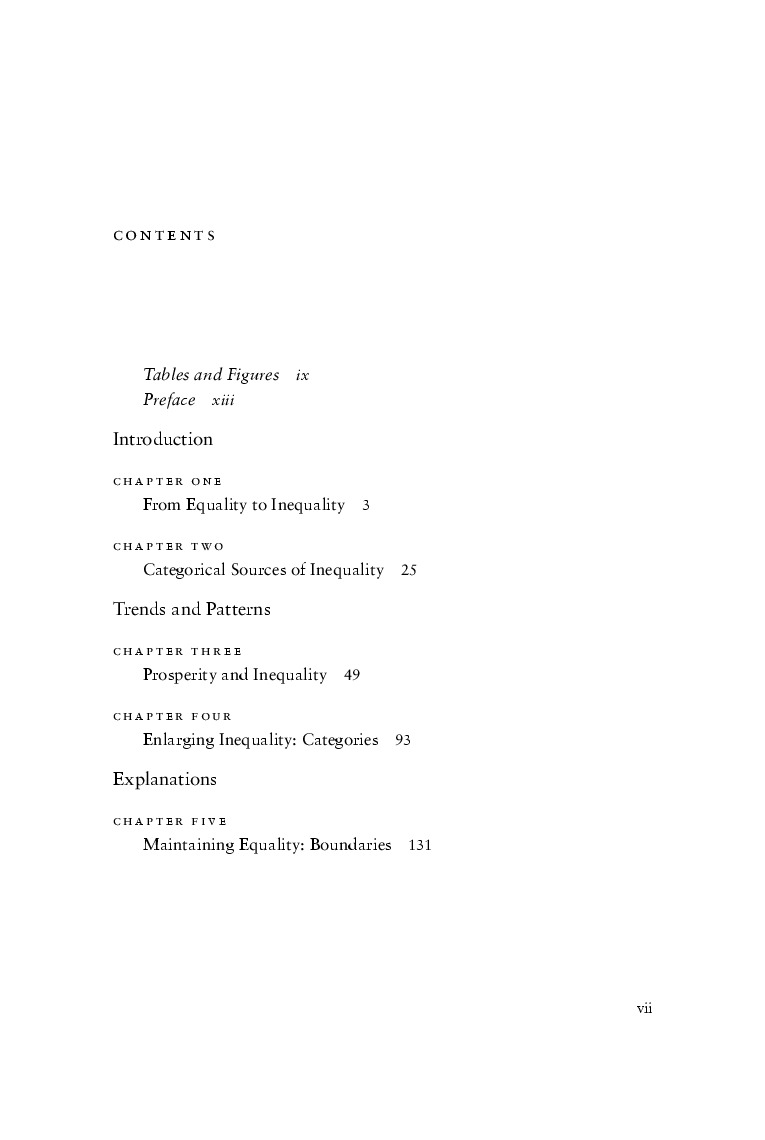 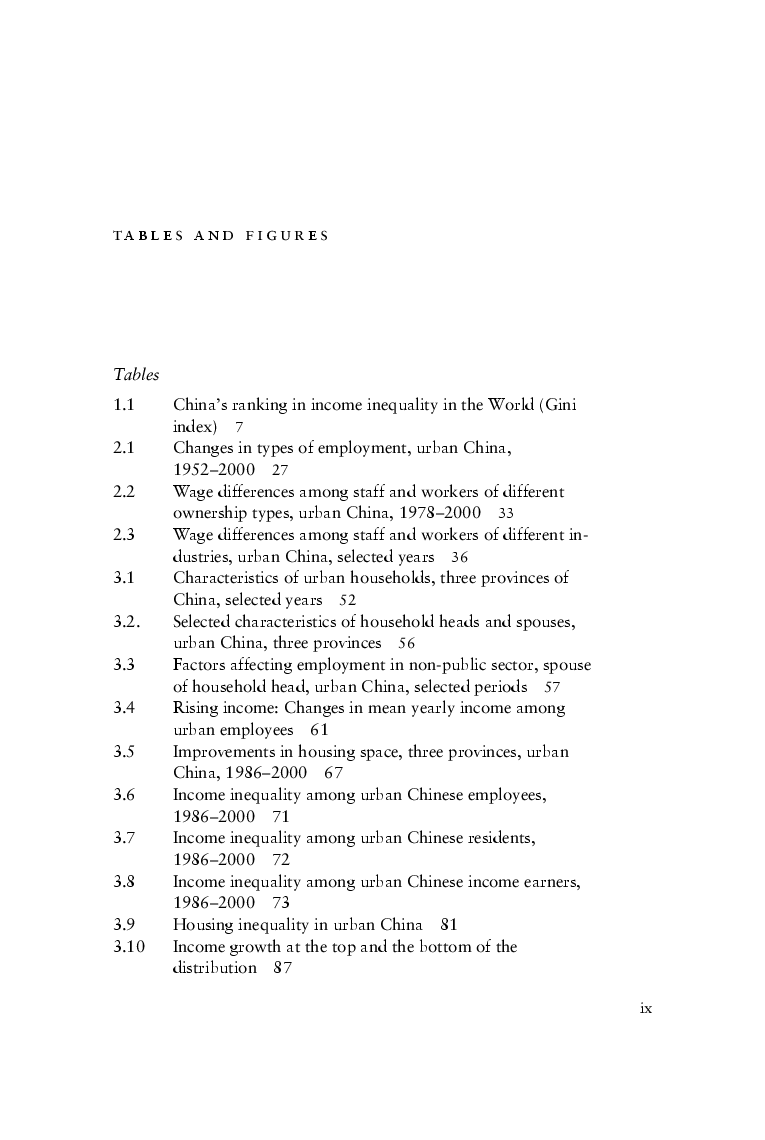