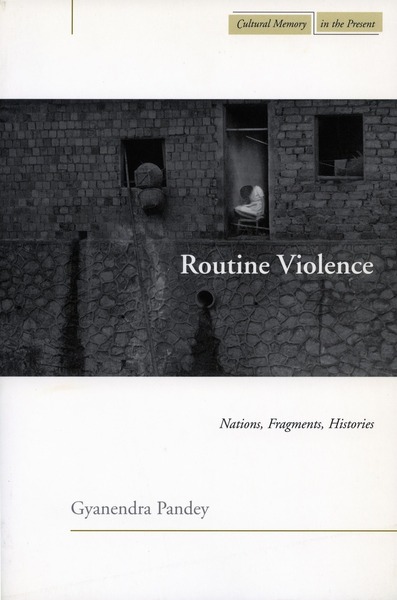 Much has been written about the "extraordinary" violence of recent history, its brutality, and the impossibility of describing it. Routine Violence focuses on the violence of much more routine political practices—the drawing up of political categories and the writing of national histories.

The book takes its material from the history of twentieth-century India: the land of Gandhi and of effective nonviolent resistance to British colonial rule. It asks questions about how particular histories are claimed as the "real" histories of a nation; how the "sacred" nation, and its ("mainstream") culture and politics, come to be constructed; and how a certain inducement to violence, and a collective amnesia regarding that violence, follow from all of this.

This is the first book to engage in a sustained investigation of the routine political violence of our times.

Gyanendra Pandey is Asa Griggs Candler Professor of History at Emory University; a founder member of "Subaltern Studies"; and author of The Construction of Communalism in Colonial North India (1990) and Remembering Partition: Violence, Nationalism and History in India (2001) among other books.

"The clarity and passion with which Pandey critiques Hindu nationalism, the rigor he applies to his analysis of national belonging, communitarian sentiment, and the possibilities (and pitfalls) of "the practice of coexistence" are invigorating and thought-provoking... The book is eloquent, urgent, and important... Where Pandey critically deconstructs particular discourses, specific phenomena, and certain events, his writing is incisive, his language fluid and fast-moving, and his manner of analysis inspiring."

"Pandeys empirically rich, analytically sophisticated, and theoretically constructive book is an exemplar of subaltern studies... This may be the most thorough reanalysis of postpartition India to date." 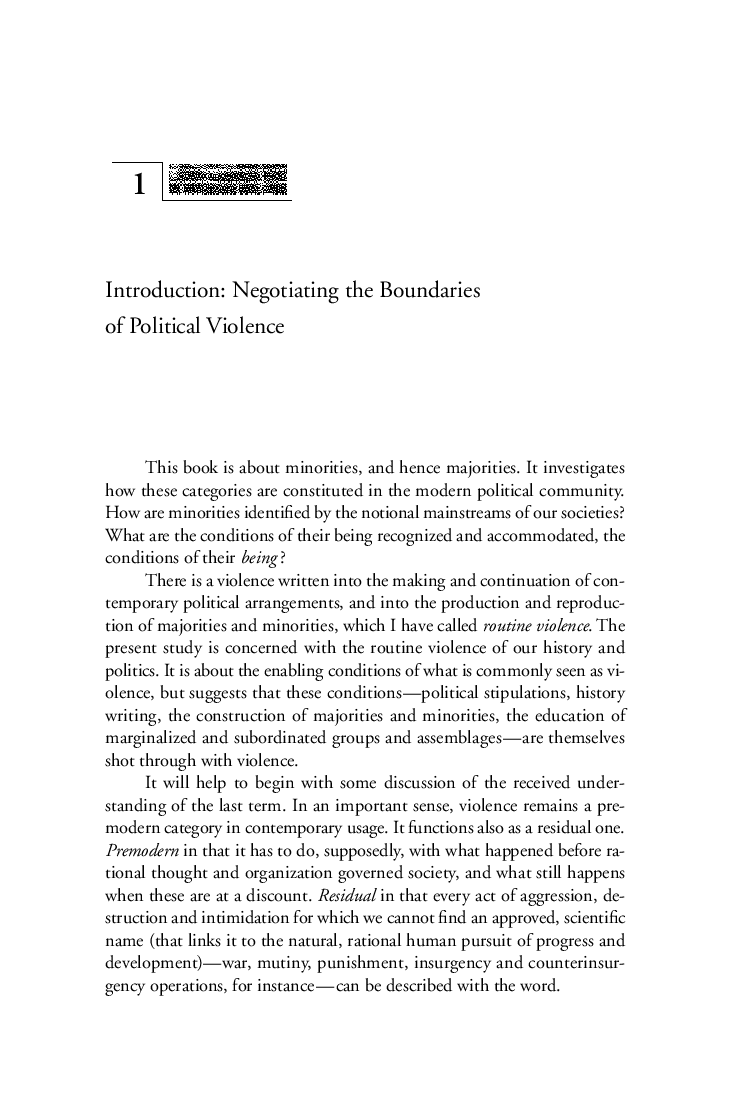 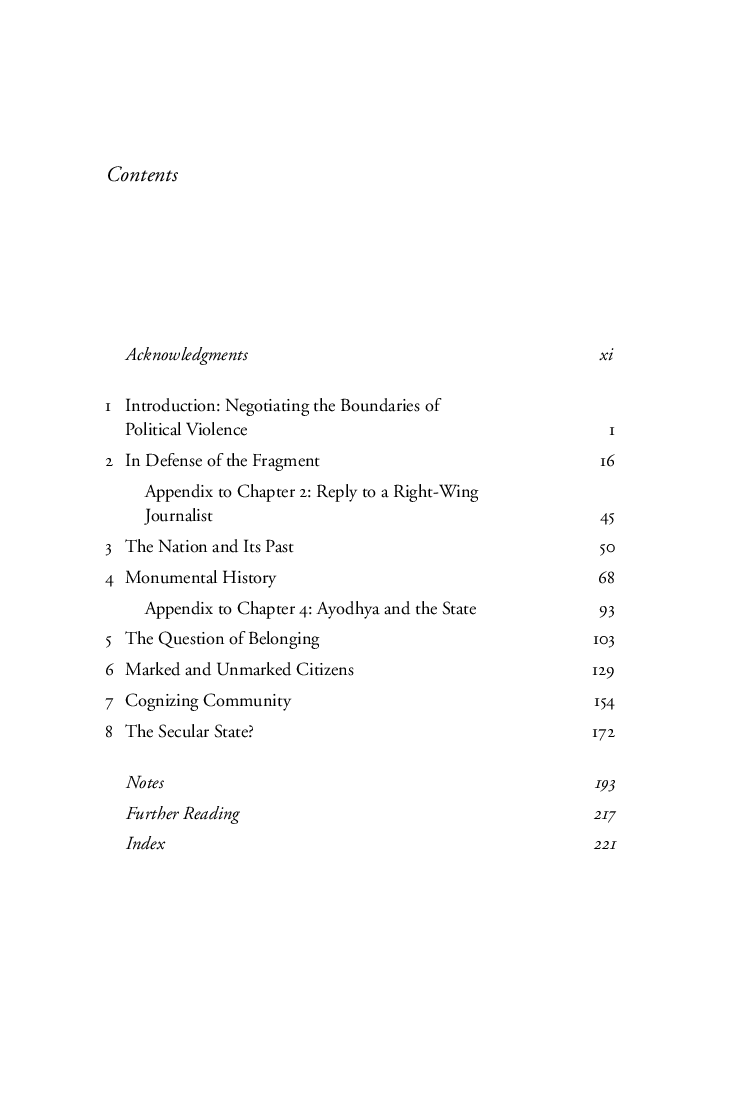