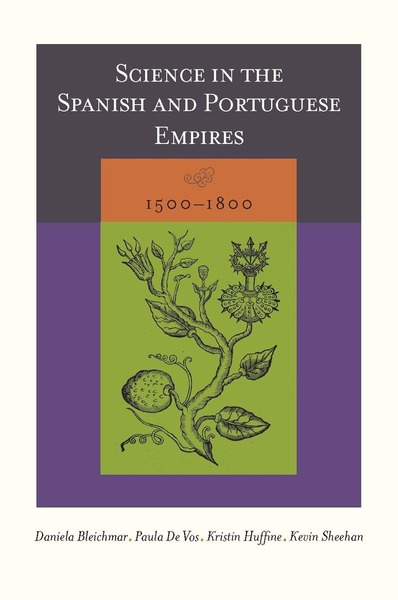 This collection of essays is the first book published in English to provide a thorough survey of the practices of science in the Spanish and Portuguese empires from 1500 to 1800. Authored by an interdisciplinary team of specialists from the United States, Latin America, and Europe, the book consists of fifteen original essays, as well as an introduction and an afterword by renowned scholars in the field. The topics discussed include navigation, exploration, cartography, natural sciences, technology, and medicine. This volume is aimed at both specialists and non-specialists, and is designed to be useful for teaching. It will be a major resource for anyone interested in colonial Latin America.

"[T]he quality of the contributions to this volume is generally high. To be sure, the articles also show that, in terms of the topics and approaches taken by scholars between the sixteenth and eighteenth centuries, what the Spanish and Portuguese were up to was not all that different from what was underway elsewhere in Europe. Yet the inclusion of Spain and Portugal in the historiographic conversation, as this volume amply demonstrates, offers considerable enrichment to our understanding of the pursuit of science in this transitional era."

"This collection of fifteen essays is the first book published in English to provide a thorough survey of the practices of science in the Spanish and Portuguese empires from 1500 to 1800 . . . This will undoubtedly become an important book."

—Stefan Halikowski Smith, British Journal of the History of Science

"This very solid and well-edited collection . . . clearly demonstrates that early modern science was alive and well south of the Pyrenees and that Iberians were pioneers in many fields of scientific inquiry. The collection would work well in a graduate seminar, providing numerous dynamic starting points for any number of future projects based on the subjects it contains."

"Individually, the essays have a strong archival base, clear focus and fascinating detail. Following the guide of the last essay, this volume includes many illustrations—a visual reminder of scientific advances. As a group, they demonstrate that science helped build and shape the empires as much as the bureaucrats and merchants of the colonial period. For scholars and students of Latin American, American and European history, as well as the history of medicine, this is a valuable starting-point for understanding how science and technology were integral to the economy and expanding empires by improving transportation, mining, medicine and other technologies."

"Outstanding contributions include that on Nieremberg by Juan Pimentel, who shows the compatibility of his subject's religious and scientific thinking; Paula De Vos's entertaining account of an eighteenth-century bishop's cabinet of curiosities; and Anna More's demonstration of how personal circumstances affected the scientific vision of Carlos de Sigüenza y Góngora."

"This Volume makes a strong case for re-shaping of history of science in the early modern period."

"This excellent volume of essays brings together a wide variety of scholars from a variety of disciplines, countries, and continents- art historians, literary scholars, and historians based in the United Stated, Spain, Northern Ireland, Brazil. Portugal, and England."

"Treating science in the Spanish and Portuguese empires in the early modern period, this volume offers a stellar collection of papers that guide readers to primary source materials as well as the newest scholarship in the field." 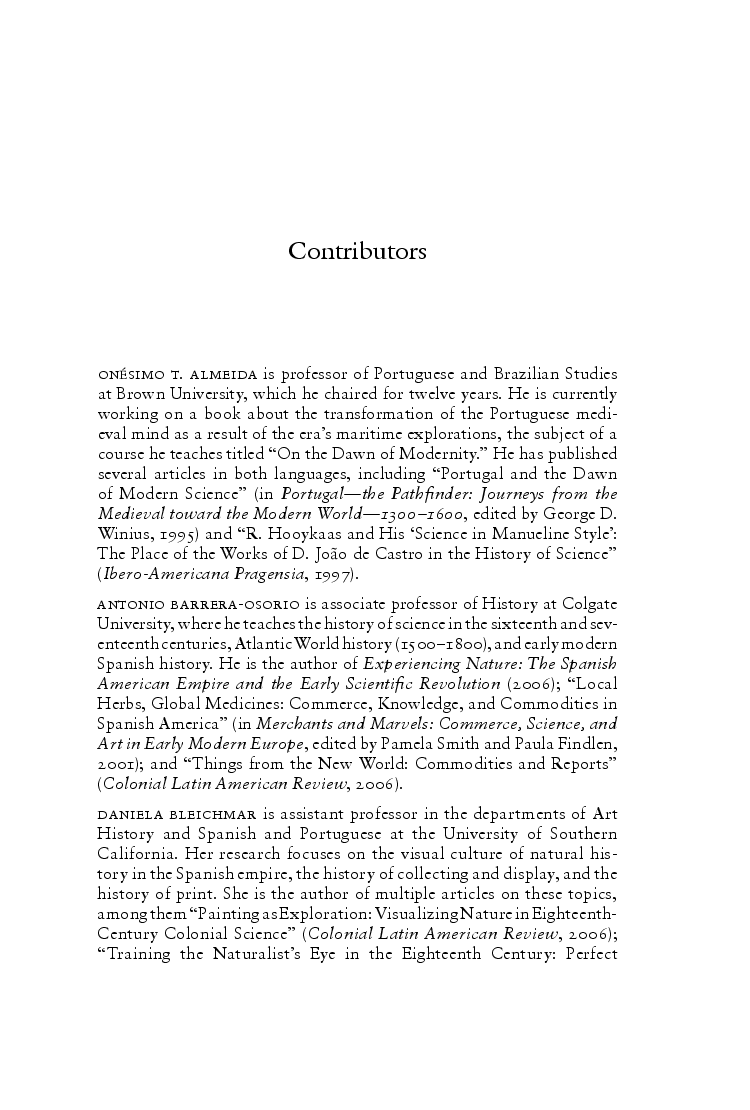 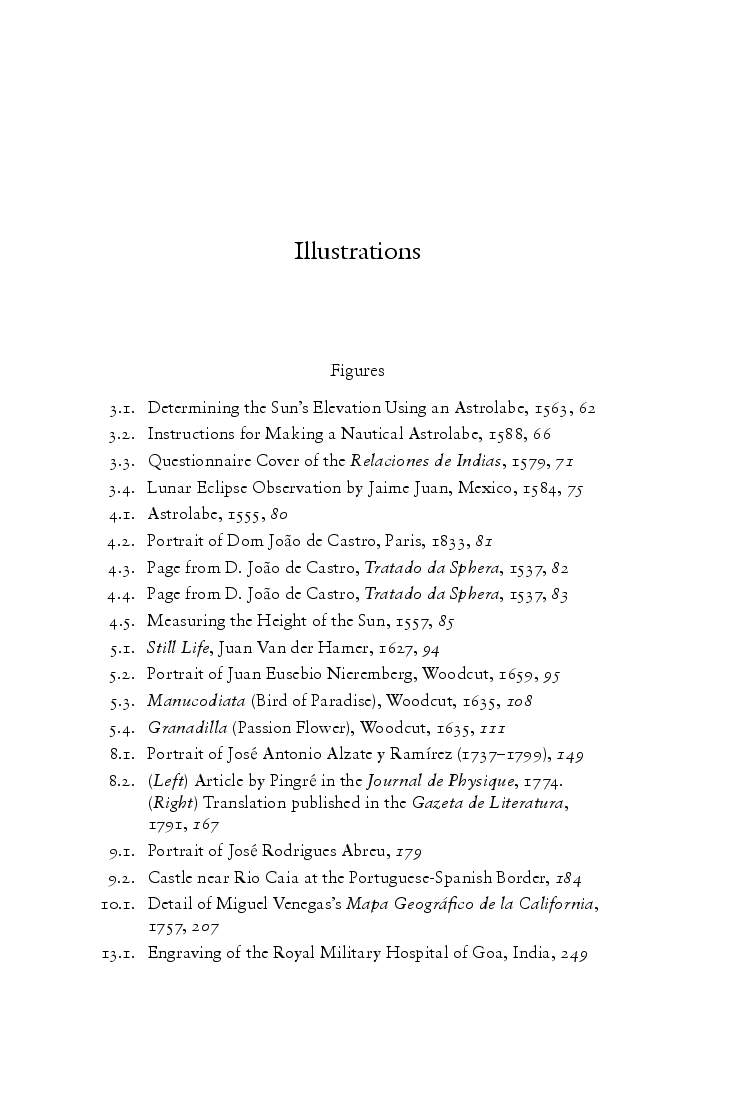 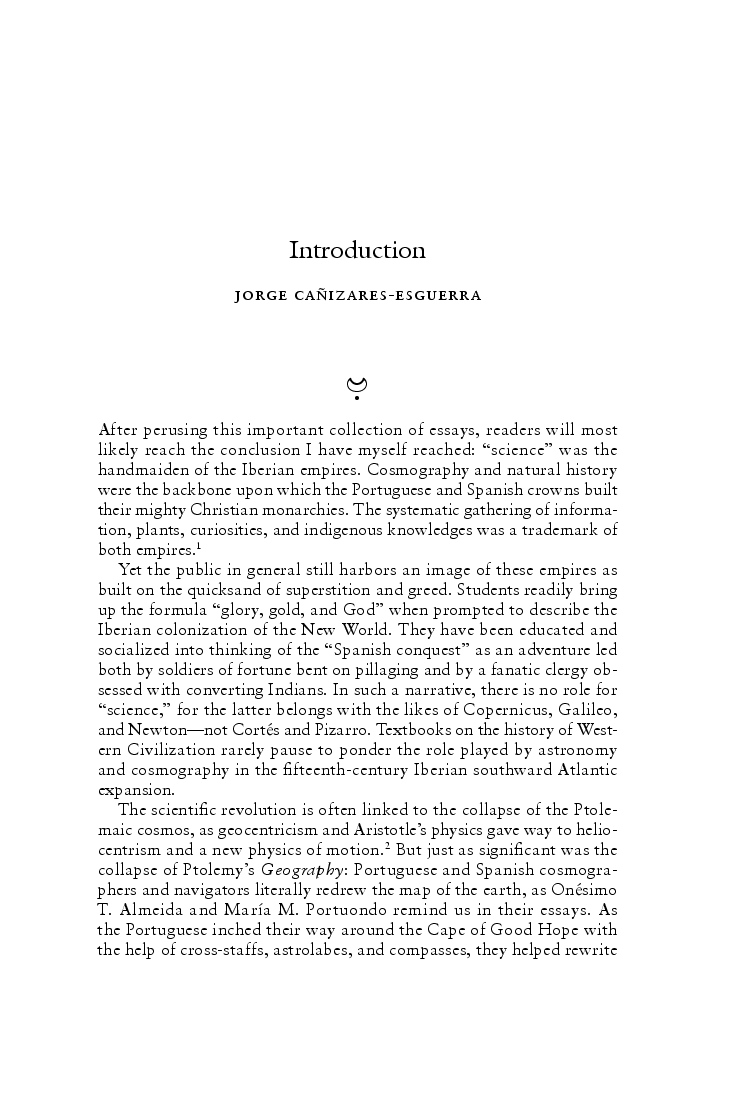 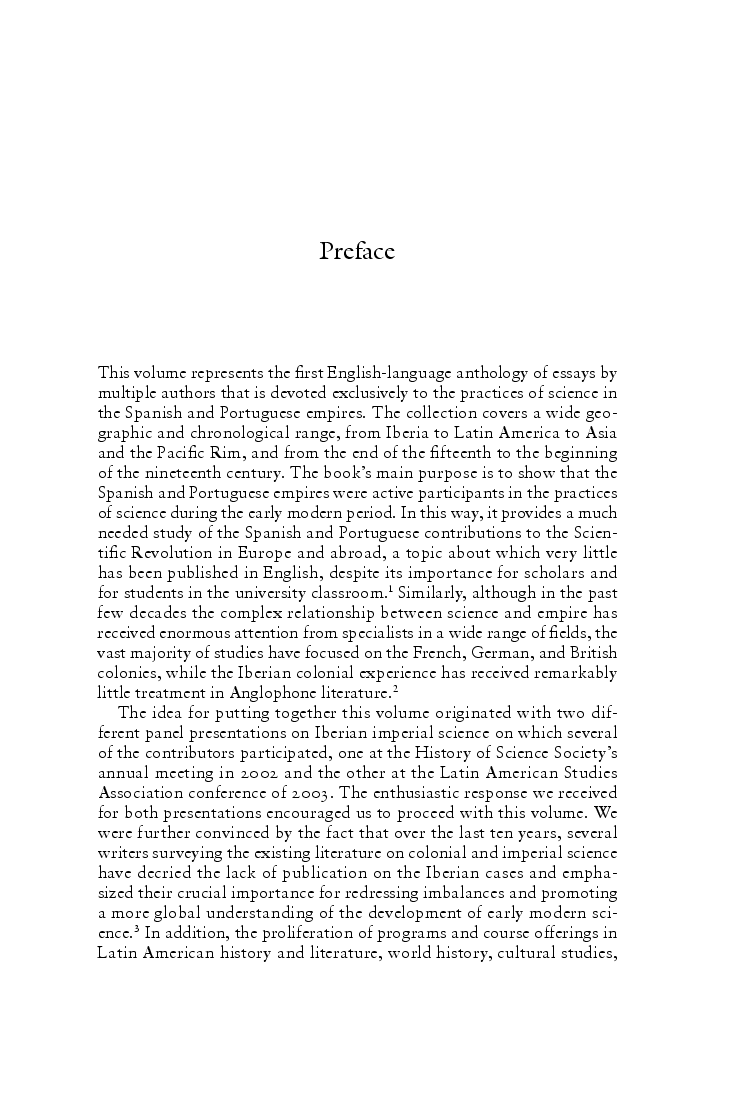 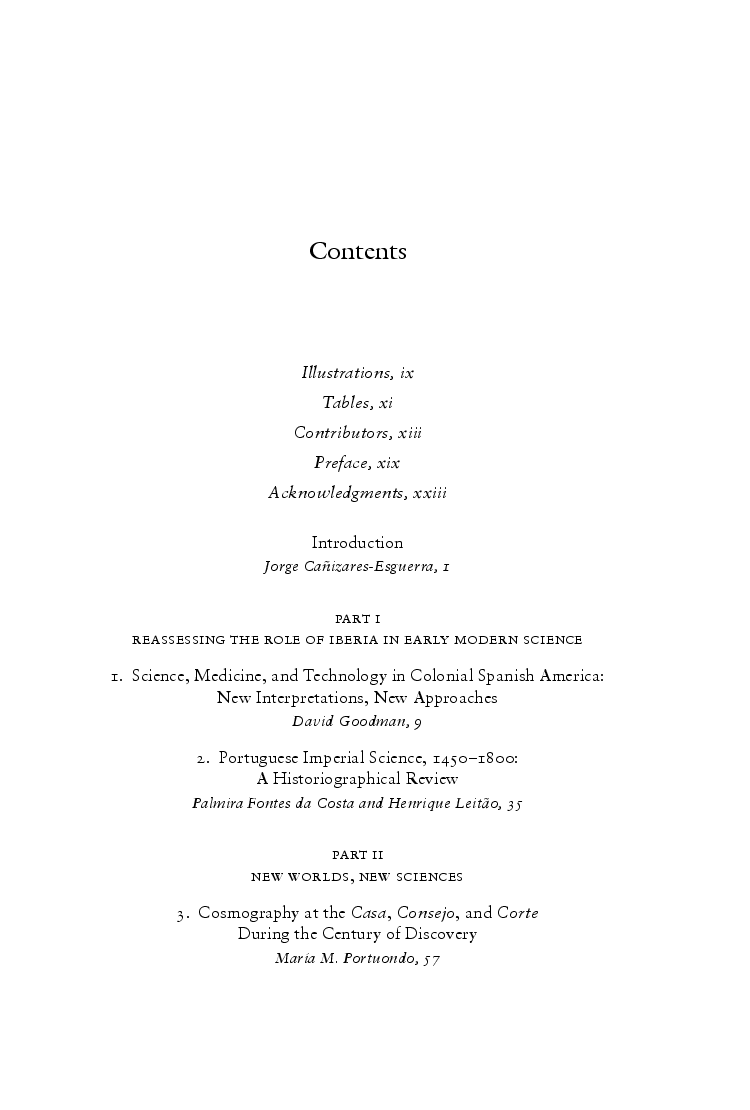 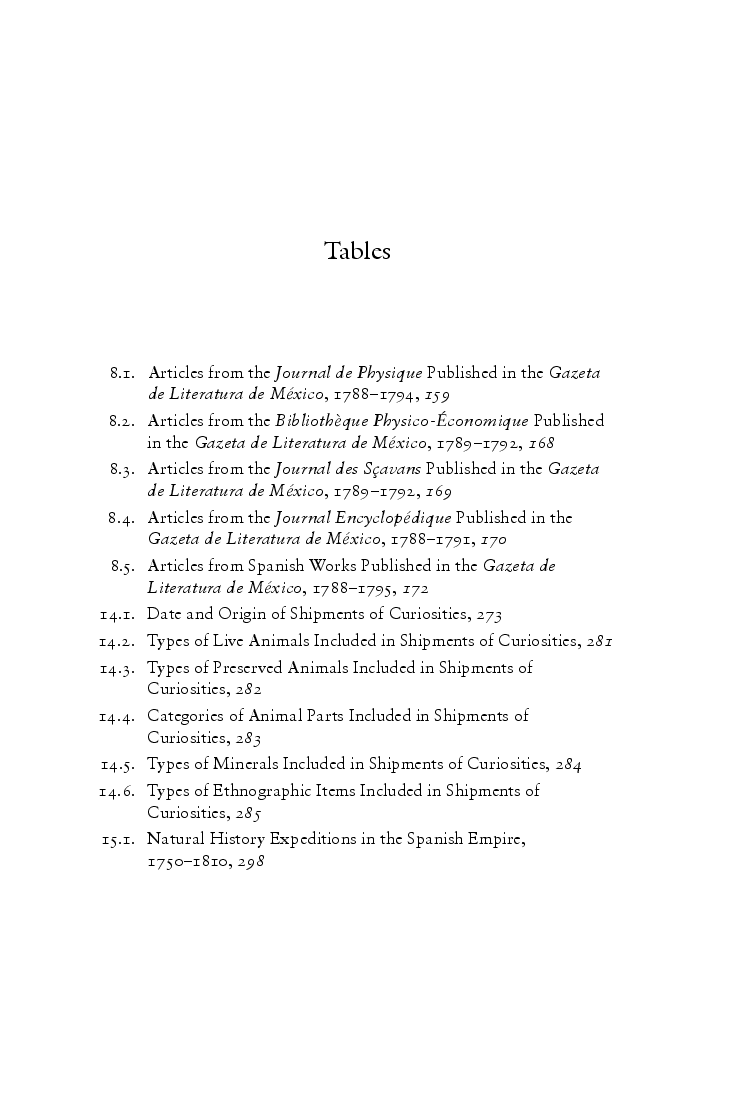