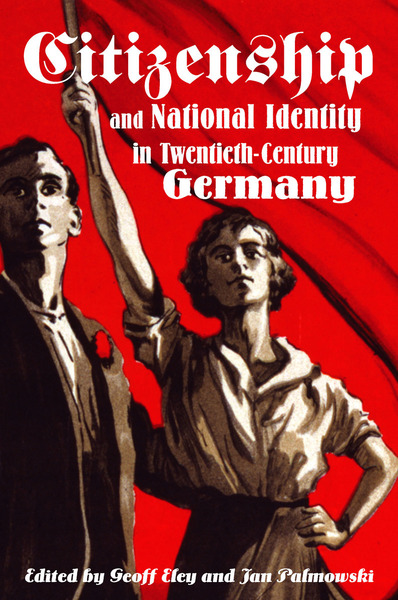 This book is one of the first to use citizenship as a lens through which to understand German history in the twentieth century. By considering how Germans defined themselves and others, the book explores how nationality and citizenship rights were constructed, and how Germans defined—and contested—their national community over the century. The volume presents new research informed by cultural, political, legal, and institutional history to obtain a fresh understanding of German history in a century marked by traumatic historical ruptures. By investigating a concept that has been widely discussed in the social sciences, Citizenship and National Identity in Twentieth-Century Germany engages with scholarly debates in sociology, anthropology, and political science.

Geoff Eley is the Karl Pohrt Distinguished University Professor of

Contemporary History, Professor of History and Chair, Department of Germanic

Languages and Literatures, College of Literature, Science, and the Arts at the University of Michigan. His books include Reshaping the German Right: Radical Nationalism and Political Change after Bismarck (1980; 1991), Forging Democracy: The History of the Left in Europe, 1850-2000 (2002), and A Crooked Line: From Cultural History to the History of Society (2005). Jan Palmowski is Senior Lecturer at King's College, London. He is the author of Urban Liberalism in Imperial Germany: Frankfurt am Main, 1866-1914 (1999), and the Oxford Dictionary of Contemporary World History (1997; 2003).

"In thought-provoking and insightful essays, the scholars contributing to this volume present citizenship as the central arena in which Germans debated the meaning of their ideal community...They make a convincing case, and their substantial contributions to the history of modern Germany and international understanding of citizenship prove their point." 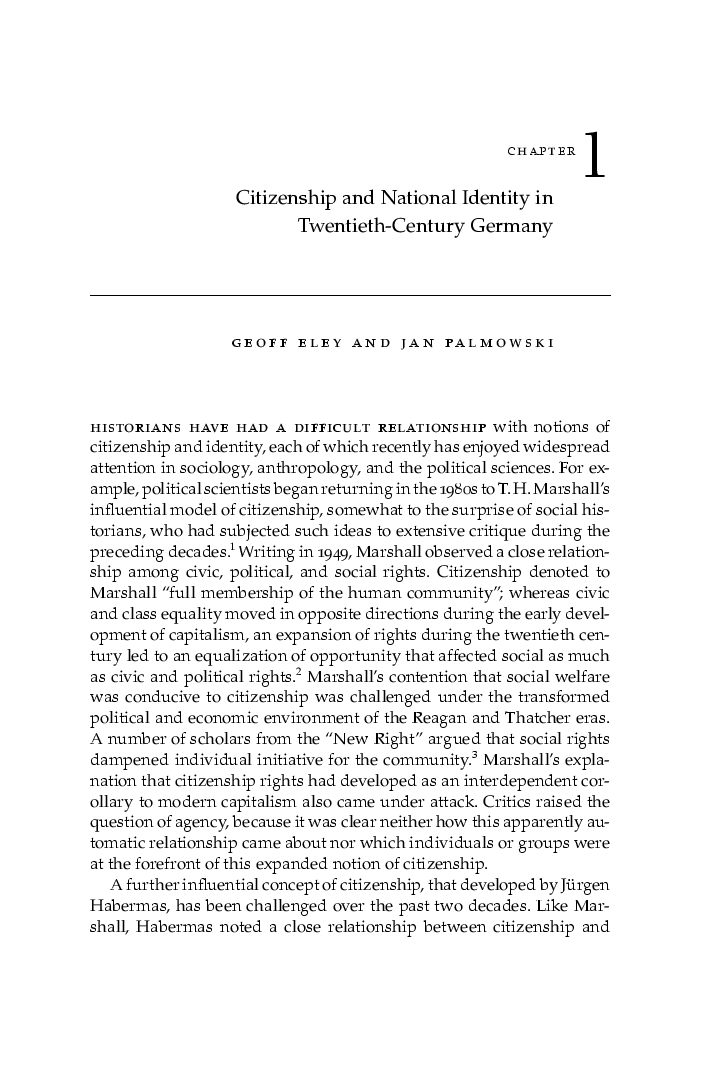 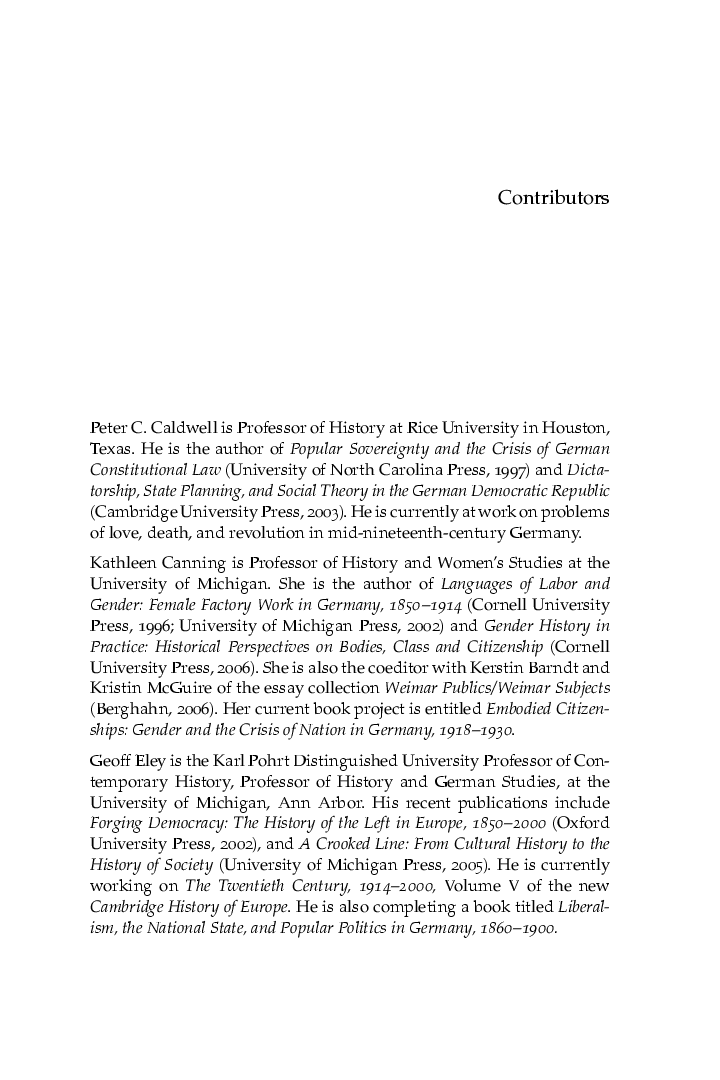 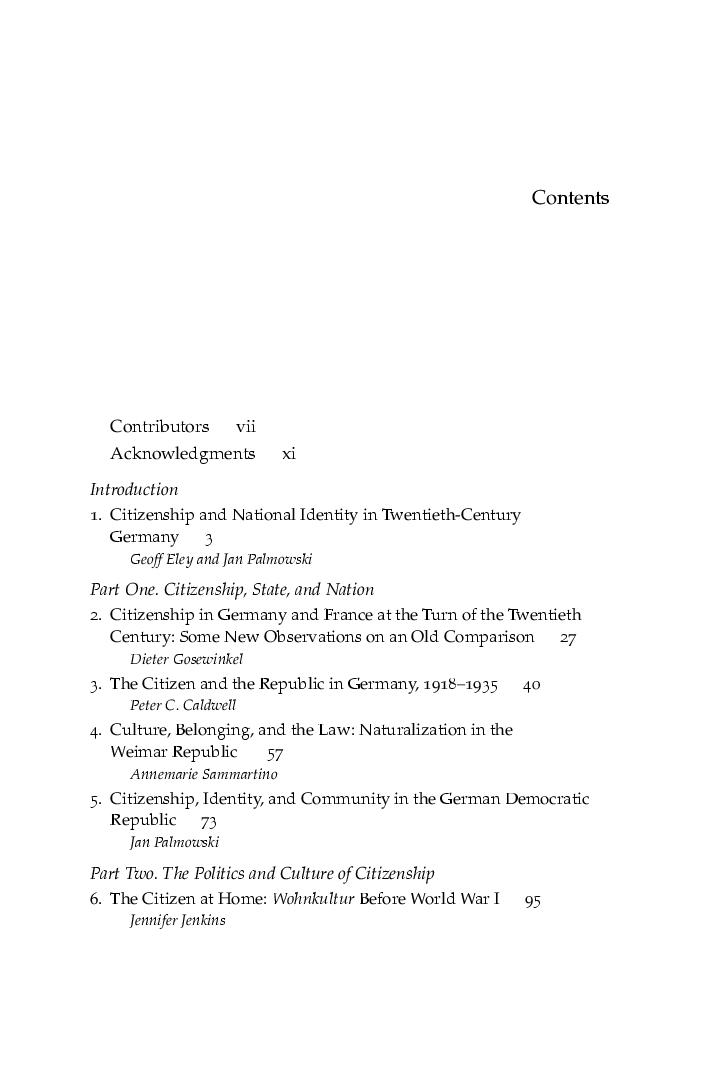