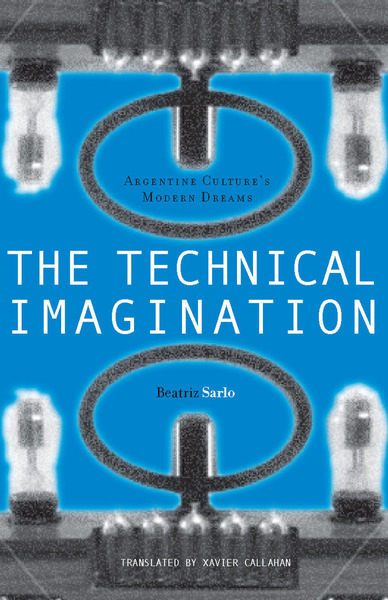 In what Beatriz Sarlo calls six "episodes," ranging from the proto–science fiction of Horacio Quiroga and the apocalyptic urban surrealism of Roberto Arlt through the development of mass media, tales of inventors and inventions, and an entertaining tour of "weird science" and medical quackery, The Technical Imagination examines how technology entered the popular imagination in 1920s and 1930s Argentina. Often wry, but always sympathetic, and dispensing erudition with a light touch, Sarlo shows how the products of modern technology (radio, the telephone and telegraph, movies, and rudimentary forays into television, among other phenomena) announced an unprecedented break with the past while also provoking an ironic recrudescence of age-old superstitions. Although the new technologies helped to shape notions of modernity at all levels of Argentine society, Sarlo focuses particularly on the working-class amateur inventors of Buenos Aires, and on how their inventions—even when they failed, as they frequently did—point to what can be recognized today as the reorganization of an intellectual hierarchy, and thus of an era's, and a culture's, intellectual history.

Beatriz Sarlo, one of the most important literary and cultural critics in Argentina and all of Latin America, was a founder of the progressive journal Punto de Vista. She is currently a professor in the Department of Philosophy and Literature at the Universidad de Buenos Aires.

"The importance of Beatriz Sarlo's work for literary and cultural criticism in Argentina over the last three decades can hardly be overstated. . . The sheer breadth and scope of Sarlo's work, from studies on Echeverria, Payro and Borges to the cultural politics of Peronism, postmodern consumerism or, most recently, the critique of the 'memorial shift' in history, puts her in a league of her own: few in Argentina, or indeed elsewhere, can match the lucidity of Sarlo's 'reading machine', her ability to trace connections and relays across the archive of Argentine culture, high as well as low-brow."

"This slim yet solid volume provides rare insight into the intersection of culture, technology, and society in early twentieth-century Argentina." 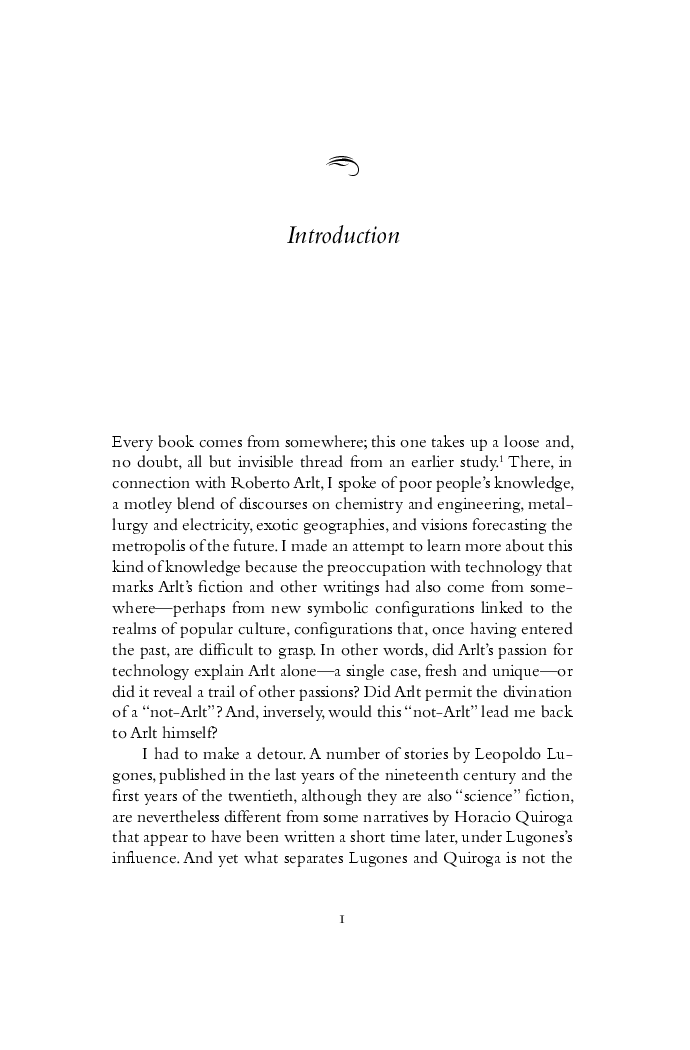 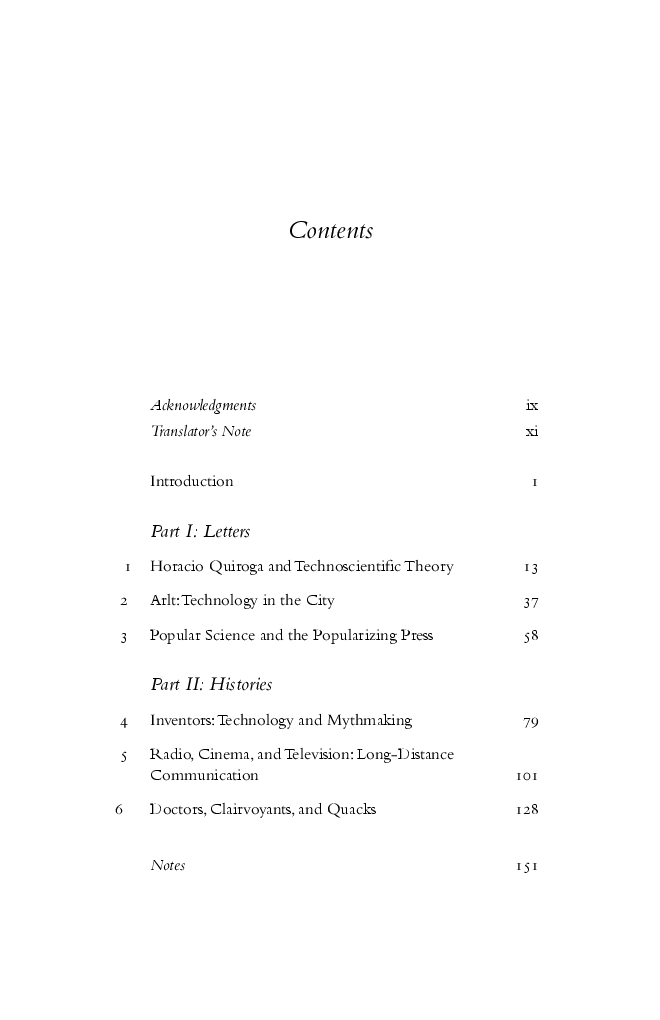