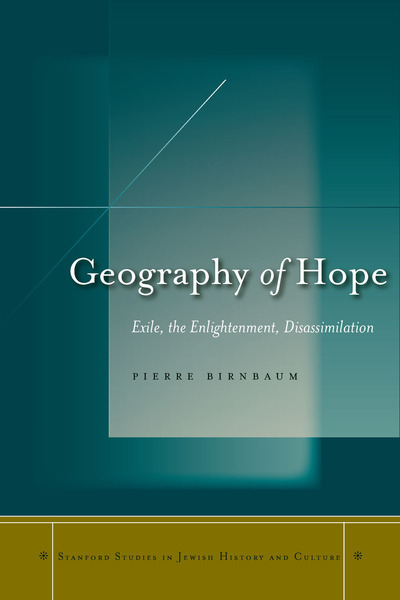 Intellectuals of Jewish origin have long been well represented in the social sciences, although very few of the most prominent among them have devoted any of their work to the fact of being Jewish itself. At the same time, the founding role of Jewish theoreticians has been thought to derive from their dual position as both outsiders faced with the possibility of anti-Semitism and insiders assimilated into behaving according to the norms of a dominant "code of civility." In Geography of Hope, Pierre Birnbaum studies the trajectories of eight celebrated Jewish thinkers of the past two centuries (Marx, Durkheim, Simmel, Aron, Arendt, Berlin, Walzer, and Yerushalmi) who emerged from milieus acculturated to greatly varying degrees. The result is a renewed historiography of the Diaspora traversed by the tensions between adherence to Enlightenment universalism and a return to individual origins. Birnbaum's analysis of writings often neglected by previous scholarship, such as private correspondence, testifies to the multiplicity of possible responses to this challenge of double allegiance—from the more republican turn of the French to those Americans touched by the culture of identity. This vast and encompassing work is a stimulating, provocative, and hopeful contribution to the study of Judaism and democracy.

Pierre Birnbaum is a leading French historian and sociologist. His works available in English include The Heights of Power: An Essay on the Power Elite in France (1982), States and Collective Action: The European Experience (1988), Anti-Semitism in France: A Political History from Leon Blum to the Present (1992), The Jews of the Republic: A Political History of State Jews of France from Gambetta to Vichy (Stanford, 1996), Jewish Destinies: Citizenship, State, and Community in Modern France (2000), The Idea of France (2001), and The Anti-Semitic Moment: A Tour of France in 1898 (2003).

"Pierre Birnbaum's Geography of Hope is a penetrating analysis of the grappling of eight prominent Jewish social thinkers. . . Birnbaum's scholarship is meticulous and uncompromising. The book is detailed and well argued. . . And as in other grand interpretations, the well-versed scholar will be surprised to learn how the great experiment of humanity—the Enlightenment—reproduced anti-Semitic attempts to abolish Judaism while promising it new avenues for regeneration. In his thorough and compassionate analysis, Birnbaum charts the geography of this historical movement, suggesting that perhaps true enlightenment is indeed coming."

"Birnbaum offers a fascinating rendering of the last hundred years of Jewish self-fashioning in the diaspora founded on what one might call the reversal of Jewish modernity....It is the beginning, perhaps, of a new canon, making social theory, if not the new 'theology of Judaism.'"

"Pierre Birnbaum's Geography of Hope: Exile, the Enlightenment, disassimilation is a rich, complex, and occasionally perplexing book. ...clearly, a prodigious amount of research and thought has gone into the making of it. This sprawling, multi-subject volume is also a deeply personal and passionate book." 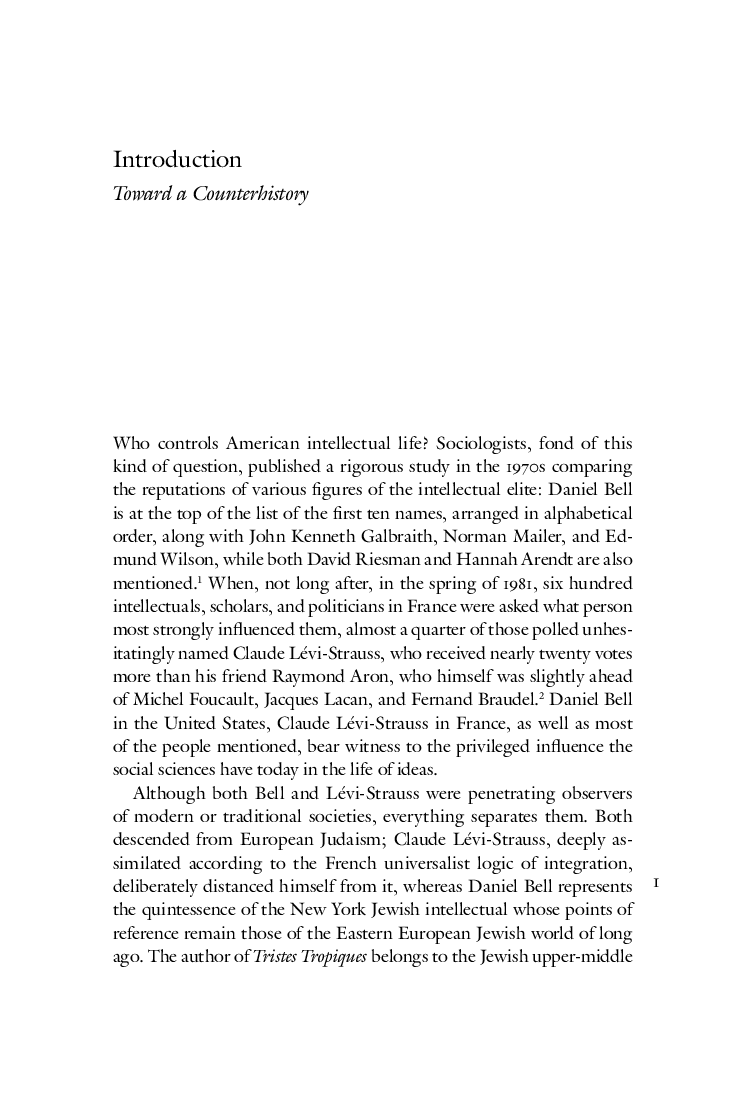 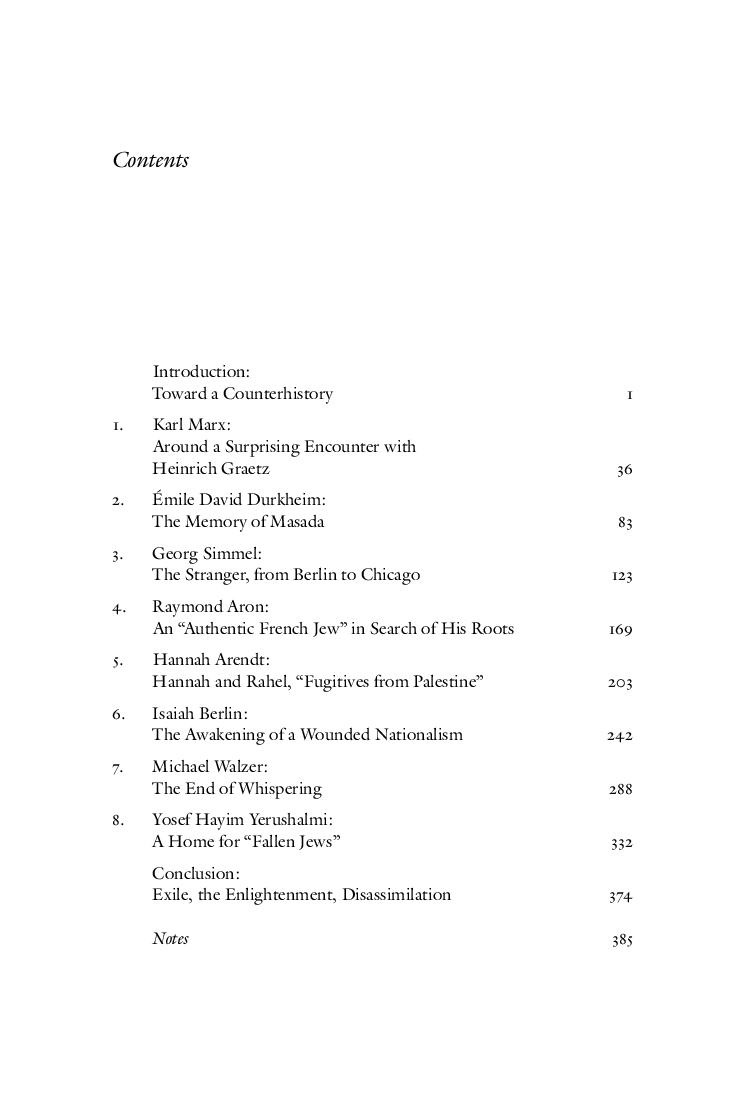