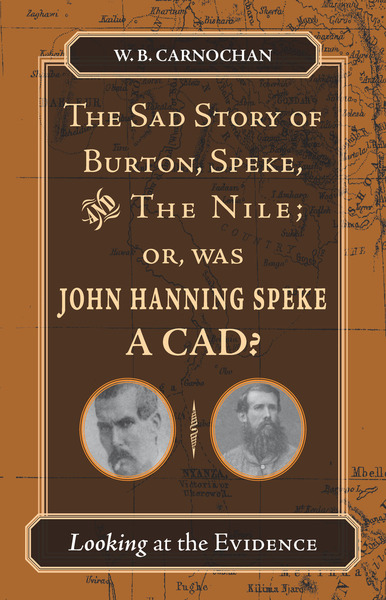 The Sad Story of Burton, Speke, and the Nile; or, Was John Hanning Speke a Cad?
Looking at the Evidence
W. B. Carnochan

This is a study of the famous controversy between Richard Burton and John Hanning Speke, fellow explorers who quarreled over Speke's claim to have discovered the source of the Nile during their African expedition in 1857-59. Speke died of a gunshot wound, probably accidental, the day before a scheduled debate with Burton in 1864. Burton has had the upper hand in subsequent accounts. Speke has been called a “cad.” In light of new evidence and after a careful reading of duelling texts, Carnochan concludes that the case against Speke remains unproven-and that the story, as normally told, displays the inescapable uncertainty of historical narrative.

All was fair in this love-war.

W. B. Carnochan is the Richard W. Lyman Professor of the Humanities Emeritus at Stanford University and former Director of the Stanford Humanities Center. His works include Gibbon's Solitude: The Inward World of the Historian (1987), The Battleground of the Curriculum: Liberal Education and American Experience (1993), and Momentary Bliss: An American Memoir (1999).

"The Sad Store of Burton, Speke, and the Nile is a fascinating whodunit..."

"Bliss Carnochan cuts through the mythology surrounding Burton's character and the events leading to Speke's tragic death with a lucid and sensitive analysis of the documents. He does so with relish for his tale and no loss of its inherent drama."

"Employing a close but never pedantic reading of the published writings of Speke and Burton, Carnochan gives us a fuller, more nuanced and insightful analysis of their clash of personalities and its consequences than we can find elsewhere. This is an astute, engaging, and beautifully written study."

"A detective story with an important scholarly subtext, a rattling good travelers' tale that is also a deep and unresolved tragedy, The Sad Story of Burton, Speke, and the Nile holds the reader's attention from beginning to end." 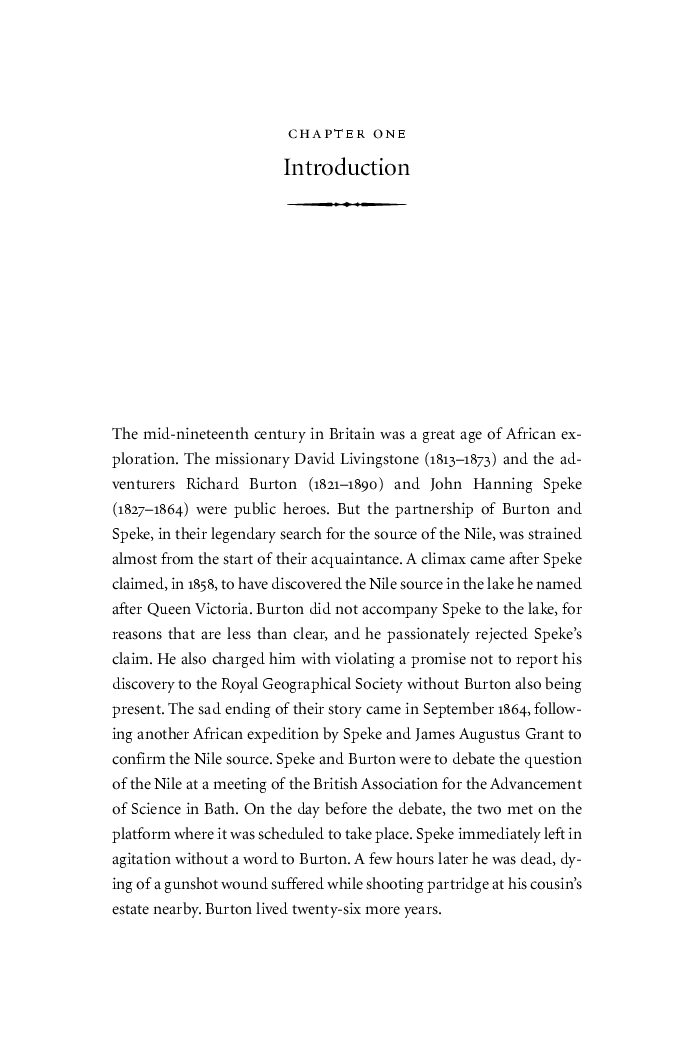 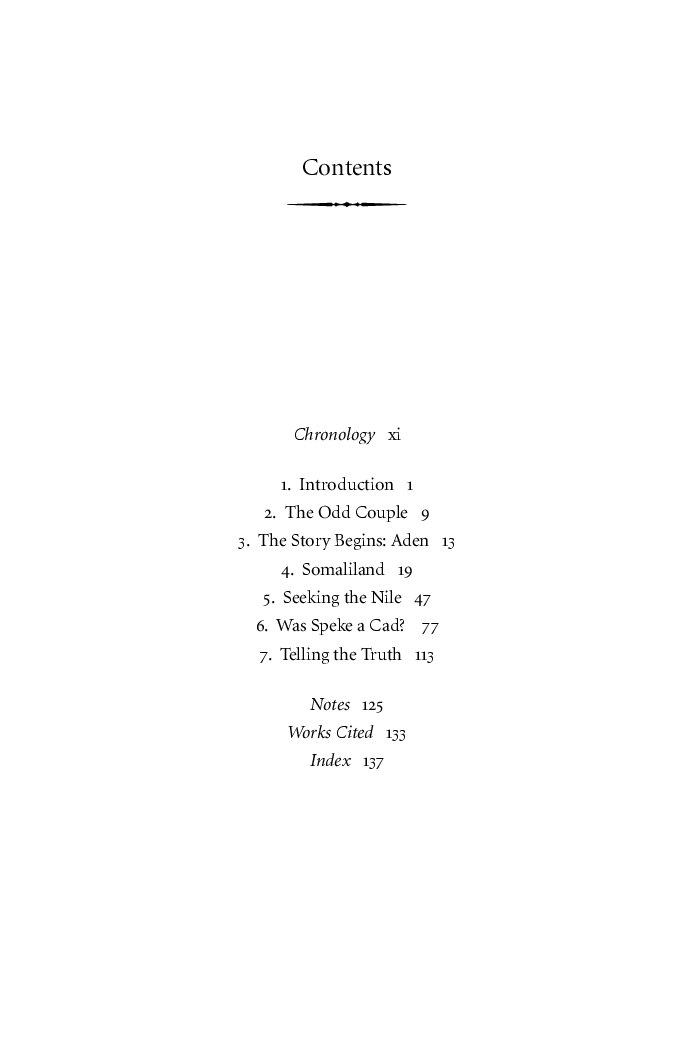