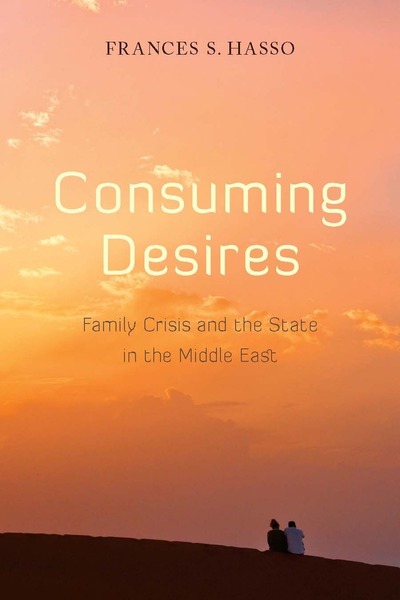 Over the course of the twentieth century, most Middle East states adopted a shari'a-based system for recognizing marriages. Partly in reaction to these dynamics, new types of marriage that evade the control of the state and religious authorities have emerged. These marriages allow for men and women to engage in sexual relationships, but do not require that they register the marriage with the state, that they live together, or that the man be financially responsible for the wife or household.

In Consuming Desires, Frances Hasso explores the extent to which these new relationship forms are used and to what ends, as well as the legal and cultural responses to such innovations. She outlines what is at stake for the various groups—the state, religious leaders, opposition groups, young people, men and women of different classes and locations, and feminist organizations—in arguments for and against these relationship forms.

"[Hasso] provides a much welcome analysis on unregistered marriage and presents a distinctive contribution to the study of the intersection between kinship and state within this region."

"Hasso brings much-needed critical attention to the topic of secret marriage in the Middle East and North Africa. From the trend of focusing on male unruliness to the emerging idea that women may be choosing not to marry because they are not willing to compromise or put up with domination, this work delivers a number of novel arguments on a topic of intense interest and anxiety. An extremely original and striking book!"

"The personal is political everywhere, but nowhere more profoundly than in Arab societies undergoing rapid social change. Hasso's account of the ways in which marriage and intimacy intersect with state policy and legal systems in Egypt and the UAE is timely, important, and insightful. Hasso rightly analyzes the challenges and difficulties but also reports on real gains." 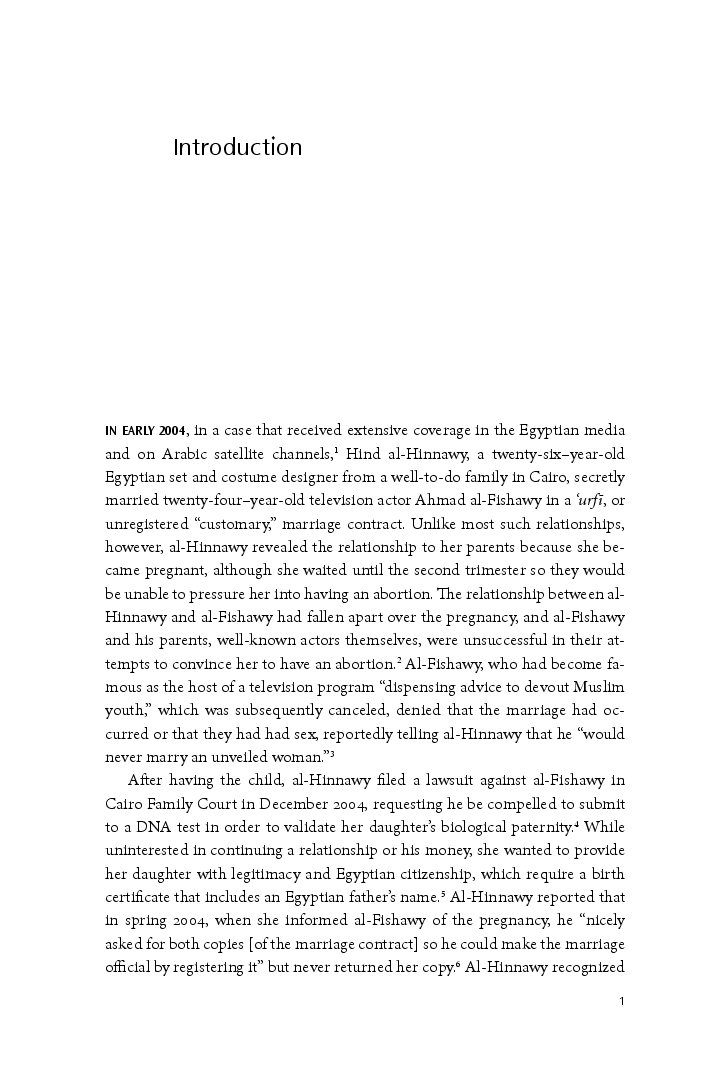 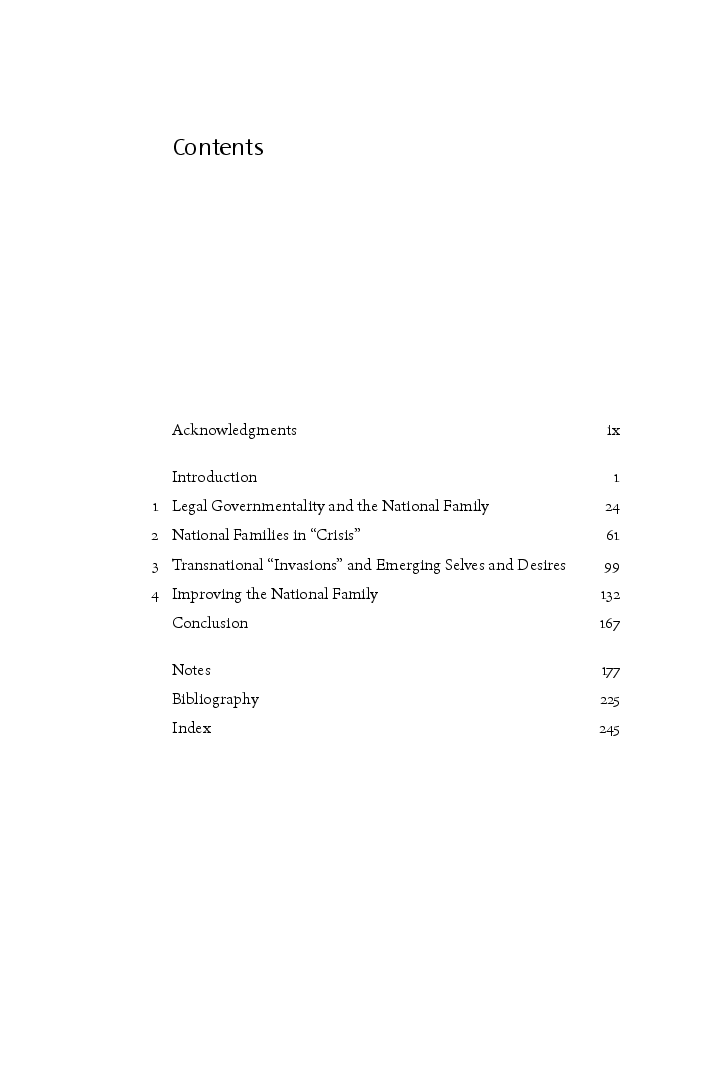