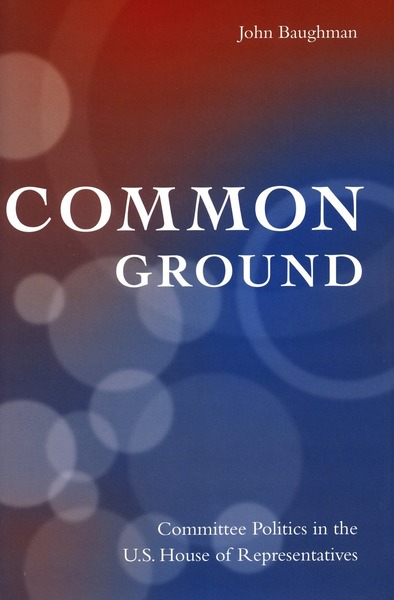 When do committees that share jurisdiction over an issue choose to seek agreement rather than engage in a turf war? Overlapping and ambiguous turf has become endemic in Congress over the last three decades, especially on issues at the top of the national agenda like health care reform and homeland security. A common view is that this produces gridlock and conflict, and impairs not just Congress's ability to legislate, but government agencies' ability to function, as well.

In Common Ground, John Baughman argues that this problem is overstated and shows that committees can and often do bargain and cooperate successfully, even on salient and contentious issues.

"This is a well-written and thoughtful book that challenges the current understanding of committee jurisdiction and referrals. Baughman should be commended for taking the initiative in creating a new and interesting way to analyse a question that has long interested congressional scholars."

"...a strong work that will be cited in the literature for many years to come."

"In short, Common Ground raises and answers some important normative questions about committee politics. It features insightful theorizing about inter-committee bargaining. And it marshals extensive evidence about the consequences of overlapping jurisdictional boundaries for member behavior and the content of legislation. Although the analysis is systematic and rigorous throughout, Baughman does a great job of integrating anecdotes and examples, and the book is extremely well written. It should be of value to any informed reader with an interest in the congressional legislative process."

"Common Ground argues that transaction costs endemic to legislative politics encourage congressional committees to cooperate, rather than compete. Baughman provides a theoretically informed challenge to the conventional wisdom, and offers rigorous empirical tests in support. Common Ground is a must-read for anyone who wants to understand the development and modern politics of policymaking in Congress."

"In this persuasive account of the theory and practice of committee politics in the U.S. House of Representatives, Baughman demonstrates how legislators protect, expand, and negotiate about the jurisdictions of their committees. Innovative in its theoretical stance and creative in its empirical approach, Common Ground expands the frontiers of legislative research. The mix of sound hypotheses, sophisticated quantitative analysis, and sensitivity to the players own accounts of everyday legal strategy makes this an important book for professional students of politics." 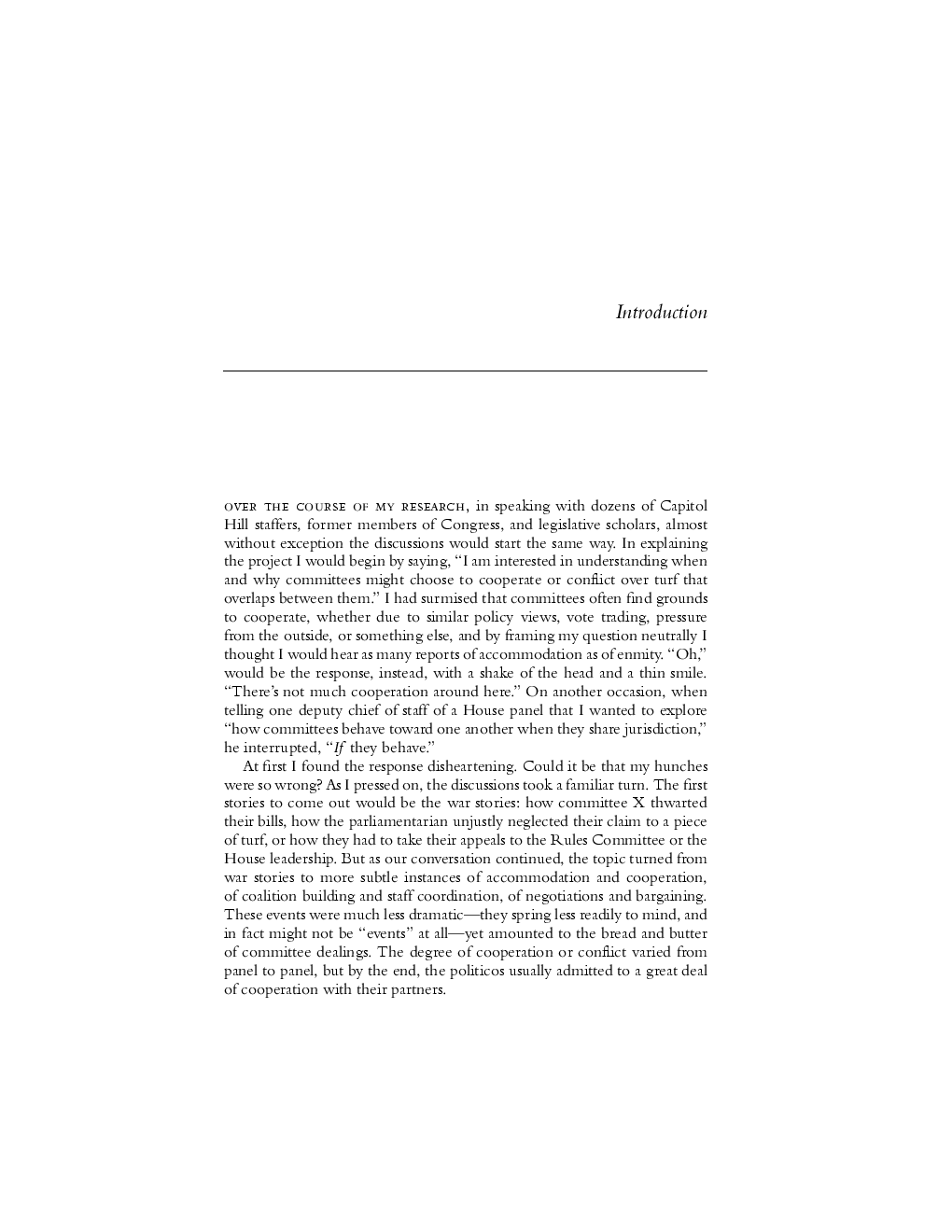 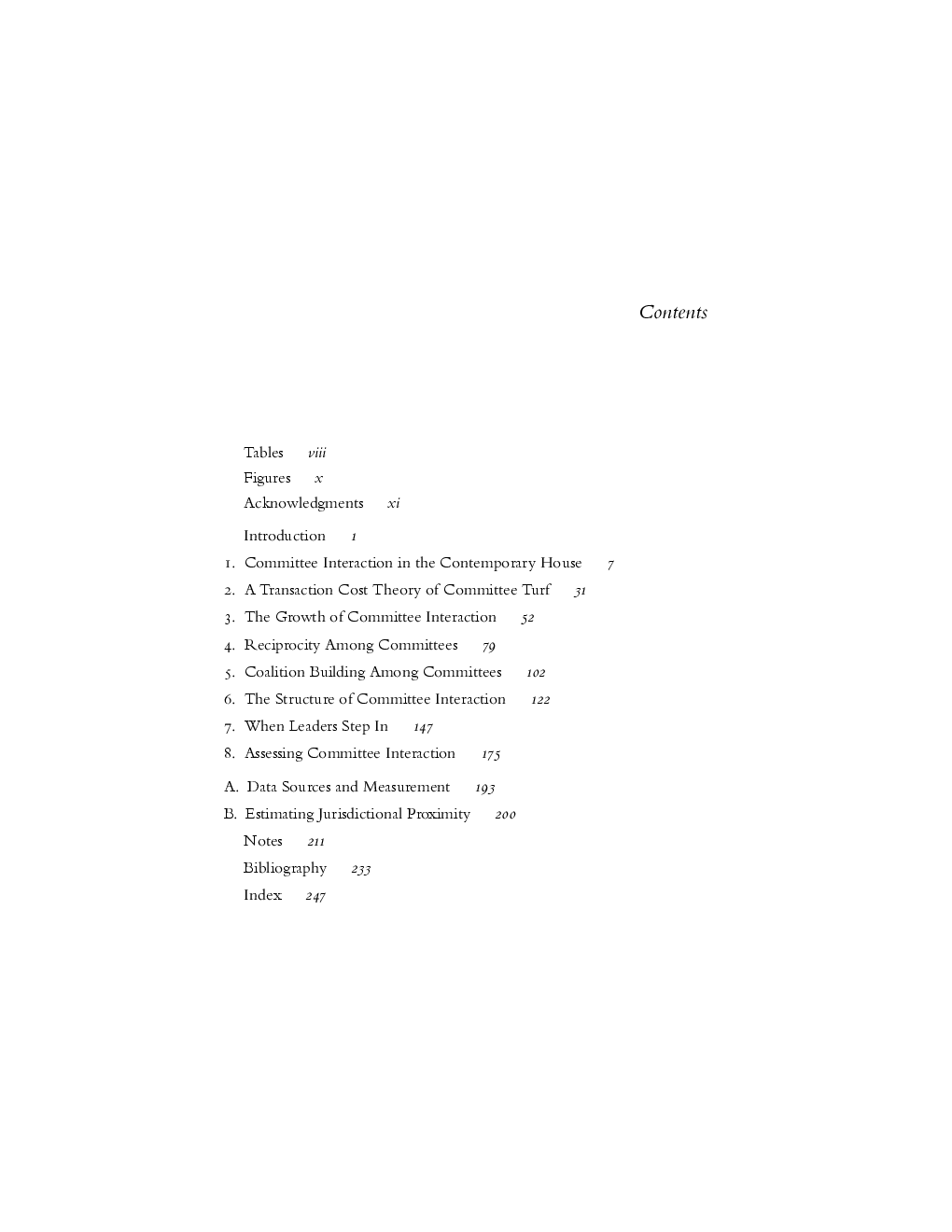