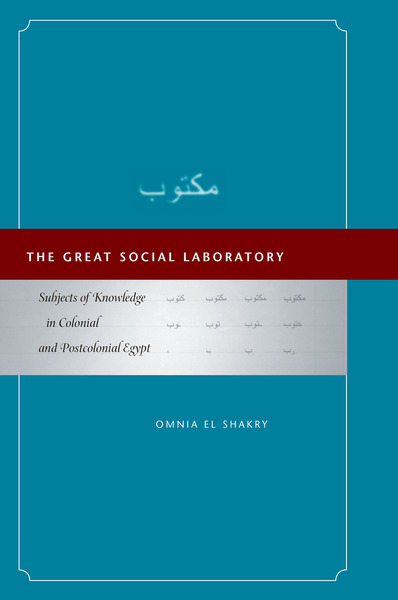 The Great Social Laboratory charts the development of the human sciences—anthropology, human geography, and demography—in late nineteenth- and twentieth-century Egypt. Tracing both intellectual and institutional genealogies of knowledge production, this book examines social science through a broad range of texts and cultural artifacts, ranging from the ethnographic museum to architectural designs to that pinnacle of social scientific research—"the article."

Omnia El Shakry explores the interface between European and Egyptian social scientific discourses and interrogates the boundaries of knowledge production in a colonial and post-colonial setting. She examines the complex imperatives of race, class, and gender in the Egyptian colonial context, uncovering the new modes of governance, expertise, and social knowledge that defined a distinctive era of nationalist politics in the inter- and post-war periods. Finally, she examines the discursive field mapped out by colonial and nationalist discourses on the racial identity of the modern Egyptians.

Omnia El Shakry is Associate Professor of History at the University of California, Davis.

"This excellent and well-researched book recounts the formation and application of colonial knowledge—especially of ethnography, human geography, and demography—in the attempts to modernize and govern Egypt. It makes a significant contribution to the important debate about colonial modernity that has so far been largely confined to India."

—Talal Asad, City University of New York, author of Formations of the Secular

"The Great Social Laboratory is a brilliant study of the tension between imperial projects and nationalist imaginings. Examining the ways in which colonial Egypt became a site and object of social scientific knowledge, Omnia El Shakry offers a seminal contribution to debates about the place of colonialism in the development of modern science."

"Omnia El Shakry's contribution is a rich and erudite one. It draws on a range of archival sources in Arabic, French, and English, offering original readings of texts and political events of Egypt in the first half of the twentieth century. Her argument is eloquent and the evidence compelling. The Great Social Laboratory is an essential addition to courses across the critical social sciences and humanities." 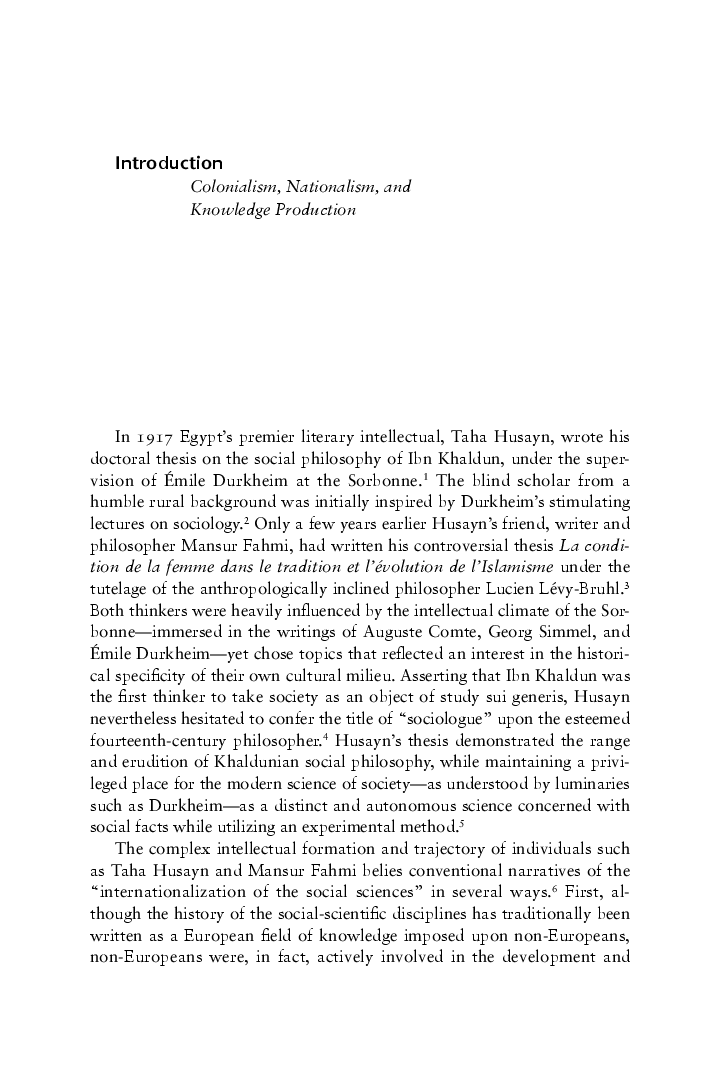 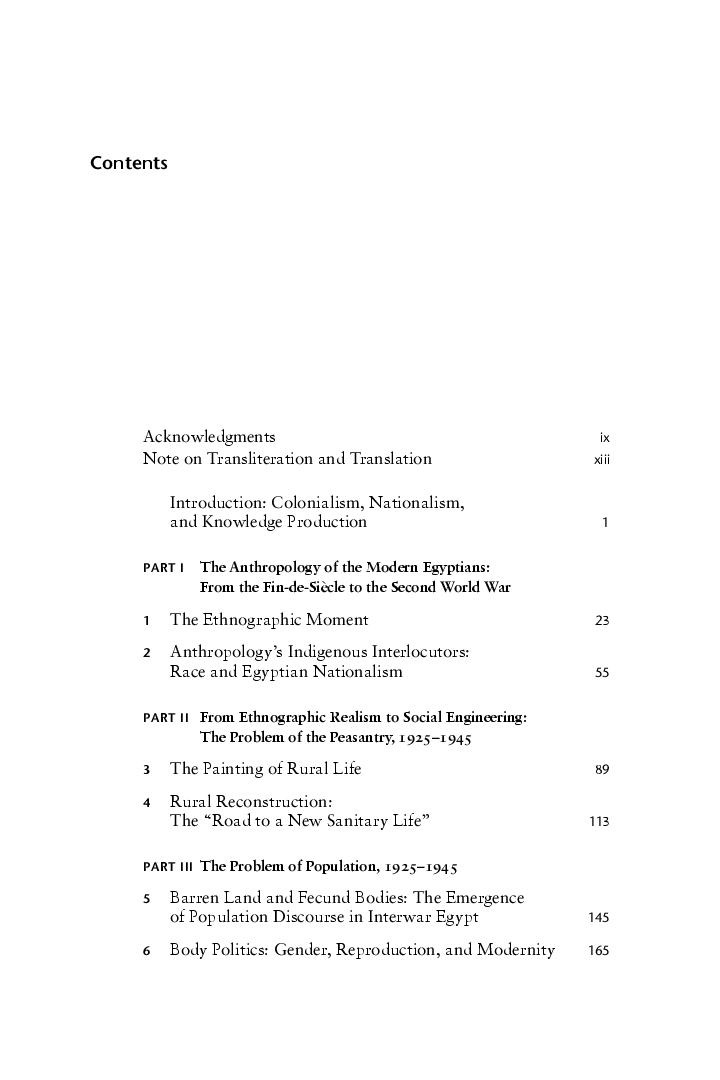