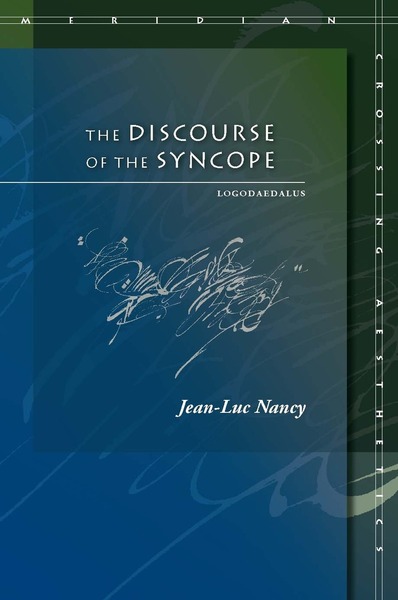 Why is it that the modern conception of literature begins with one of the worst writers of the philosophical tradition? Such is the paradoxical question that lies at the heart of Jean-Luc Nancy's highly original and now-classic study of the role of language in the critical philosophy of Kant. While Kant did not turn his attention very often to the philosophy of language, Nancy demonstrates to what extent he was anything but oblivious to it. He shows, in fact, that the question of philosophical style, of how to write critical philosophy, goes to the core of Kant's attempt to articulate the limits, once and for all, that would establish human reason in its autonomy and freedom. He also shows how this properly philosophical program, the very pinnacle of the Enlightenment, leads Kant to posit literature as its other by way of what is here called the syncope, and how this other of philosophy, entirely its product, cannot be said to exist outside of metaphysics in its accomplishment. This subtle, unprecedented reading of Kant demonstrates the continued importance of reflection on the relation between philosophy and literature, indeed, why any commitment to Enlightenment must consider and confront this partition anew.

Jean-Luc Nancy is Emeritus Professor of Philosophy at the University of Strasbourg. Stanford has published English translations of a number of his works, including The Muses (1996), The Experience of Freedom (1993), The Birth to Presence (1993), Being Singular Plural (2000), The Speculative Remark (2001), and A Finite Thinking (2003). 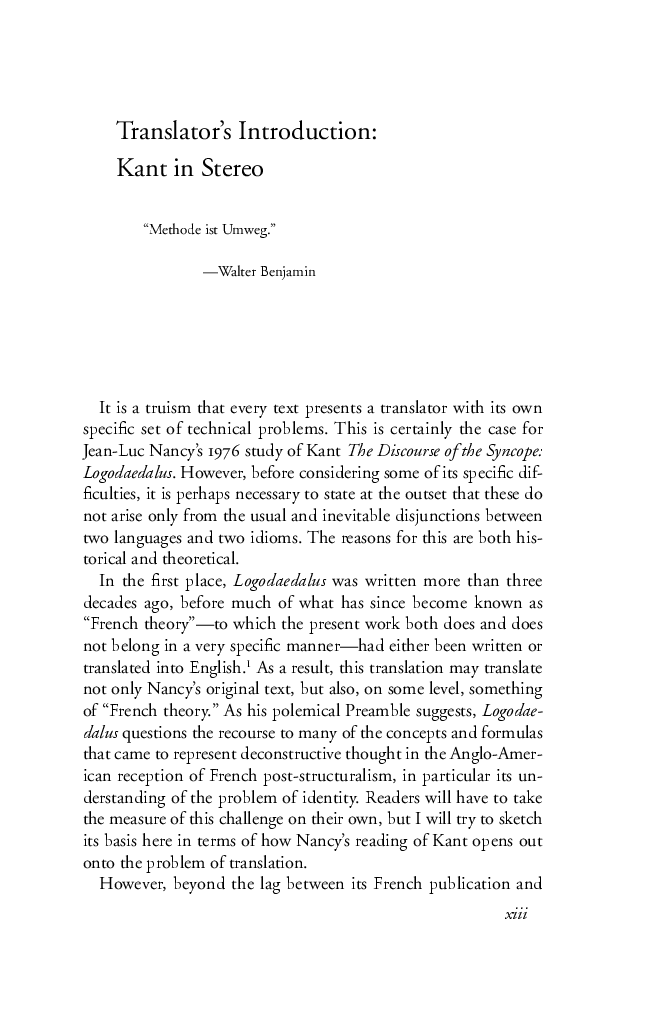 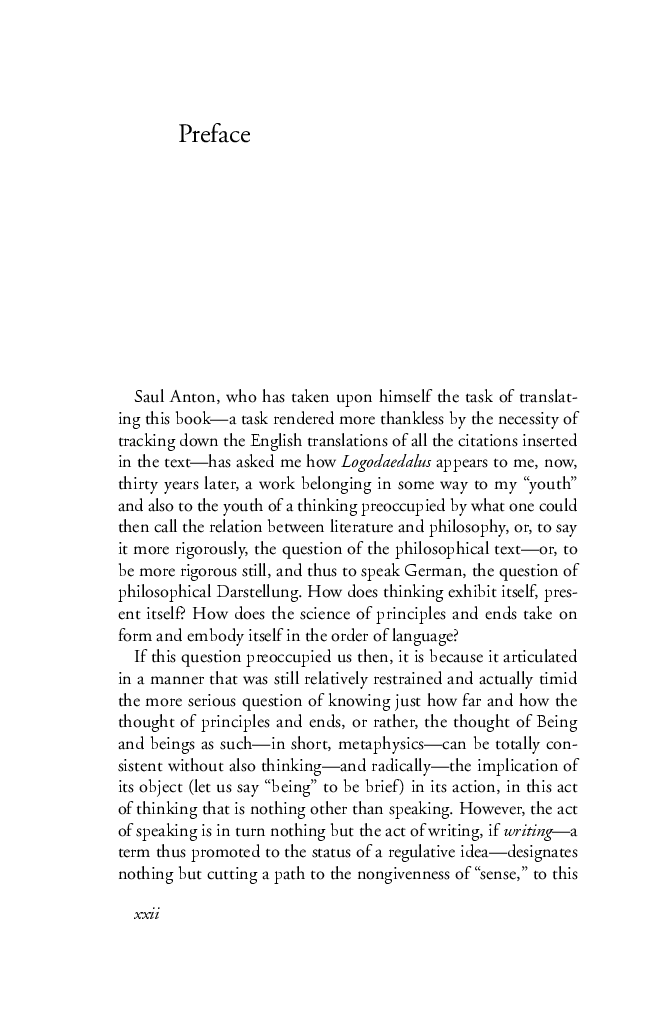 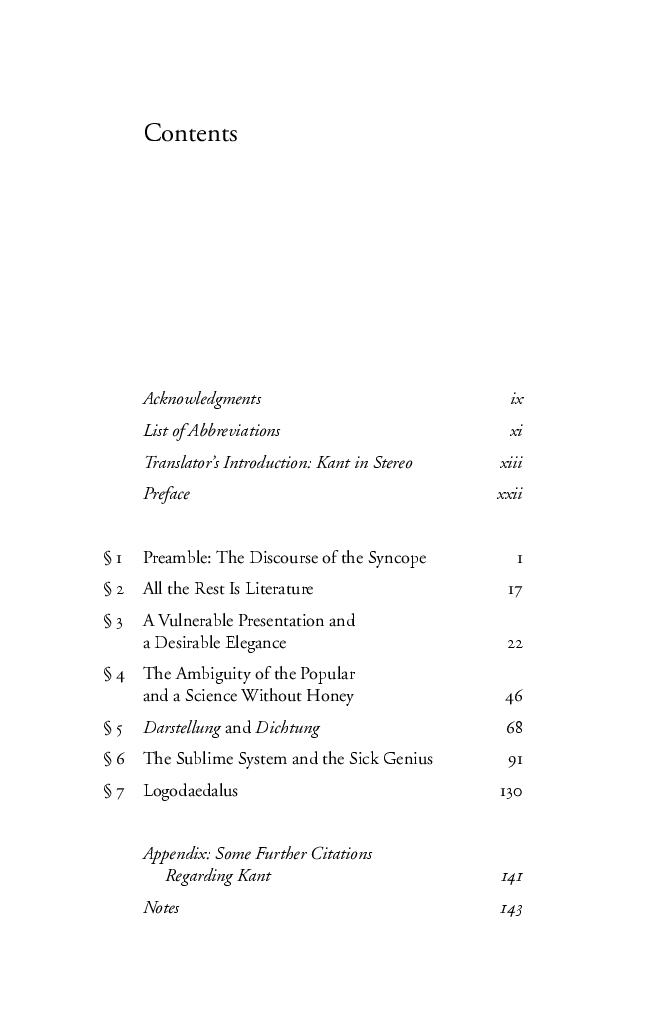