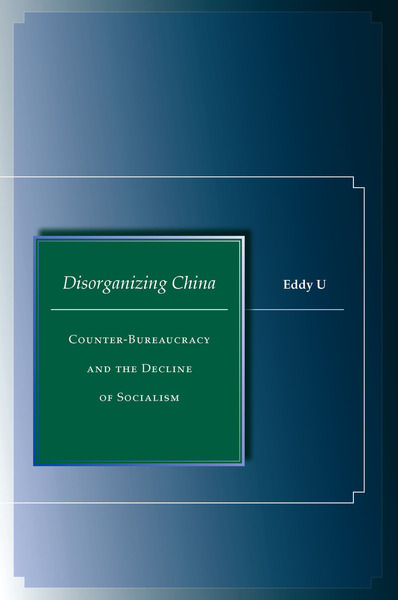 Disorganizing China
Counter-Bureaucracy and the Decline of Socialism
Eddy U

This book offers a new interpretation of socialism and its failure in the last century, and takes on the conventional view that socialist China and other Soviet-type societies represented the domination of bureaucracy. Using a wealth of original archival sources, interview data, and comparative material, Eddy U argues that these societies were not bureaucratic enough. The ruling regimes established a form of workplace administration that is the antithesis of modern bureaucratic organization. Because the workplace lacked rational rules and practices, Soviet-type societies were marred by technical inefficiency, political resentment, and social friction. But U does not merely expose workplace disorganization in Soviet-type societies; his theoretically and empirically grounded research raises questions about the contention that socialism has been proven unworkable. He concludes that strengthening the rational capacity of the state may still be the key to improving social and economic justice.

Eddy U teaches in the Department of Chinese Studies at the University of Sydney.

"Overall, U's Disorganizing China presents a well-researched and theorized case of bureaucracy in China during the Mao era that both critiques established interpretations of the decline of existing socialisms and provides much-needed insight into the day-to-day running of Shanghai's teaching faculty."

"In elegantly written prose, U challenges established views on China and other Soviet-type societies, brilliantly arguing these regimes are not bureaucratic enough! His notion of 'counter-bureaucracy' will fundamentally transform the way we look at state socialism and its demise."

"Clear and to the point, Disorganizing China provides a valuable window into the nature and problems of everyday administration in Marxist-Leninist polities. A challening contribution to China studies, studies of socialist regimes, and social theory, it provides a reasoned, empirically grounded contribution to ongoing debates over the meaning of state socialism's failures and the promise, or not, of neo-liberal economic policies for transitional economies."

"Disorganizing China is one of the most powerful analyses of early Maoist China yet published. Drawing on previously untapped archival material and using sophisticated analysis, this disturbing and brilliant book will appeal to historians and sociologists alike. This is a thrillingly acute and serious piece of work."

"Through extensive interviews and archival research, U reconstructs the concerns and priorities of a war-torn Shanghai as the triumphant Communists marched in to restructure the "old" society. An illuminating work that drives home the tragedies of Mao's over-reaching ambitions when lofty designs encountered social realities."

"In this excellent book Eddy U brings together a deep understanding of post-1949 China and an innovative approach to a central issue of sociological theory. In exposing the misapplication of Weberian concepts to China and other Soviet-type systems, U both develops the intriguing idea of 'counter-bureaucracy' and demonstrates how a powerful if brittle organizational system carried the seeds of its own destruction." 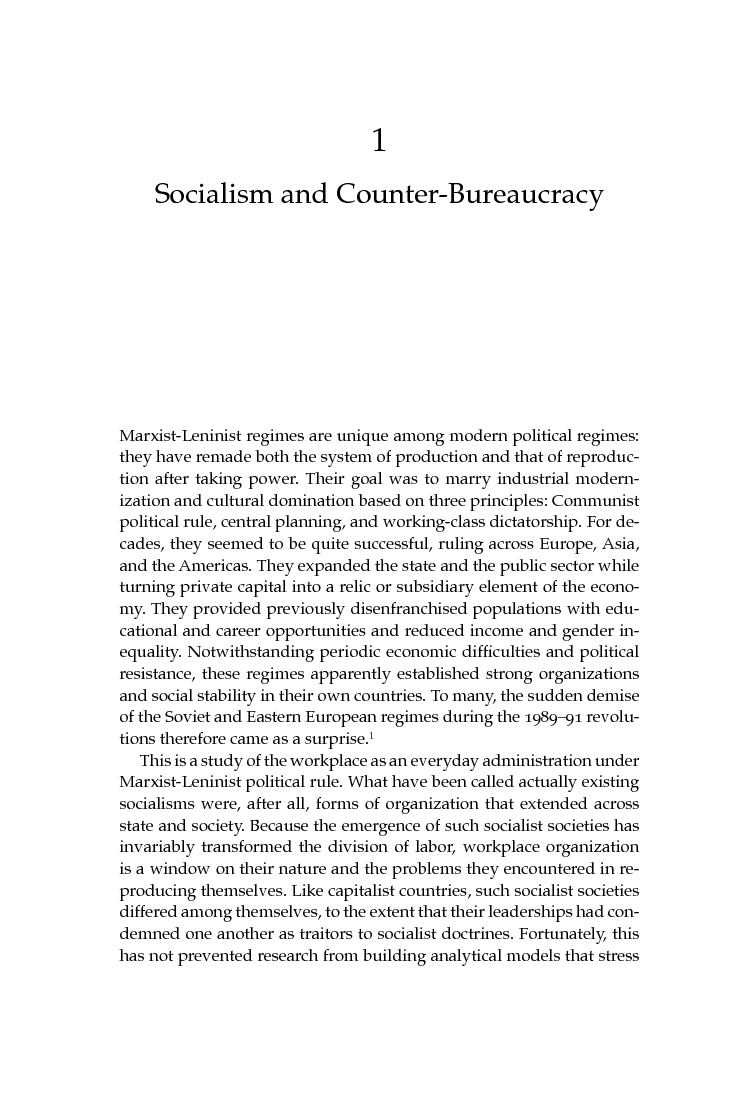 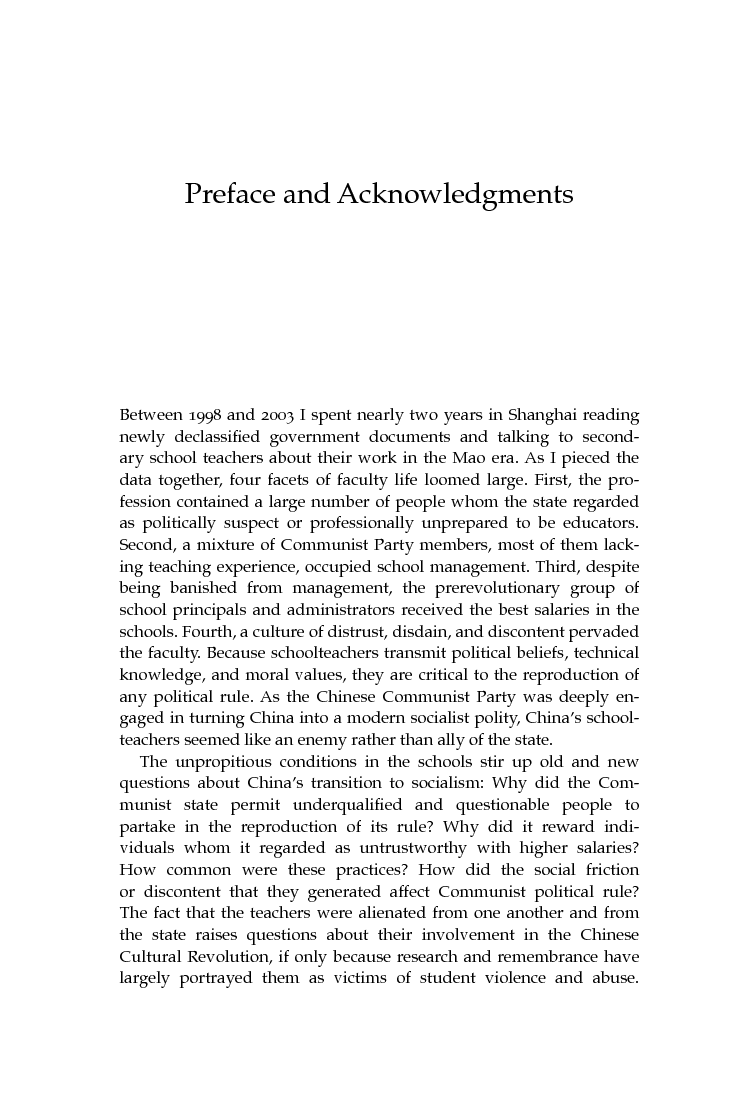 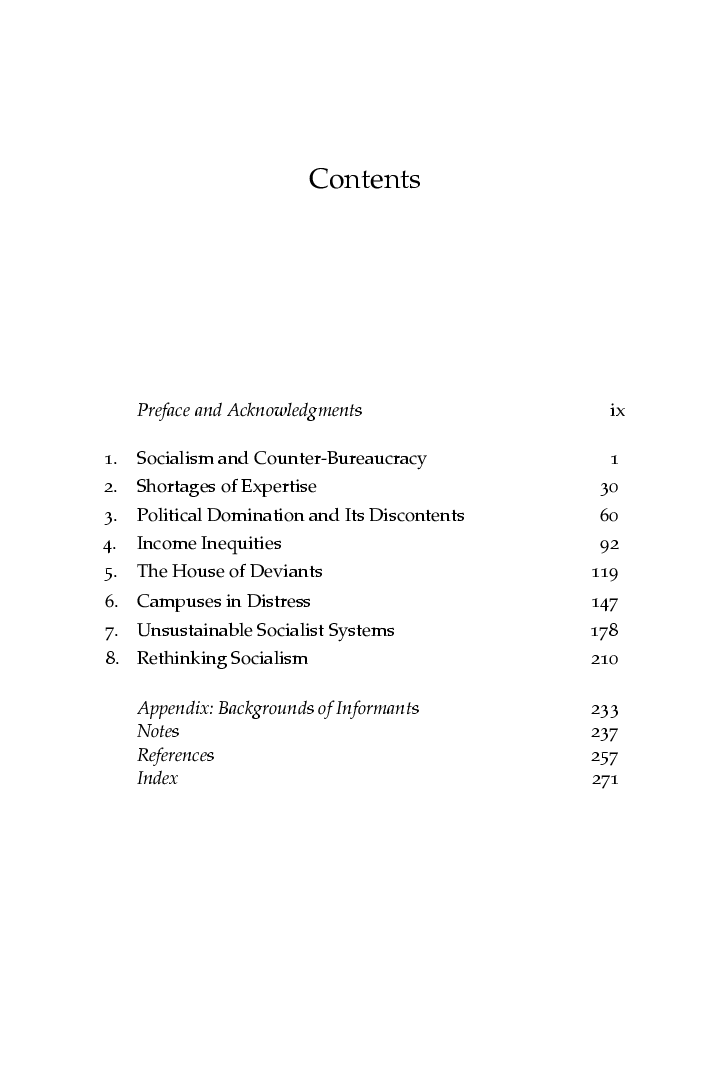 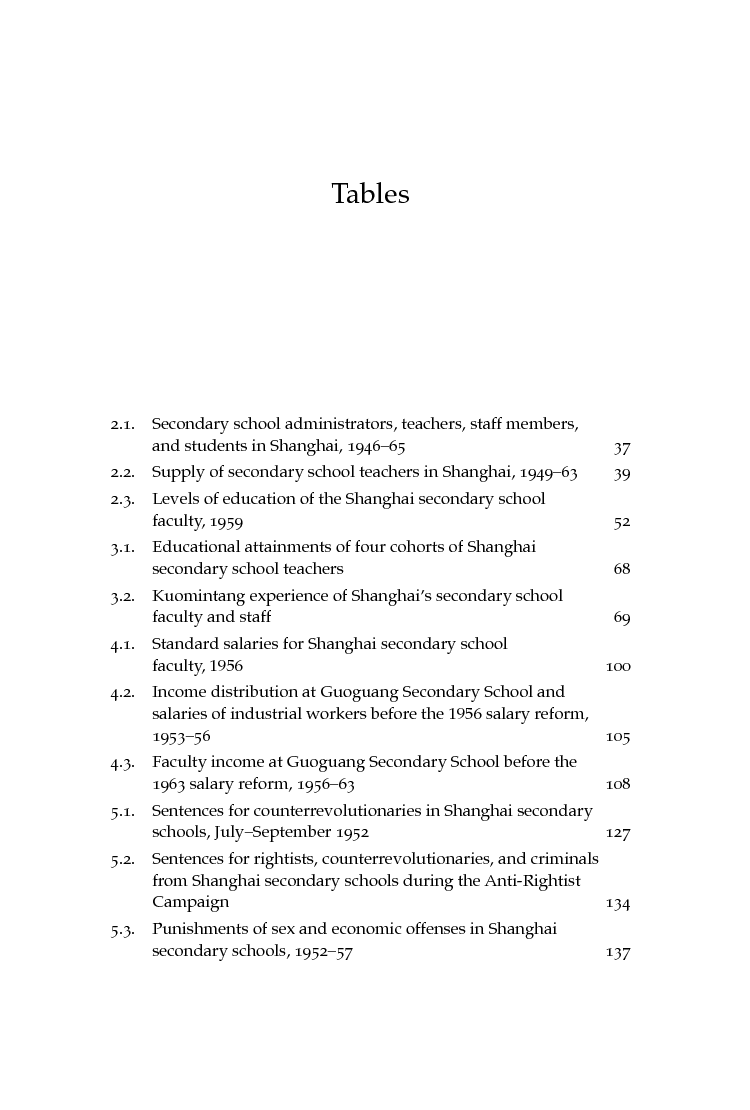