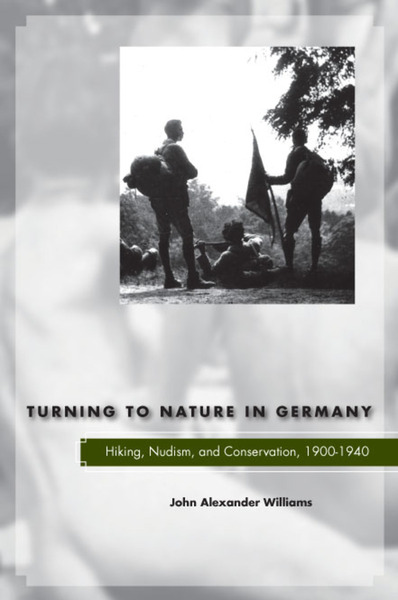 Turning to Nature in Germany is a study of mass movements that aimed to bring the German people into closer contact with nature. In the early twentieth century organized hikers, nudists, and conservationists all looked to nature for solutions to the nation's political crises. Following these movements over three political eras—the Second Empire, the Weimar Republic, and the Third Reich—the book shows how manifestations of popular culture reflected the concerns and hopes of their time. Williams breaks with historians who have long seen nature movements as anti-modern and irrational by arguing that naturists were calling not for Germany to turn back the clock, but for the nation to find a way to navigate the treacherous waters of contemporary life and strive toward a brighter future.

John Alexander Williams is Professor of History at Bradley University in Peoria, Illinois.

"[Turning to Nature in Germany] offers a valuable corrective to long-held assumptions about nature movements in Germany . . . [It] is a fine contribution to the scholarship on nature movements, German culture, and youth. Unlike many other works on twentieth-century Germany, it manages to show continuities across the major milestones of 1914, 1918, and 1933. Beyond an admirable ability to move across historical breaks, Williams manages to make cogent connections to broader cultural phenomena, especially sexuality. In grouping nudism, youth, and conservation together, he creates fertile connections and promotes a deeper understanding of the role of nature in German society."

—Jason Tebbe, The Journal of the History of Childhood and Youth

"[Turning to Nature in Germany] offers a comprehensive overview of reform, youth, and nature movements in Germany during the first four decades of the twentieth century with a thematic focus on three areas: nudism, youth hiking, and nature conservatism . . . John Alexander Williams has written an engaging and nuanced book that deserves a broad readership."

"This study . . . is about hiking and forms the most nuanced analysis that has appeared so far--since George Mosse and Walter Laqueur started looking at the youth movement in the 1960s. Although the Wandervogel have been covered extensively before, Williams adds fresh detail."

"Turning to Nature in Germany makes an important argument about the normality of German history and about not interpreting the past in the dark light Nazism casts on it. Williams has a compelling perspective and incorporates a rich and broad range of historical research. His discussions of socialist hiking organizations and attitudes toward nature and youth hiking are really excellent—densely researched, beautifully organized, vigorously and persuasively argued."

"The symbolic as well as the practical role of nature was more significant in Germany's passage to modernity than in other countries. Turning to Nature argues that overlapping and competing movements attempted to restore the balance of health through nature as an antidote to urban ills. Williams advances an original argument, revisionist in thrust, that goes against oversimplifications that see all traditions logically ending in National Socialism."

"Williams offers valuable new insights . . . revealing some striking similarities but also some important differences in the way in which class impacted on German attitudes to nature."

"Joining the chorus of recent works that have as their center analyses of the rich variety of reform movements of the late Wilhelmine Empire is a fine contribution by John Alexander Williams. In this book Williams combines several historiographical trends that explore the nuance, fragility, and potential of early twentieth-century reform movements."

"Williams offers valuable new insights on both revealing some striking similarities but also some important differences in the way in which class impacted on Cerman attitudes to nature." 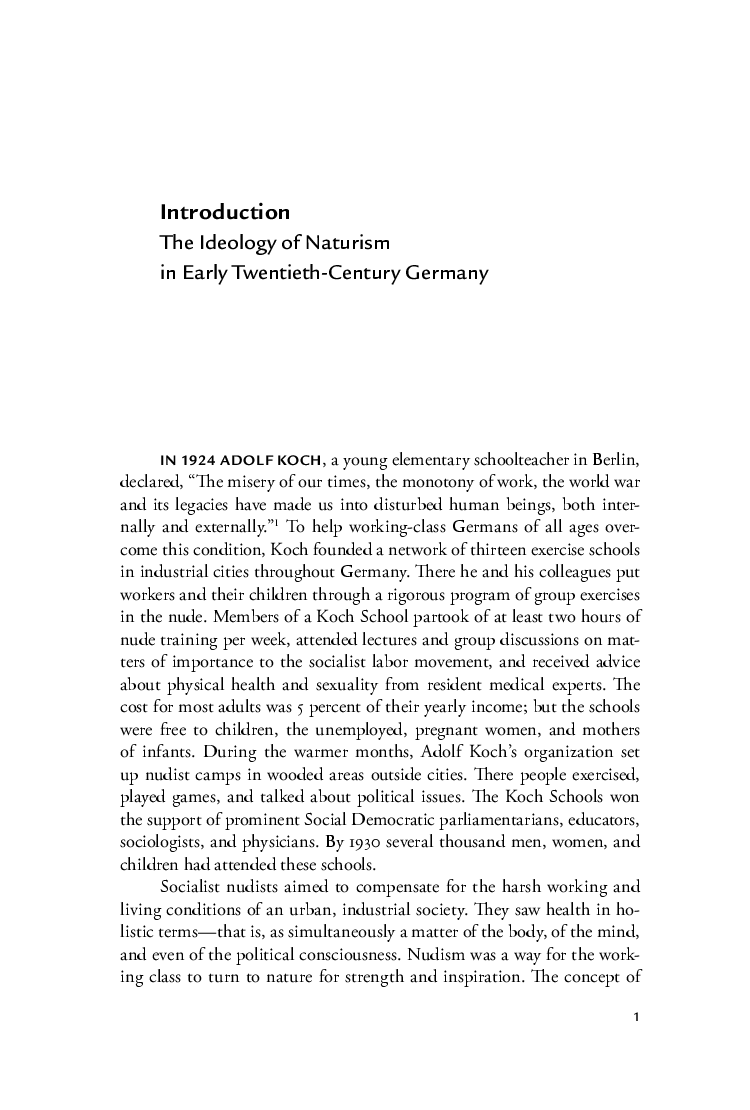 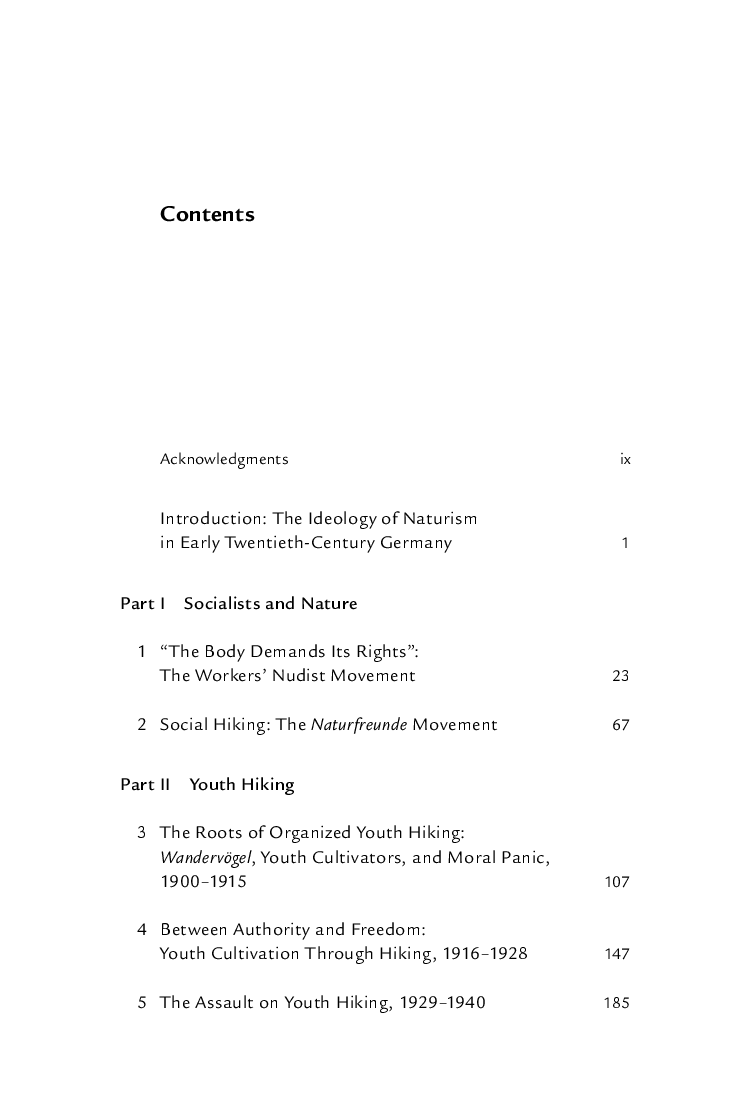