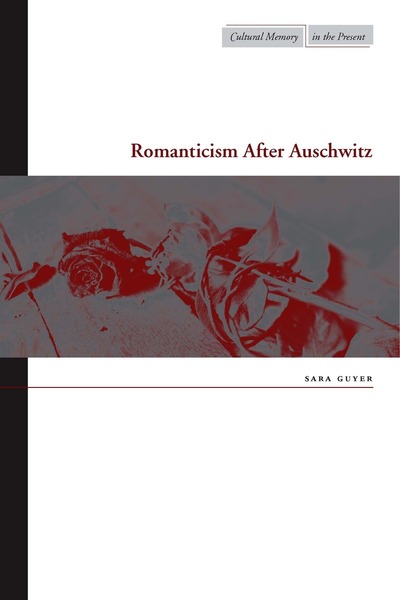 Romanticism After Auschwitz reveals how post-Holocaust testimony remains romantic, and shows why romanticism must therefore be rethought. The book argues that what literary historians have traditionally called "romanticism," and characterized as a literary movement stretching roughly between 1785 and 1832, should be redescribed in light of two circumstances. The first is the specific inadequacy of literary-historical models before "romantic" works. The second is the particular function that these unsettling aspects of "romantic" works have after Auschwitz. The book demonstrates that certain figures (of speech, writing, and argument) central to normative accounts of "romanticism," serve in their most radical—most genuinely "romantic"—form as vehicles for posing a conception of life (and death) revealed in the camps. In these pages, Agamben meets Wordsworth, Shakespeare meets Celan, film meets lyric poetry, survivors' accounts meet fiction, de Man encounters Nancy. The book offers new readings of highly canonical works—Mary Shelley's Frankenstein, Wordsworth and Coleridge's Lyrical Ballads, Alain Resnais's Night and Fog—and introduces unfamiliar texts. It elaborates a fascinating account of the rhetoric of ethical dispositions and gives its readers an attentive, moving way of understanding the condition of human survival after the Holocaust.

Sara Guyer is Assistant Professor of English and Jewish Studies at the University of Wisconsin-Madison, where she teaches courses in Romanticism, Literary Theory, and Post-Holocaust Literature.

"A good book about the pain of surviving."

—Marion Spies, Religion and the Arts.

"This is, moreover, a challenging and often contentious book that deserves to be viewed as a significant contribution to the question of the survival of Romanticism even where it seems to be disavowed most forcefully."

"At a time when studies of the field remain predominantly structured by historicist paradigms, Romanticism after Auschwitz demonstrates that romanticism cannot be bound by periodization, that it simply remains good to think with. Any reader of Guyer's sober, poignant argument that lyric figure bears witness to a survival that is neither redemptive nor privative will come away from this book both sadder and wiser."

"This is a bracing, brilliant book. In compelling fashion Guyer weaves back and forth between Romantic literature and culture in the aftermath of Auschwitz. She uncovers untold dynamics in texts we thought we knew—by Mary Shelley, Wordsworth, and Coleridge—and provides precise and painstaking readings of Celan, Shakespeare and Resnais' Night and Fog. Altogether, a haunting book about haunting and testimony." 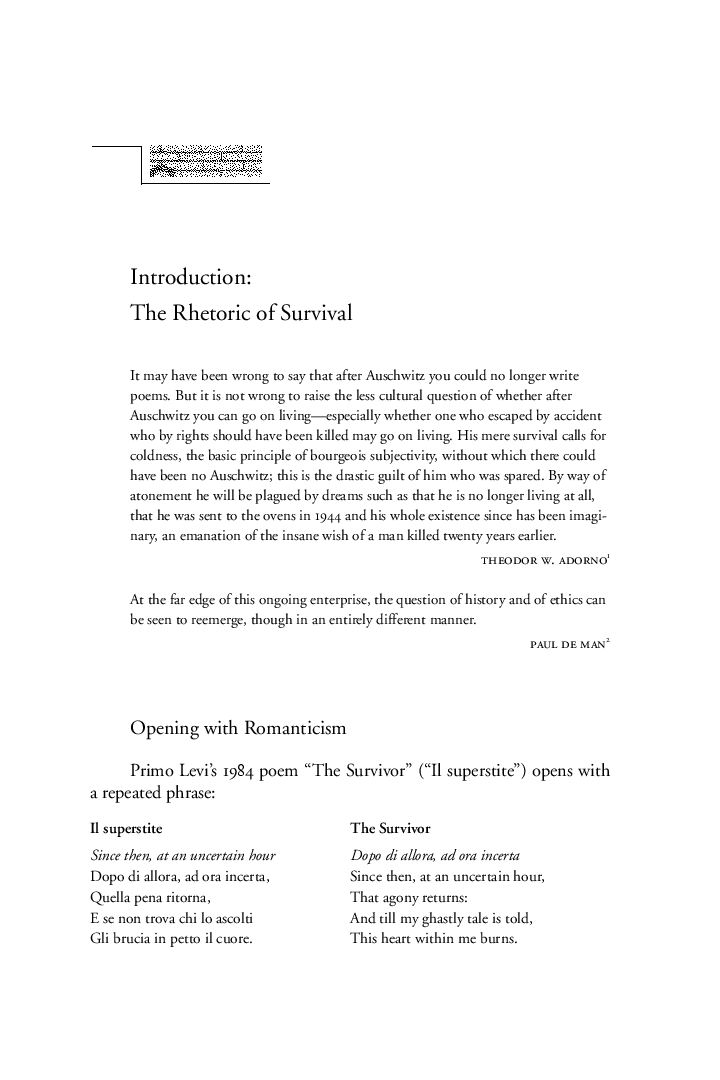 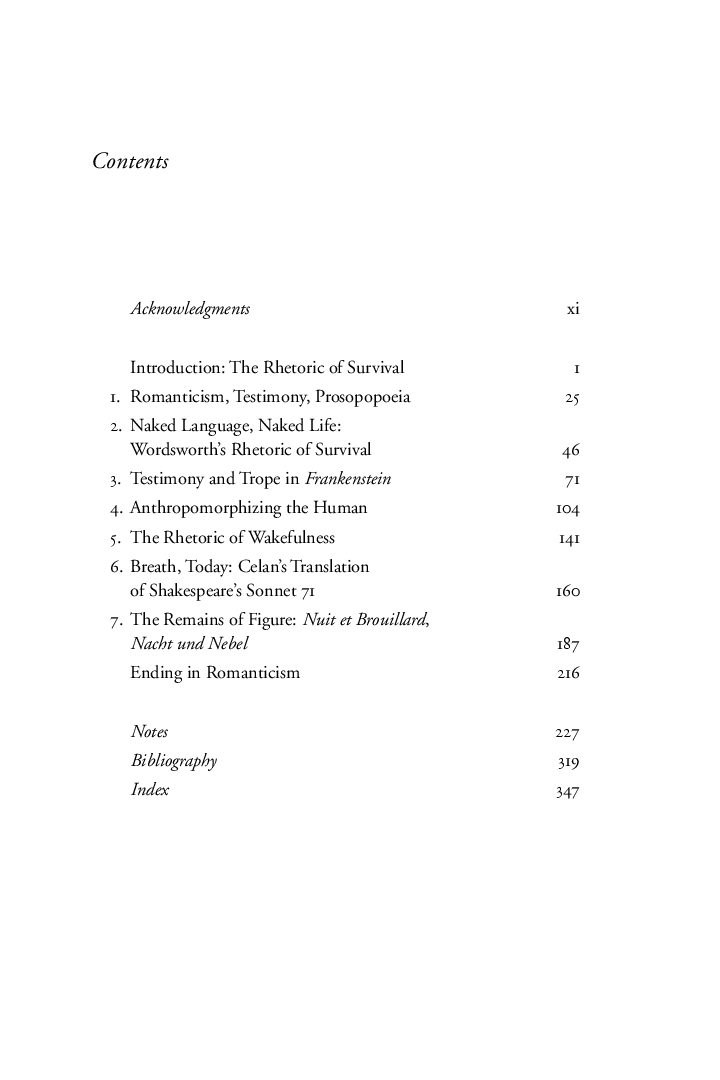