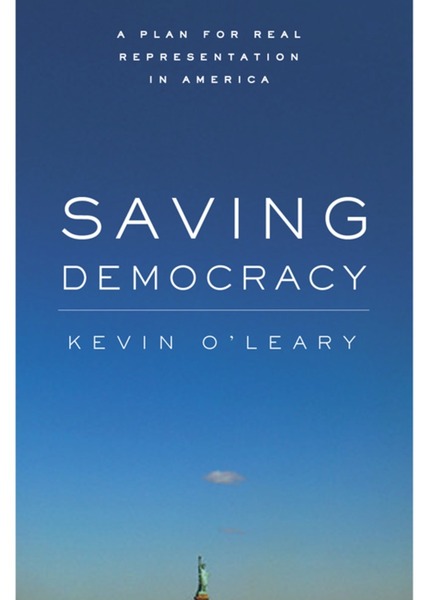 Saving Democracy presents a bold yet practical plan for reinventing American democracy for the twenty-first century. The book diagnoses contemporary political ills as symptoms of corruption in our large republic and develops a new understanding of representative democracy. Building on the ideas of James Madison and Thomas Jefferson, Saving Democracy shows how it is possible to combine the traditional town hall and the Internet to fashion a new theory of representative government that empowers citizens and bridges the enormous gap that now exists between the political elite and the average voter.

Under the author's plan, in each of the nation's 435 congressional districts a local assembly of 100 citizens, selected by lot, would meet to discuss the major domestic and international issues. The role of this assembly would be deliberative and advisory and its views would constitute a second, more sophisticated and informed measure of public opinion than traditional public opinion polls. The next step would be the establishment of the People's House, which would hold actual legislative power.

Kevin O'Leary is national correspondent for Campaigns & Elections. He has been a reporter for the Los Angeles Times, contributor to The American Prospect, editor of OC Metro Magazine and editorial page editor of the Pasadena Star-News. He earned his Ph.D. at Yale University and is a political scientist at the Center for the Study of Democracy at UC Irvine.

"Every so often the fundamentals of American democracy require serious

re-examination. Kevin O'Leary's Saving Democracy is a stimulating and original proposal to make political deliberation far more inclusive and representative than it is today."

"America needs this book. These imaginative yet practicable reforms are designed to bring citizens back to their own politics and inspire them to work together for the common good."

"Kevin OLeary has written a wonderful book. His topic is American democracy; his goal is to improve it. And he has some ideas—original, imaginative, and sensible—about how to achieve this ambitious aim. The proposed reforms would make our democracy more participatory, more deliberative, and better equipped to solve large national problems. That is an attractive package, and OLeary presents it with engaging prose and forceful argument. Read this book, and act on it."

"A thought-provoking book that will find a home in academic political science collections."

"Saving Democracy is a refreshing, exhilarating read. Steeped in knowledge of the American political system, O'Leary draws on Hume, Harrington, Jefferson, and others to craft a case for republicanizing the national system so as to advance citizen participation. This would add a new structural feature to the basic Madisonian design. O'Leary's ideas are, to say the least, provocative."

"There is nothing wrong with American democracy that a return to majority rule couldnt cure. Kevin OLeary has a bold but realistic vision of how the restoration of real democracy could happen."

"A provocative look at our current state of political apathy and what can be done about it. These proposals would empower the deliberations of ordinary citizens without surrendering the important features of our Constitution and our representative political system. Anyone who knows the dangers of direct democracy but who still wants to engage citizens in political decision-making should read this book."

"The great, ugly truth about American politics today is that, even as we champion democracy abroad, few Americans have any hope of influencing their government at home. A growing number of bold thinkers and activists now insist we can do better, none more constructively than Kevin O'Leary."

"Saving Democracy is provocative and significant. It does a splendid job of connecting democratic political theory to problems of practical politics. O'Leary makes shrewd and sophisticated use of American political thought and contemporary political science. His unique proposals should spark great discussion." 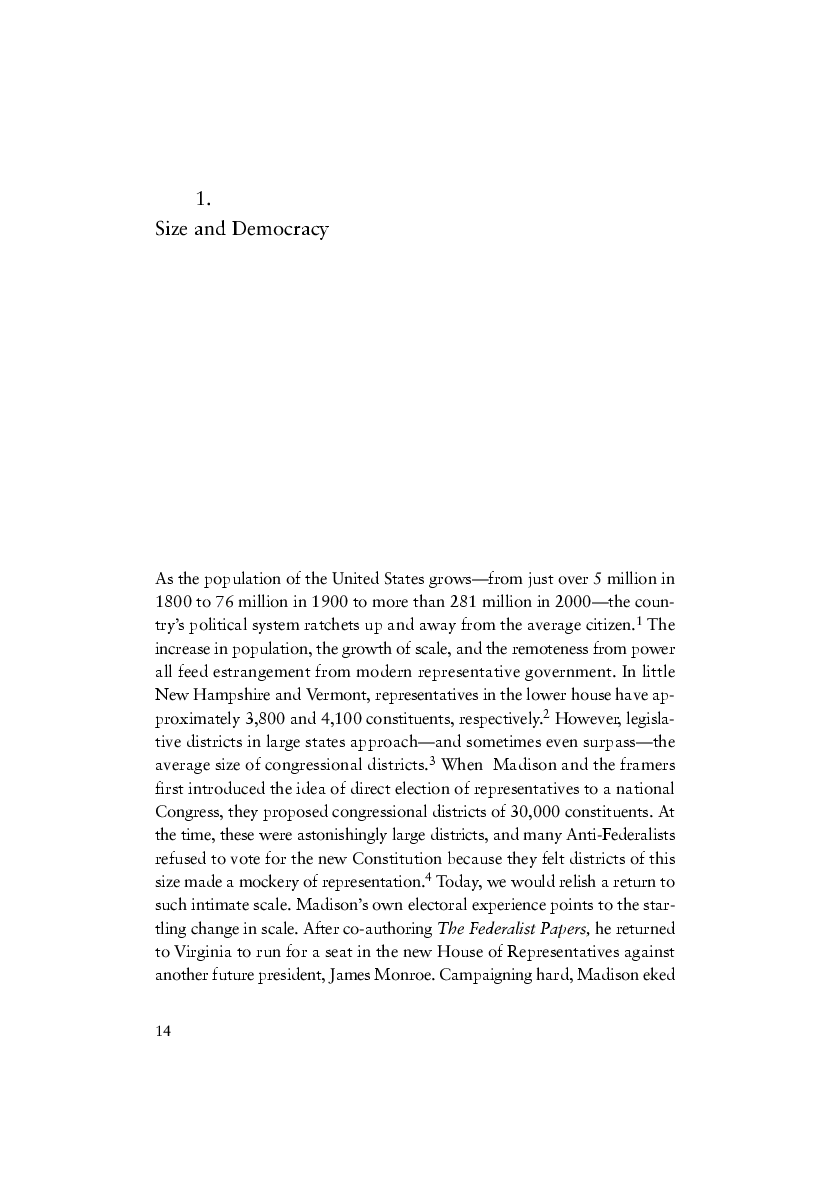 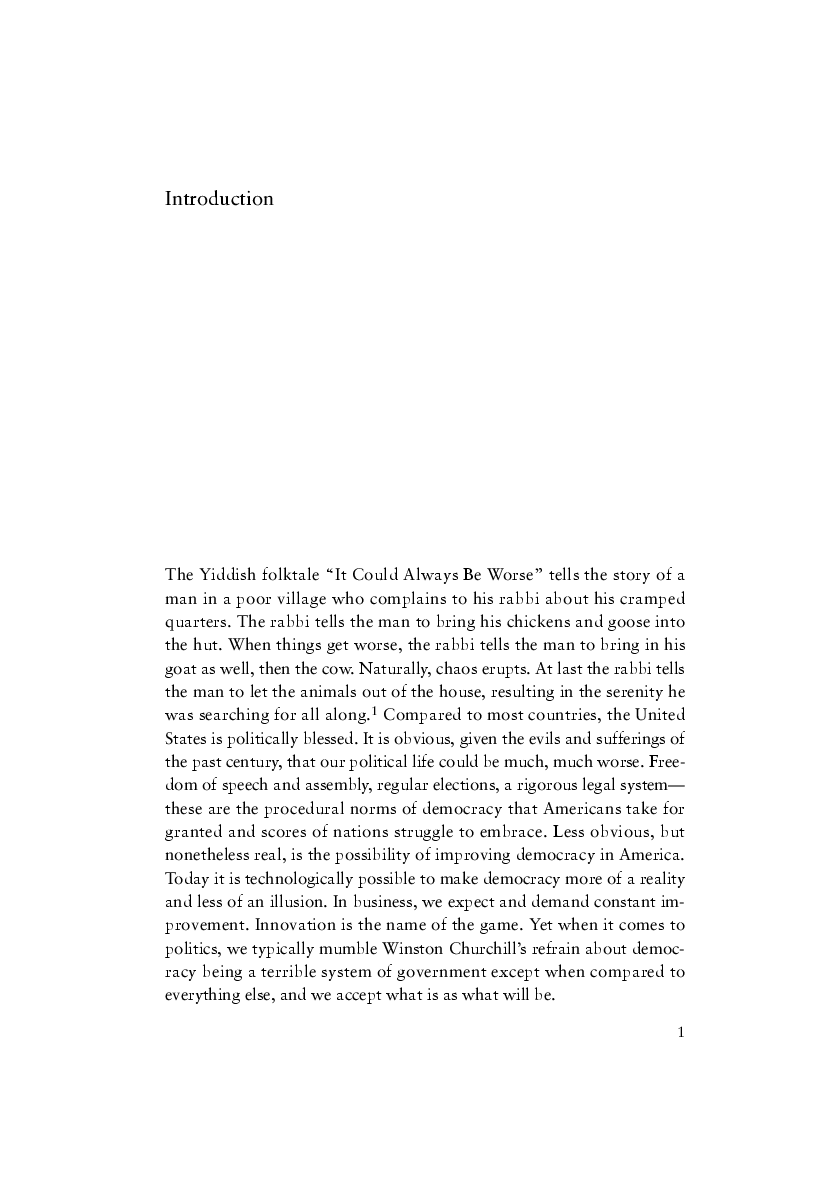 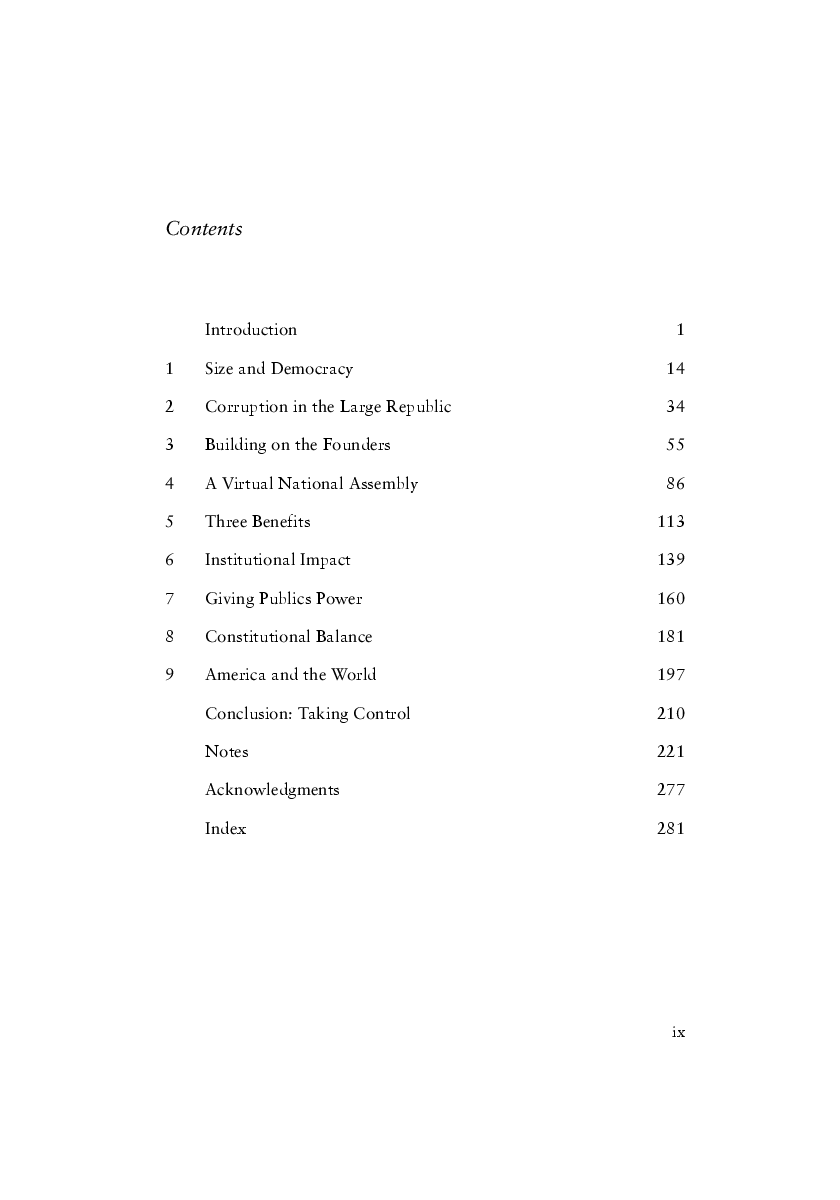