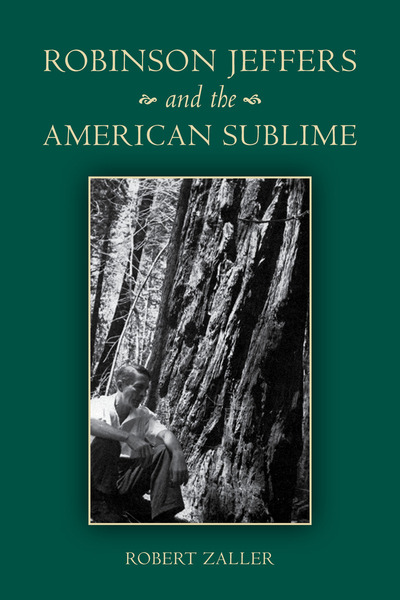 Robinson Jeffers and the American Sublime is the most comprehensive and most substantial critical work ever devoted to the major American poet Robinson Jeffers (1887–1962). Jeffers, the best known poet of California and the American West, particularly valorized the Big Sur region, making it his own as Frost did New England and Faulkner, Mississippi, and connecting it to the wider tradition of the American sublime in Emerson, Thoreau, and John Muir. The book also links Jeffers to a Puritan sublime in early American verse and explores his response to the Darwinian and Freudian revolutions and his engagement with modern astronomy. This discussion leads to a broad consideration of Jeffers' focus on the figure of Christ as emblematic of the human aspiration toward God—a God whom Jeffers defines not in Christian terms but in those of an older materialist pantheism and of modern science. The later sections of the book develop a conspectus of the democratic sublime that addresses American exceptionalism through the prism of Jeffers' Jeffersonian ethos. A final chapter places Jeffers' poetic thought in the larger cosmological perspective he sought in his late works.

Robert Zaller is Professor of History at Drexel University and a leading scholar of Robinson Jeffers. His previous works on Jeffers include The Cliffs of Solitude and an edited volume, Centennial Essays for Robinson Jeffers. He is also the author of The Discourse of Legitimacy in Early Modern England (Stanford 2007).

"I like books like this, books that treat poetry as a cultural product that gestures to its moment, the circumstances of its unfolding - books that see poetry as history . . . Zaller, with compendious grasp, sees a remarkable consistency of theme and purpose throughout his poetry."

"Robert Zaller's book sets out to be the fullest and most detailed explication of Jeffers' large body of poetry and his literary career, and it delivers on that ambition. It is the best single critical book about Jeffers and sets a benchmark that will be difficult to meet, let alone surpass." 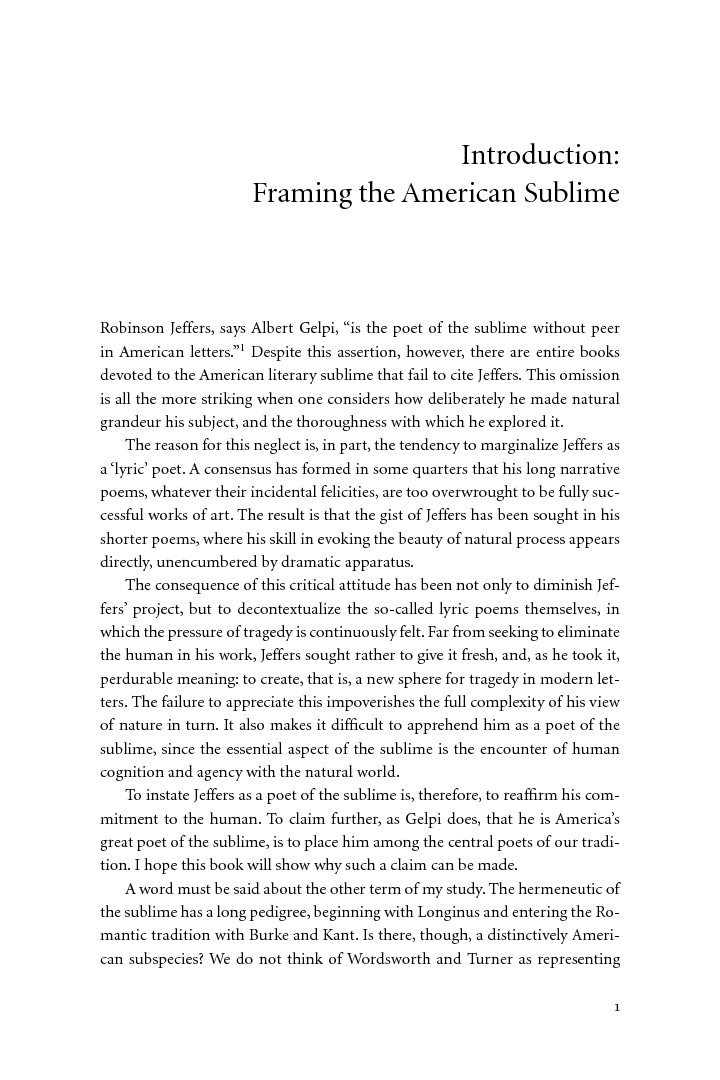 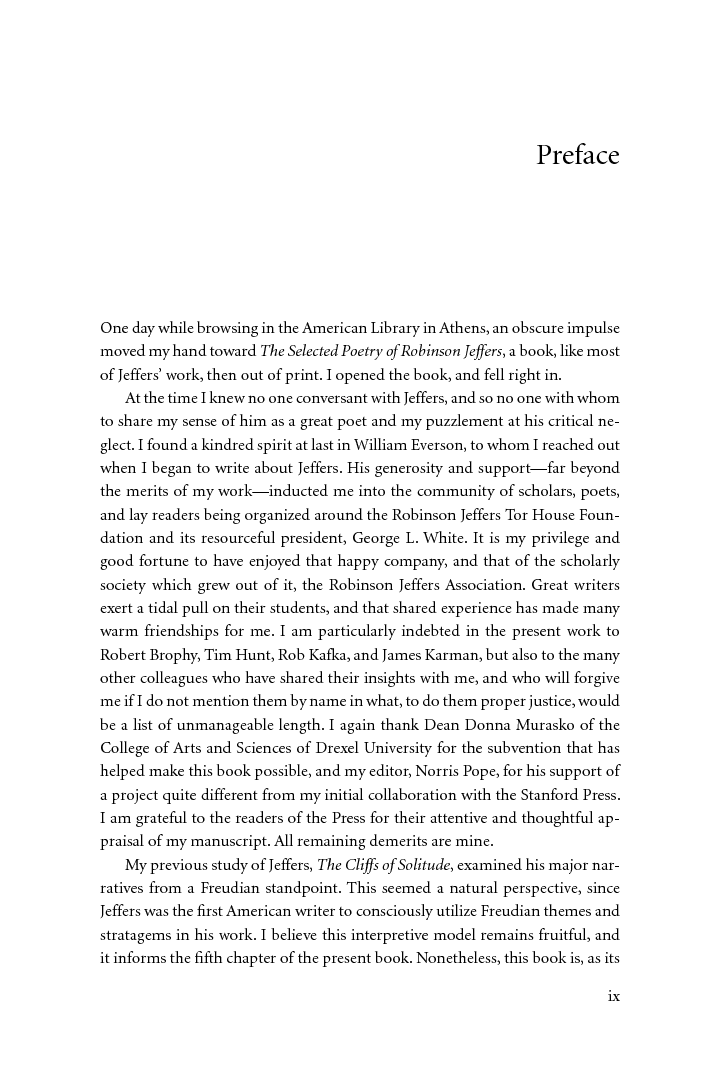 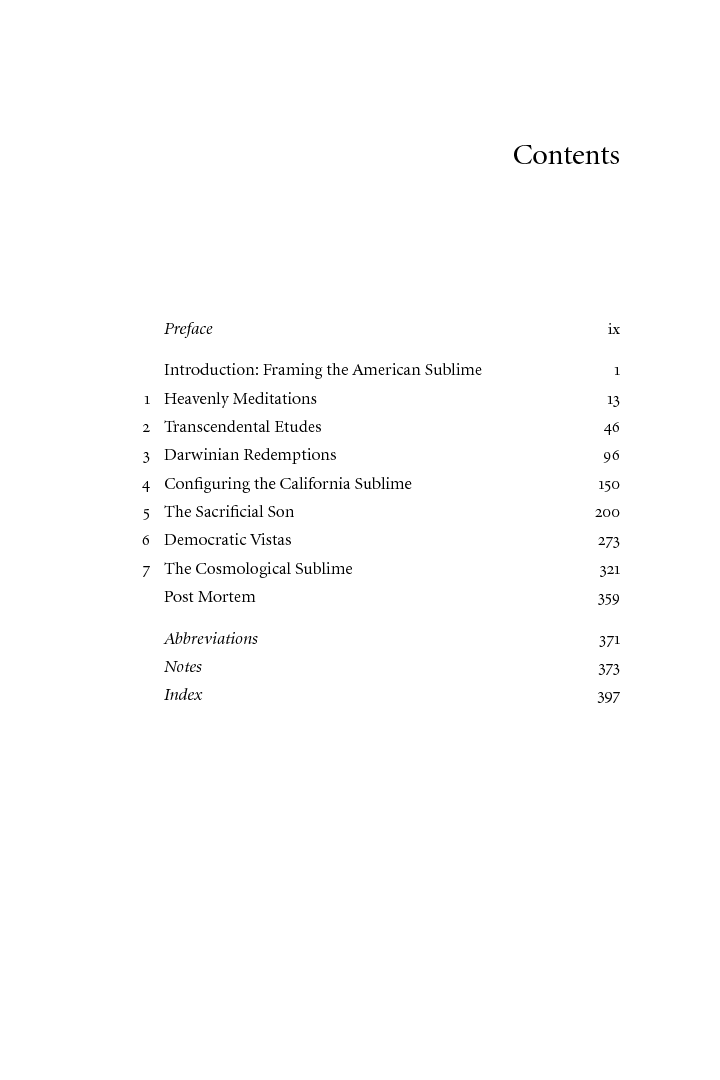