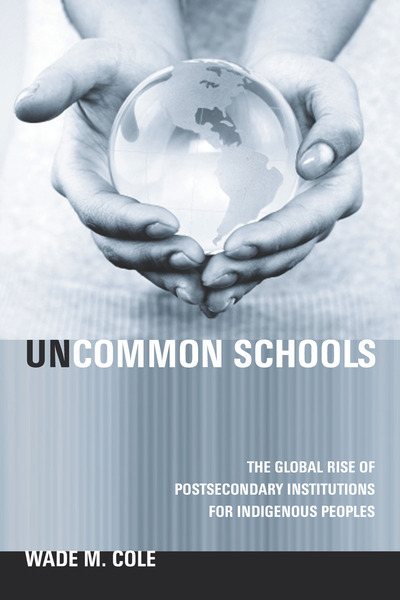 Postsecondary institutions for indigenous peoples emerged in the late 1960s, just as other special purpose colleges based on gender or race began to close. What accounts for the emergence of these distinctive institutions? Though indigenous students are among the least populous, the poorest, and the most educationally disadvantaged in the world, they differ from most other racial, ethnic, cultural, and linguistic minorities by virtue of their exceptional claims to sovereignty under international and domestic law.

Uncommon Schools explores the emergence of postsecondary institutions for indigenous peoples worldwide, with a focus on developments in the United States, Canada, Australia, and New Zealand. Providing the opportunity to examine larger social, political, and legal processes, it traces the incorporation of indigenous peoples into nation-states, the rise of a global indigenous rights movement, and the "massification" of postsecondary education while investigating the variety of ways these culturally relevant colleges differ from each other and from other postsecondary institutions.

"Cole's book is important precisely because it is so cognizant of the wider social and political milieu of indigenous claims making vis-à-vis modern nation states. . .A book with a rare combination of elements—it is diachronic, interdisciplinary, theoretically strong, empirically grounded, and (particularly unusual for those books that focus primarily on the U.S. context) also consciously international."

—Stephen May, American Journal of Sociology

"Cole has written a masterful and comprehensive analysis of the modern rise of post-secondary schools for indigenous peoples. He analyzes the phenomenon at a global and historical level, but also examines national and organizational variations. The book is unique—a most impressive addition to the field."

"Wade Cole's innovative, comparative Uncommon Schools illuminates how destitute and poorly educated groups of indigenous people have come to use quasi-sovereignty and the political authority of higher education to form unique colleges to increase their people's cultural survival. This is a fascinating story of local adaptation of global ideas, subjective self-identification, and the rising power of higher education in increasingly schooled societies worldwide."

"Cole has produced a landmark book that is unprecedented in the study of indigenous people. It represents a new benchmark for comparative studies of Native people. Although a few books have attempted to compare government policies for indigenous people across nation-states, Cole's book is the first to compare how Native people have attempted to structure institutions of higher education to serve their communities. This is a one-of-a-kind book that cannot be overlooked by scholars of Native people." 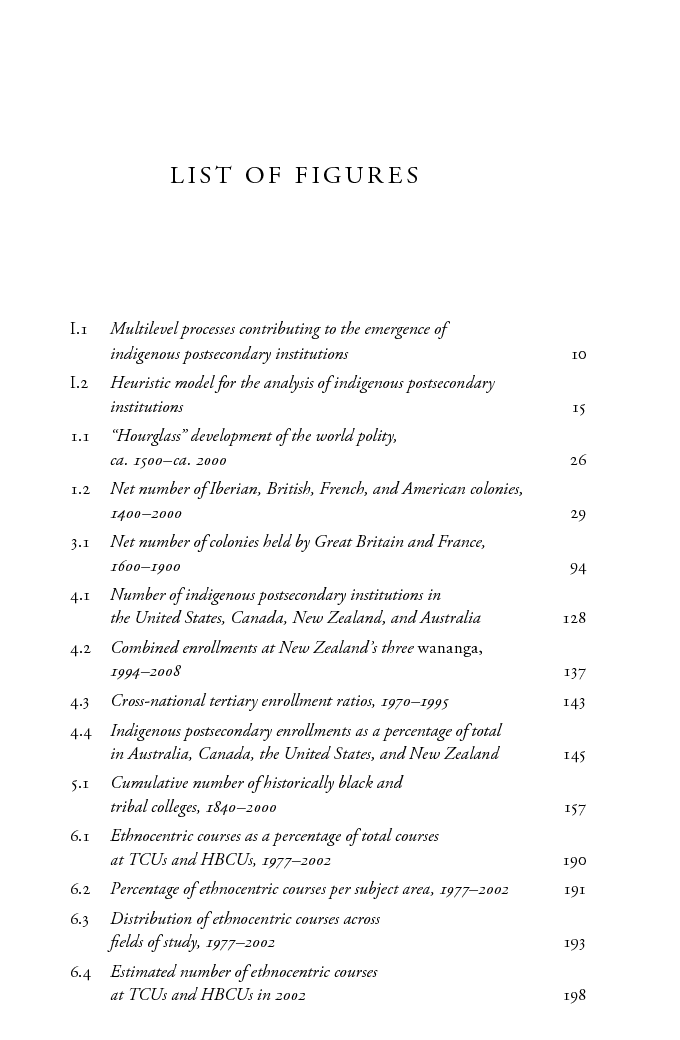 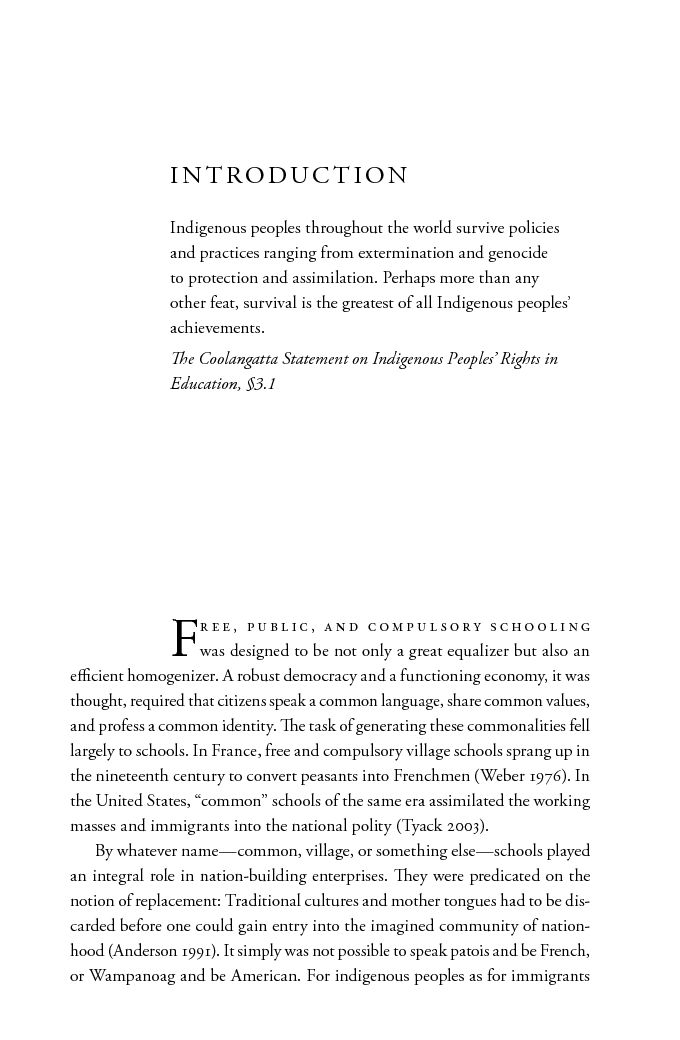 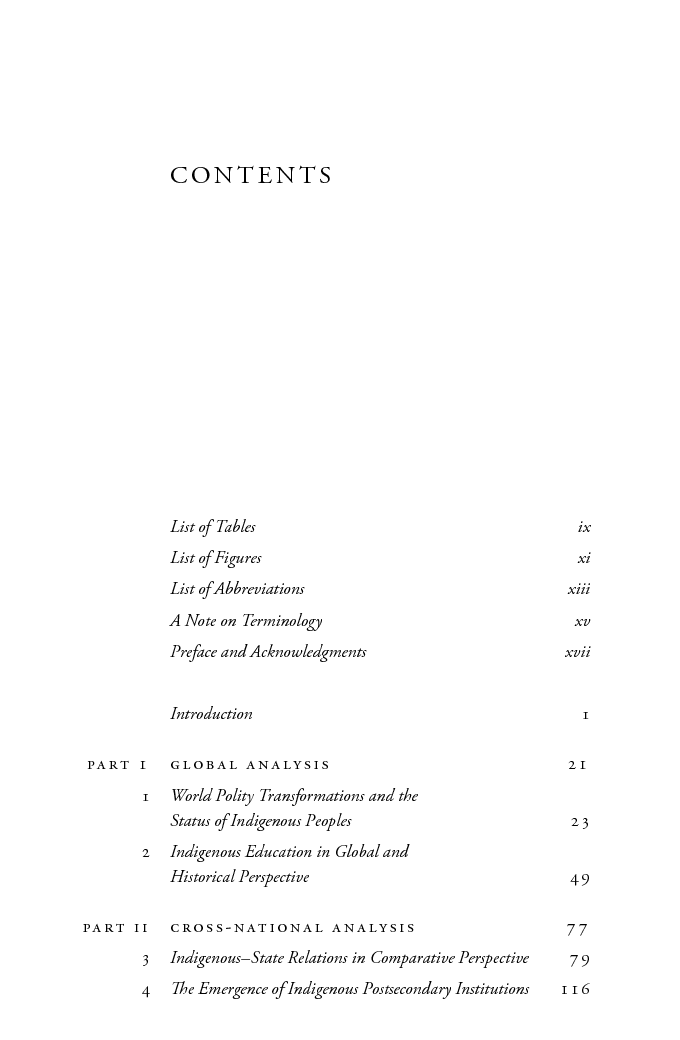 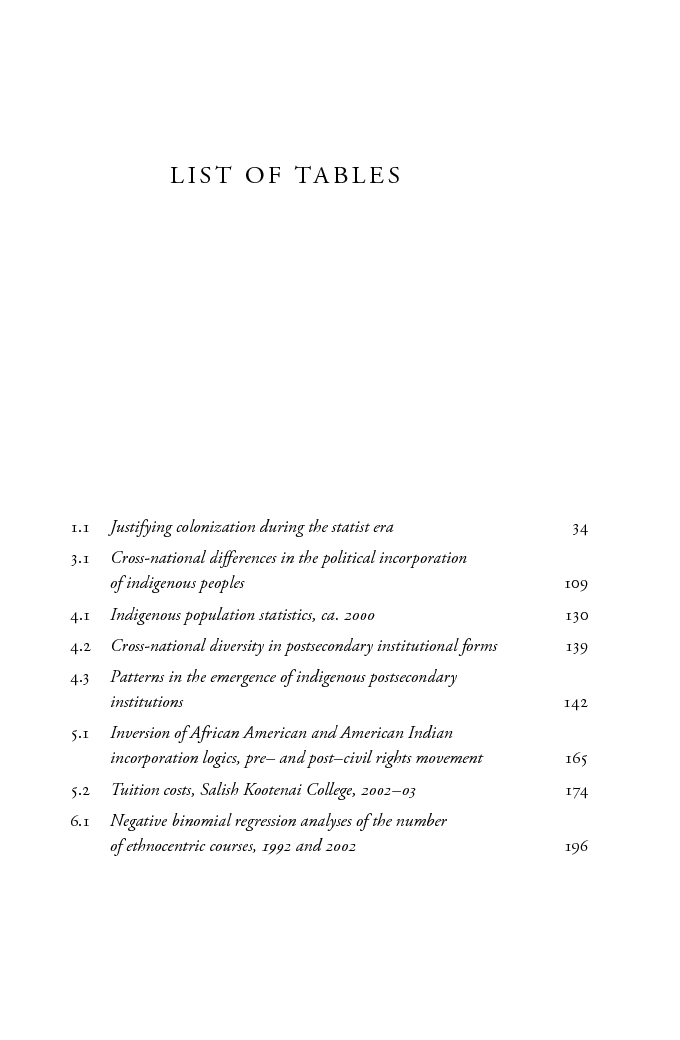