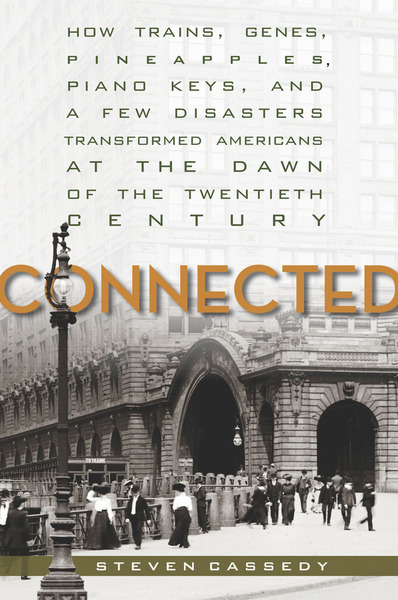 Connected
How Trains, Genes, Pineapples, Piano Keys, and a Few Disasters Transformed Americans at the Dawn of the Twentieth Century
Steven Cassedy

Between the end of the nineteenth century and the beginning of the twentieth, Americans underwent a dramatic transformation in self-conception: having formerly lived as individuals or members of small communities, they now found themselves living in networks, which arose out of scientific and technological innovations. There were transportation and communication networks. There was the network of the globalized marketplace, which brought into the American home exotic goods previously affordable to only a few. There was the network of standard time, which bound together all but the most rural Americans. There was the public health movement, which joined individuals to their fellow citizens by making everyone responsible for the health of everyone else. There were social networks that joined individuals to their fellows at the municipal, state, national, and global levels. Previous histories of this era focus on alienation and dislocation that new technologies caused. This book shows that American individuals in this era were more connected to their fellow citizens than ever—but by bonds that were distinctly modern.

Steven Cassedy is Distinguished Professor of Literature and Associate Dean of the Graduate Division at University of California, San Diego.

"Steven Cassedy's excellent new book reminds us that networks have been around for a long time, in forms both material and immaterial, and that the experience of connectedness has often raised similarly powerful concerns about independence and autonomy . . . Cassedy's provocative and fascinating study leaves us with many more questions about these differentiated relationships to the structure of the network, a structure that continues to grow in importance in American life."

"Cassedy and his publishers don't want your eyes glazing over at the thought that this is yet another treatise bout how Twitter and Facebook and the like are changing the world. Instead, it's a frequently engaging look at how deeply the United States was changed over the course of a couple of decades in science, medicine, technology and art, and more significantly, in how it viewed itself."

"Steven Cassedy's Connected covers an age of profound technological change when 'social' prefixed every buzzword on the lips of journalists and scholars, and old institutions struggled against highly networked organizations . . . [T]he book offers an anthology of rich and diverse case studies . . . Throughout, Cassedy narrates each episode using books, lectures, and newspapers of the era while sprinkling in literary Easter eggs and surprising historical coincidences . . . [Connected] may prove a useful source of succinct social histories about our highly networked ancestors."

"A major transformation in American life occurred by the second decade of the 20th century, caused by advances in technology, science, and even religion. What these new innovations caused, according to Cassedy, were new networks that brought Americans out of isolation and gave them a sense of connectedness . . . [T]his is an intriguing and important study, and many may be swayed by Cassedy's argument . . . Recommended."

"But so well researched and argued is Cassedy's book, and such interesting new evidence does it provide, that it constitutes a seminal study in its own right . . . Cassedy's historical study provides scholars with ample food for thought and will prove fascinating to the lay history buff as well."

"Indeed, this book is best read as a sprightly survey of social and technological transformation set in an era that makes our current high-tech age seem relatively dull. America probably changed more between 1880 and 1920 than at any other time in the nation's history. Cassedy does a fine job of showing us how and why."

"Connected is a valuable read as it sheds light on examples less known but equally fascinating and telling about the larger dynamics of the US society at the turn of the twentieth century. Though primarily interested in printed material and official campaign records accessible mainly to the elite, Cassedy offers fresh insights into American social life about a century ago when race, health, and wealth were all part of personal, preventive, and/or proactive networks." 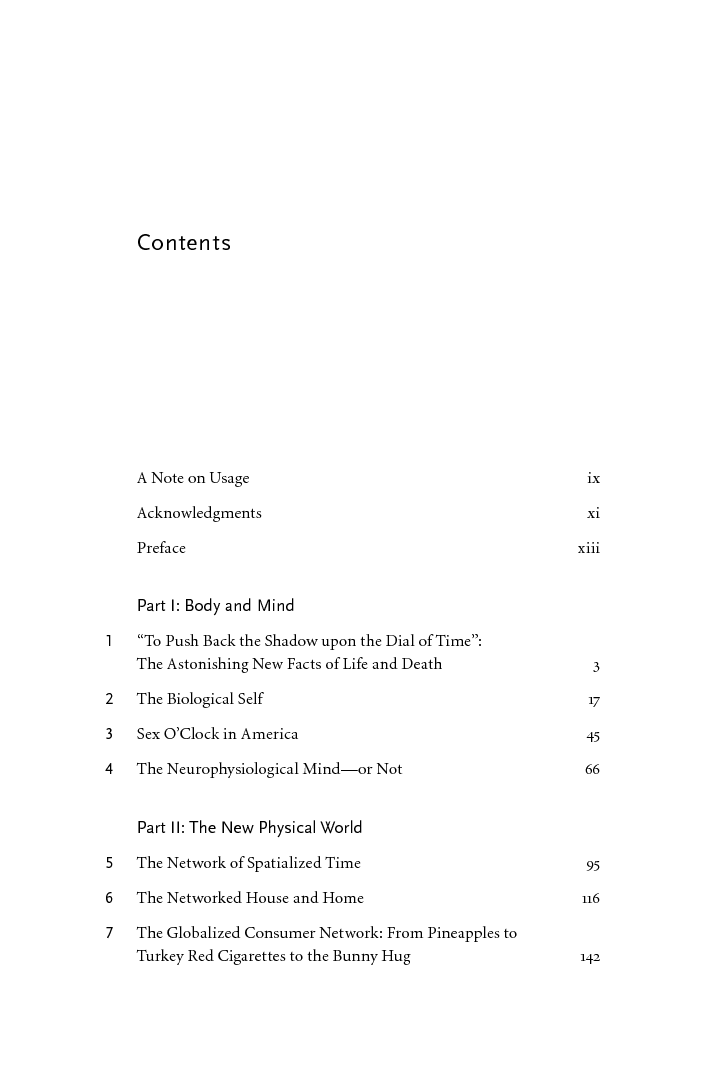 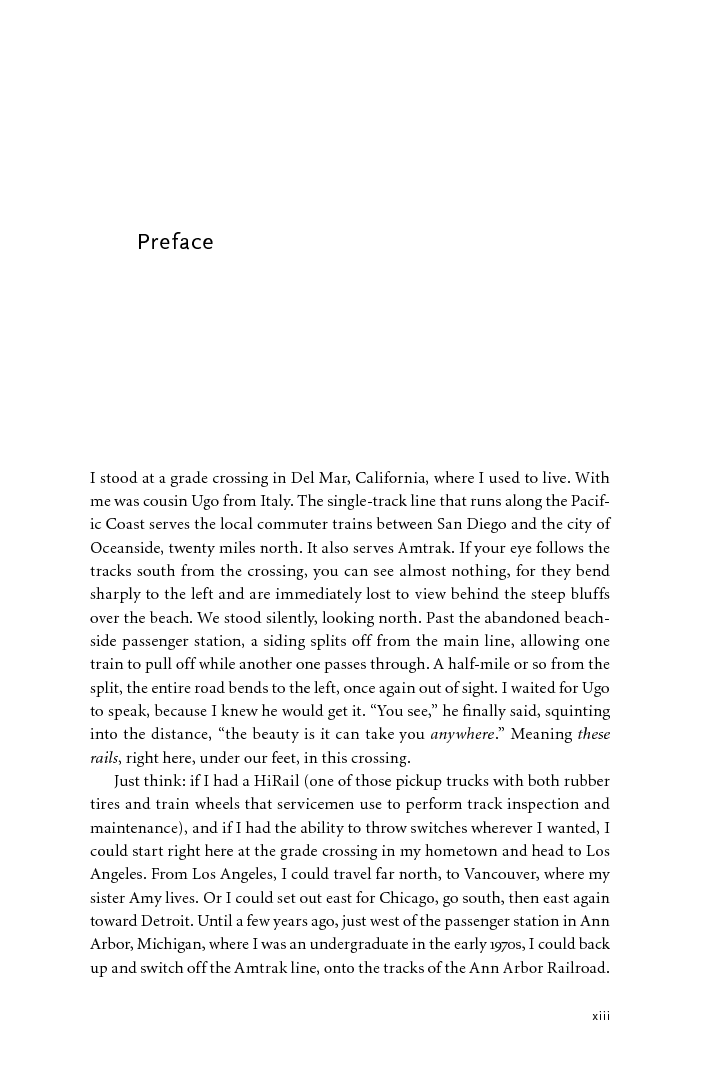