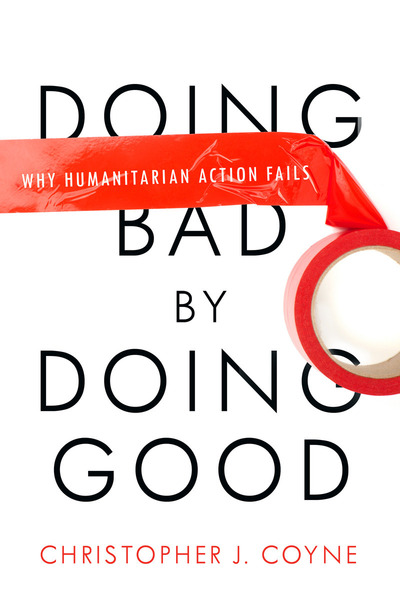 In 2010, Haiti was ravaged by a brutal earthquake that affected the lives of millions. The call to assist those in need was heard around the globe. Yet two years later humanitarian efforts led by governments and NGOs have largely failed. Resources are not reaching the needy due to bureaucratic red tape, and many assets have been squandered. How can efforts intended to help the suffering fail so badly? In this timely and provocative book, Christopher J. Coyne uses the economic way of thinking to explain why this and other humanitarian efforts that intend to do good end up doing nothing or causing harm.

In addition to Haiti, Coyne considers a wide range of interventions. He explains why the U.S. government was ineffective following Hurricane Katrina, why the international humanitarian push to remove Muammar Gaddafi in Libya may very well end up causing more problems than prosperity, and why decades of efforts to respond to crises and foster development around the world have resulted in repeated failures.

In place of the dominant approach to state-led humanitarian action, this book offers a bold alternative, focused on establishing an environment of economic freedom. If we are willing to experiment with aid—asking questions about how to foster development as a process of societal discovery, or how else we might engage the private sector, for instance—we increase the range of alternatives to help people and empower them to improve their communities. Anyone concerned with and dedicated to alleviating human suffering in the short term or for the long haul, from policymakers and activists to scholars, will find this book to be an insightful and provocative reframing of humanitarian action.

Christopher J. Coyne is the F.A. Harper Professor of Economics at George Mason University and the Associate Director of the F. A. Hayek Program for Advanced Study in Philosophy, Politics, and Economics at the Mercatus Center. He is the author of After War: The Political Economy of Exporting Democracy , coauthor of Media, Development, and Institutional Change, and coeditor of The Handbook on the Political Economy of War.

"Coyne is to be congratulated for a book that strongly calls into question the conventional wisdom that we must look first to government to accomplish humanitarian ends."

"Coyne offers a classic neo-liberal economic analysis to explain why the humanitarian project in its current state is doomed."

"Coyne's message is desperately needed within the development community. He develops a systematic theory that enables us to better understand foreign intervention, expertly revealing its application in a wide range of countries over time."

"Insanity has been defined as doing the same thing over and over again and expecting a different result. Bringing public choice and Austrian economics to bear, Coyne explains why conventional approaches to humanitarian aid and longer-term economic development have failed miserably—and how to avoid repeating the same mistakes."

"If you seek to assist people in need because of chronic poverty or natural calamities, steer clear of government aid programs and provide the assistance directly or via private organizations. Government aid programs have a proven record of failure, which is not coincidental, but systematic, owing to faulty knowledge and perverse political incentives. Christopher Coyne's new book provides the relevant facts and analysis to understand this important matter."

"Doing Bad by Doing Good is an accessible treatment of a major foreign-policy problem from a perspective that could even inform the actions of churches and other Christian organizations involved in international aid and development....Coyne's research is thorough, as evidenced by the dozens of pages of sources, and one hopes that governments and other humanitarian activists will avail themselves of it before embarking on future projects."

—Jason E. Jewell, Journal of Faith and the Academy 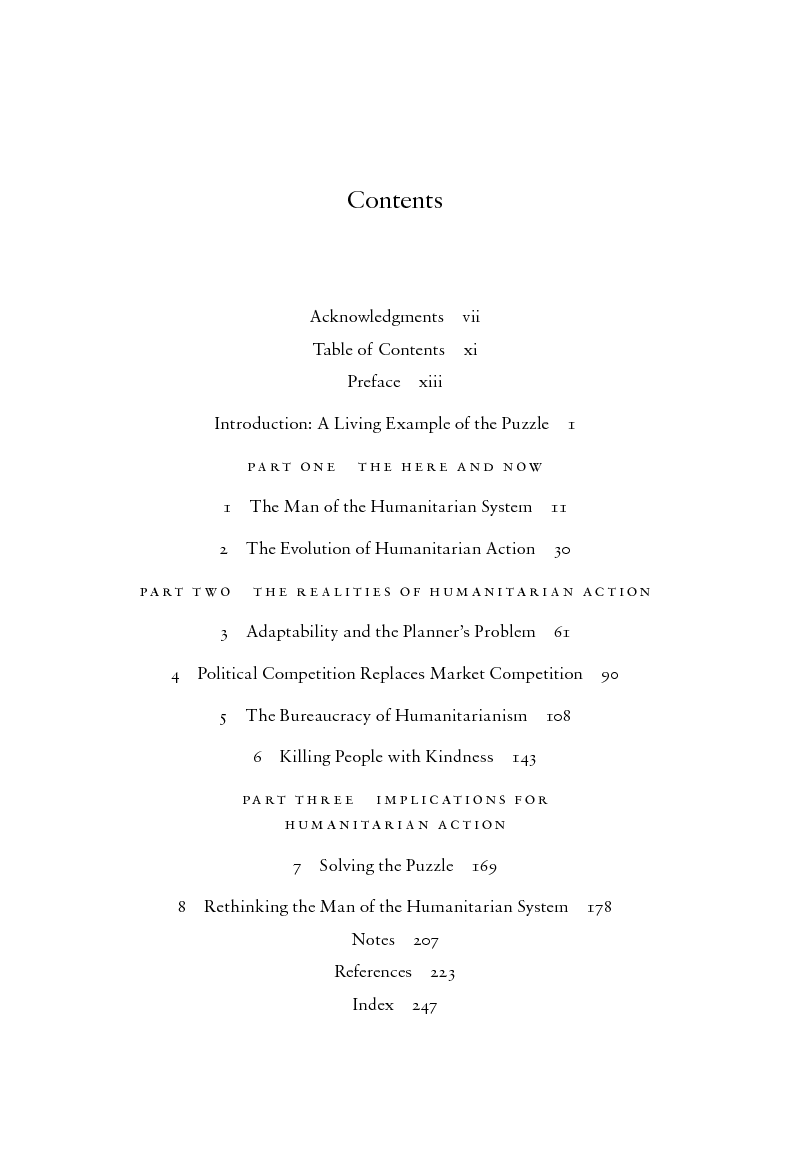 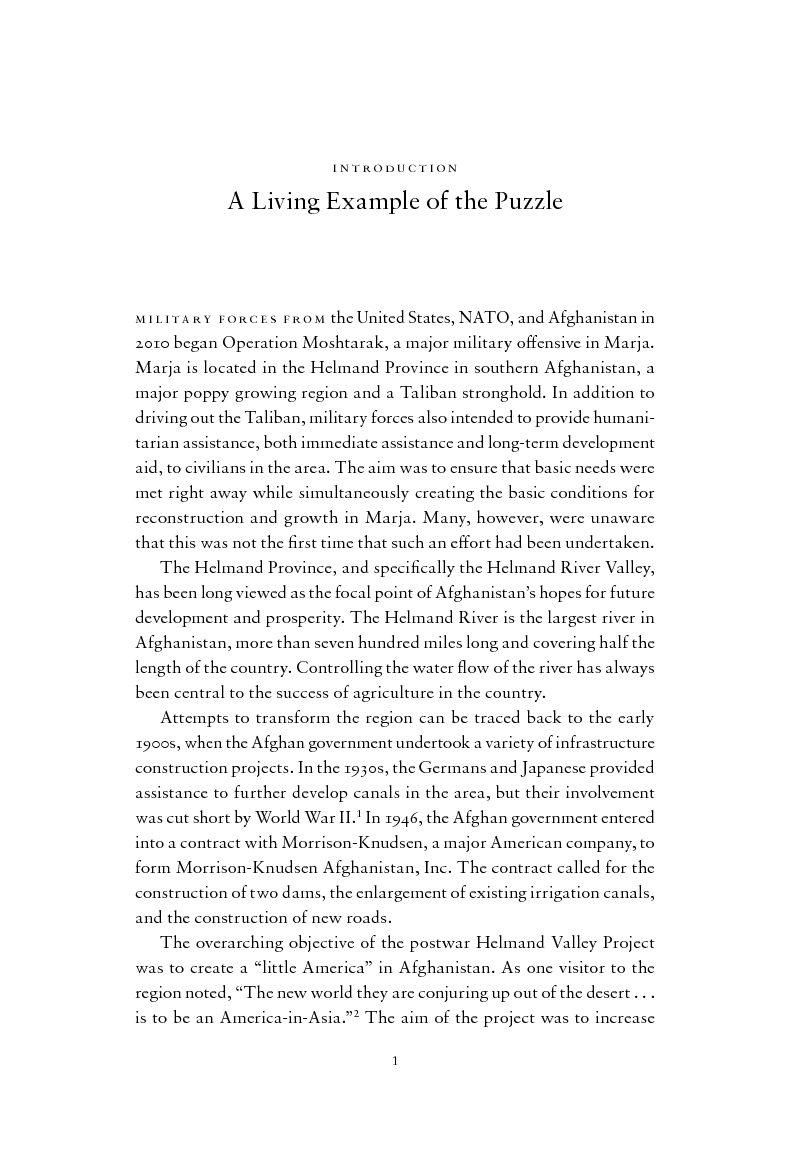 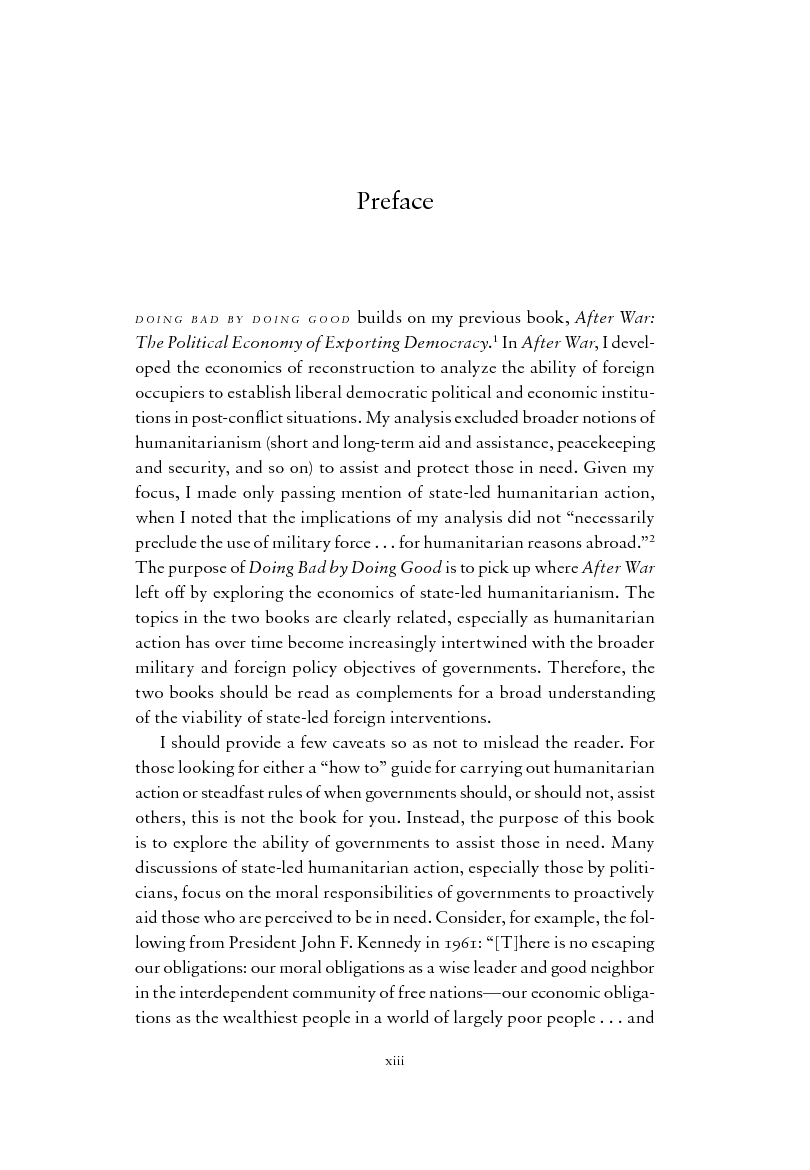