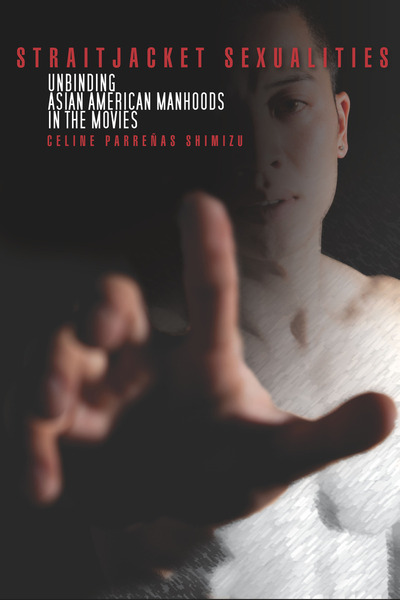 Depictions of Asian American men as effeminate or asexual pervade popular movies. Hollywood has made clear that Asian American men lack the qualities inherent to the heroic heterosexual male. This restricting, circumscribed vision of masculinity—a straitjacketing, according to author Celine Parreñas Shimizu—aggravates Asian American male sexual problems both on and off screen.

Straitjacket Sexualities: Unbinding Asian American Manhoods in the Movies looks to cinematic history to reveal the dynamic ways Asian American men, from Bruce Lee to Long Duk Dong, create and claim a variety of masculinities. Representations of love, romance, desire, and lovemaking show how Asian American men fashion manhoods that negotiate the dynamics of self and other, expanding our ideas of sexuality. The unique ways in which Asian American men express intimacy is powerfully represented onscreen, offering distinct portraits of individuals struggling with group identities. Rejecting "macho" men, these movies stake Asian American manhood on the notion of caring for, rather than dominating, others.

Straitjacket Sexualities identifies a number of moments in the movies wherein masculinity is figured anew. By looking at intimate relations on screen, power as sexual prowess and brute masculinity is redefined, giving primacy to the diverse ways Asian American men experience complex, ambiguous, and ambivalent genders and sexualities.

Celine Parreñas Shimizu is Associate Professor in the Department of Asian American Studies at the University of California, Santa Barbara, as well as a filmmaker and film scholar. She is the author of The Hypersexuality of Race: Performing Asian/American Women on Screen and Scene (2007), winner of the 2009 Cultural Studies Book Prize from the Association for Asian American Studies.

"Through her analysis of films from the 1950s to 2000s, Shimizu excels in critiquing the negative racialization of Asian American male characters and then providing reinterpretations that encourage empowerment and change for the future . . . Overall, Celine Parreñas Shimizu's Straitjacket Sexualities: Unbinding Asian American Manhoods in the Movies is a very thought-provoking book, and we highly recommend it to anyone who is interested learning more about Asian American masculinity and how it is portrayed in films."

"Shimizu assembles an impressive corpus of films—popular, independent, pornographic—to build her case. . . Shimizu develops a provocative, persuasive case for the need for new analytical and critical lenses that go beyond the faulty and ultimately impotent logic of using normative masculinity as the site for racial justice."

"[Shimizu's] close reading of Gran Torino is reason enough to read this book . . . [Shimizu] has a keen understanding of the relationship between the genders, and describes several film projects that have attempted to address such issues. Summing Up: Highly recommended."

"An utterly original examination of Asian American masculinity on the silver screen, Straightjacket Sexualities is a critical tour-de-force that reveals cinema to be an ethical event. It offers a theory of responsibility in the face of vulnerability and persecution to encourage the emergence of new and better forms of manhood."

"An exciting contribution to Asian American, film, and gender and sexuality studies, one which many will find liberatory as well. A perfect sequel to her book on Asian American female sexualities." 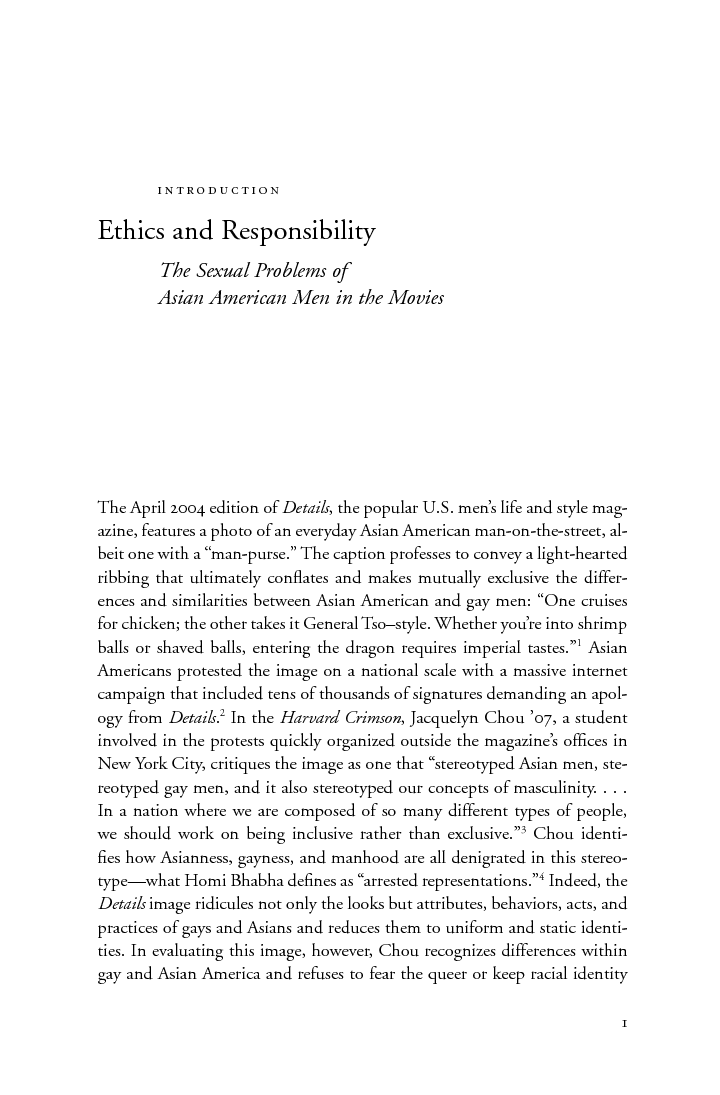 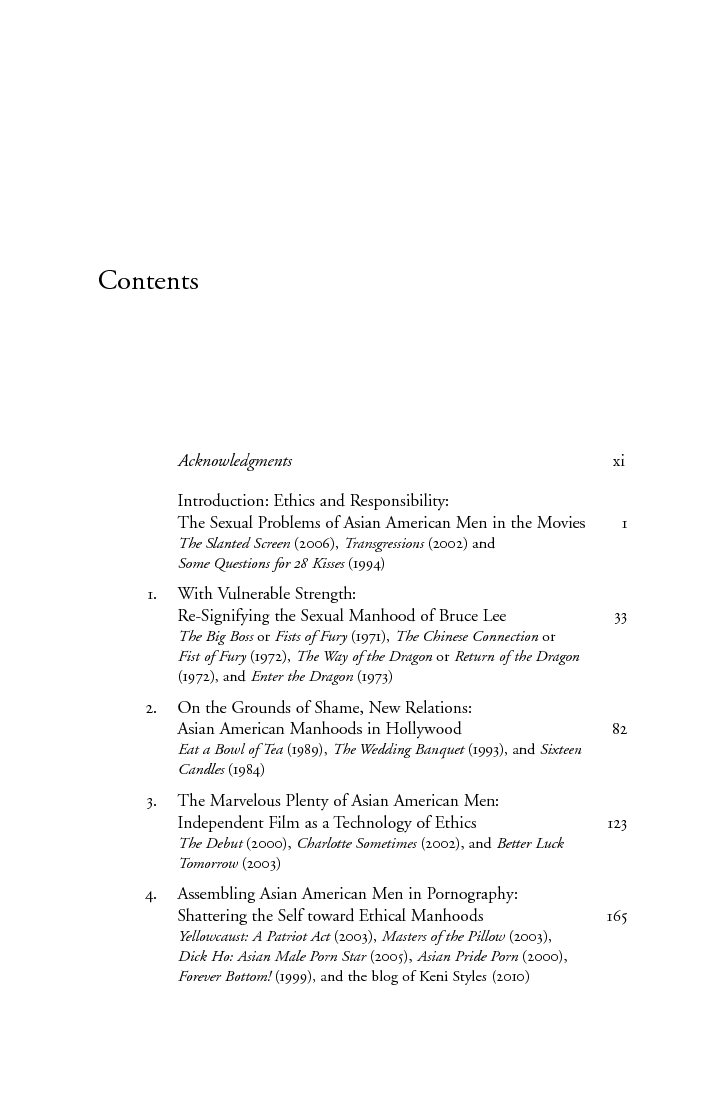