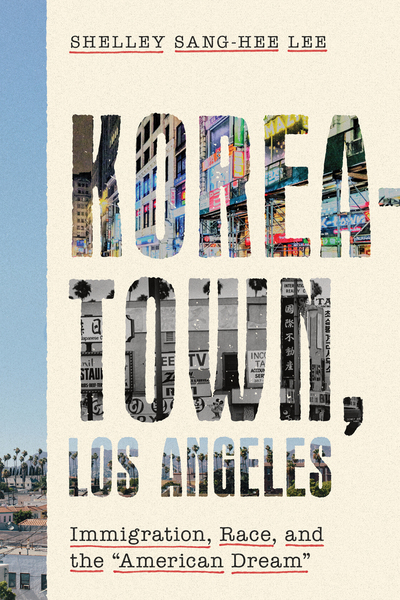 "Koreatown, Los Angeles is rich, detailed, and a must-read for anyone interested in learning more about the largest Korean population settlement outside of Korea."