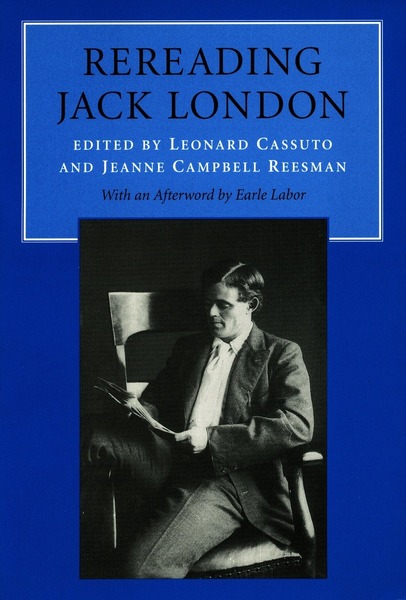 Jack London has long been recognized as one of the most colorful figures in American literature. He is America’s most widely translated author (into more than eighty languages), and although his works have been neglected until recently by academic critics in the United States, he is finally winning recognition as a major figure in American literary history.

The breadth and depth of new critical study of London’s work in recent decades attest to his newfound respectability. London criticism has moved beyond a traditional concerns of realism and naturalism as well as beyond the timeworn biographical focus to engage such theoretical approaches as race, gender, class, post-structuralism, and new historicism. The range and intellectual energy of the essays collected here give the reader a new sense of London’s richness and variety, especially his treatment of diverse cultures. Having in the past focused more on London’s personal “world,” we are now afforded an opportunity to look more closely at his art and the numerous worlds it uncovers.

"This lively, diverse collection of essays on Jack London's works . . . will make an important contribution to the study of this powerful, strange, baffling, exasperating writer."

"Representing new directions in London studies, these essays reach beyond traditional versions of realism and naturalism in discussing London, moving away from standard biographical readings with contemporary and diverse theoretical approaches. . . . An important contribution to the study and appreciation of one of America's most popular, yet often misunderstood, writers."