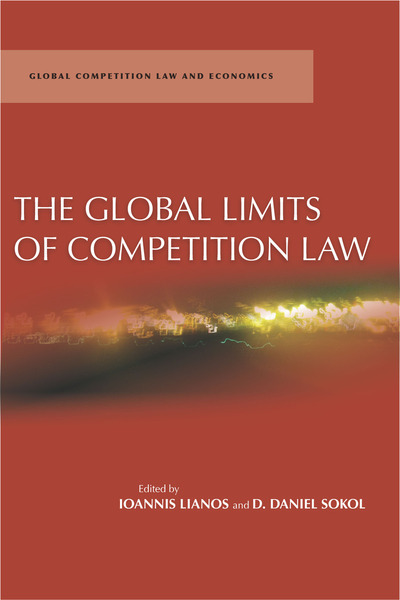 Over the last three decades, the field of antitrust law has grown increasingly prominent, and more than one hundred countries have enacted competition law statutes. As competition law expands to jurisdictions with very different economic, social, cultural, and institutional backgrounds, the debates over its usefulness have similarly evolved.

This book, the first in a new series on global competition law, critically assesses the importance of competition law, its development and modern practice, and the global limits that have emerged. This volume will be a key resource to both scholars and practitioners interested in antitrust, competition law, economics, business strategy, and administrative sciences.

"Lianos and Sokol's The Limits of Antitrust takes as its intellectual impetus the anniversary of the publication of Easterbrook's seminal article (1984), which pointed to the limits of US antitrust (competition) law . . . The edited collection explores where limits now lie in the subdiscipline, ranging well beyond current issues in law and economics thinking in US antitrust law to broader themes."

"Overall, this book is an enjoyable and enriching read for those academics who have a broad interest in the limits of competition law and, in a more general sense, in its development. Institutionalists, economists, cultural anthropologists and lawyers, as well as the general interested reader, will find something to appeal to them in this book, which presents a critical approach to competition law in terms of its scope, consistency and legitimacy."

"This book has a little bit for everyone—academics, practicing attorneys, policy-makers, and students . . . The book's disparate approaches, subjects, and viewpoints are a major strength, and collectively celebrate both the limits and potential of competition law."

"Global Limits of Competition Law (GLCL) is an important book for its survey of the constraints of antitrust . . . It should be understood as a book that seeks to challenge the present depth limits of antitrust by offering important antitrust contributions . . . GLCL is a successful collective effort to explain the depth needed in antitrust."

"The volume successfully maps various challenges faced by competition laws internationally, identifying numerous topical issues. It is both informative and thought-provoking. . . All in all, the volume is an excellent piece of scholarship. The contributors ventured into the uncharted waters in competition law, pointing to and analyzing various challenges competition law faces in a global context. The editors do a good job in framing the discussion around many of the currently debated issues, making the volume a recommended read for the general antitrust audience, and a must-read for all concerned with the "international" dimension of competition law discourse."

"Given the increasingly global dynamics of competition law and economics, Lianos and Sokol will make an important contribution to the field of antitrust with this new series."

"This series promises to offer a vital set of books that will fill a real need. The interaction of competition law, economics, and institutions in view of globalized markets is a critical problem of our times."

"With over 100 jurisdictions enforcing competition policy, officials need to know how to cooperate with other authorities, and undertakings devising a global strategy need to know how to comply with the requirements of many different authorities operating under different legislation. Both groups need to understand competition advocacy. Skills in both economics and law are required. Laws that suit large well-developed countries may not suit smaller or less-developed countries. The two series editors are well-known internationally in the area of competition law, and I am sure that they will attract excellent authors for the different volumes of the series. This new series of books will fill a gap and is warmly welcome."

"With the growth in the number of competition agencies worldwide, there is an increasing opportunity to apply sophisticated economic reasoning to shape competition policy and make it work for the long-run interests of society. A series in global competition policy is a welcome development that should accelerate the dissemination of knowledge in this important area of policy." 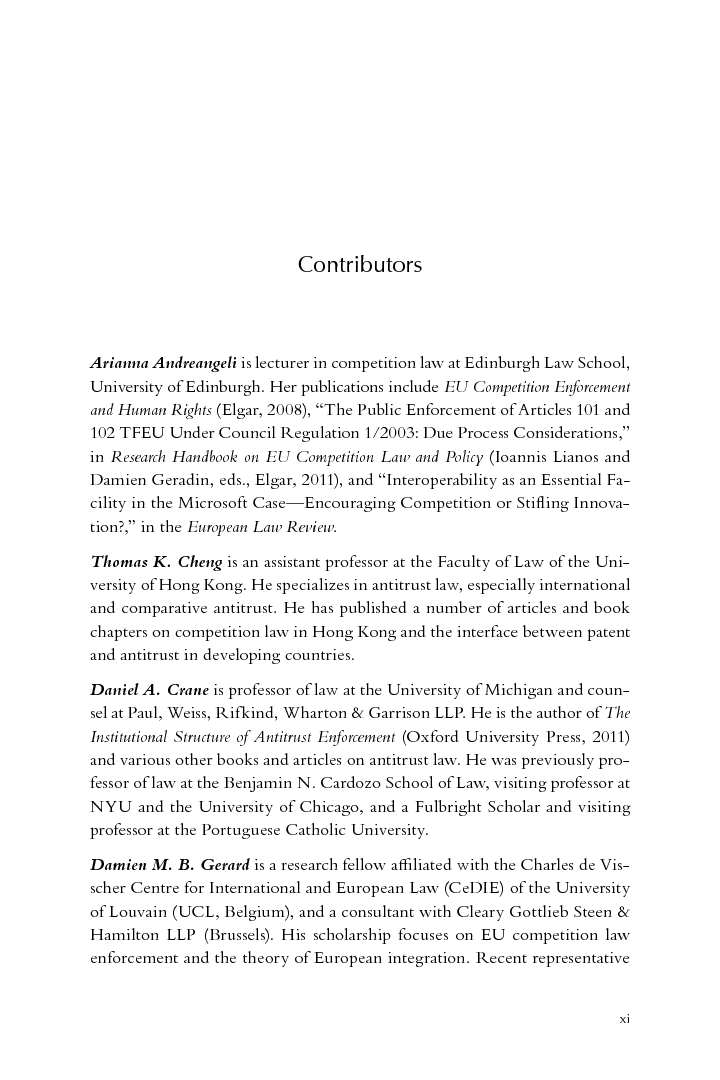 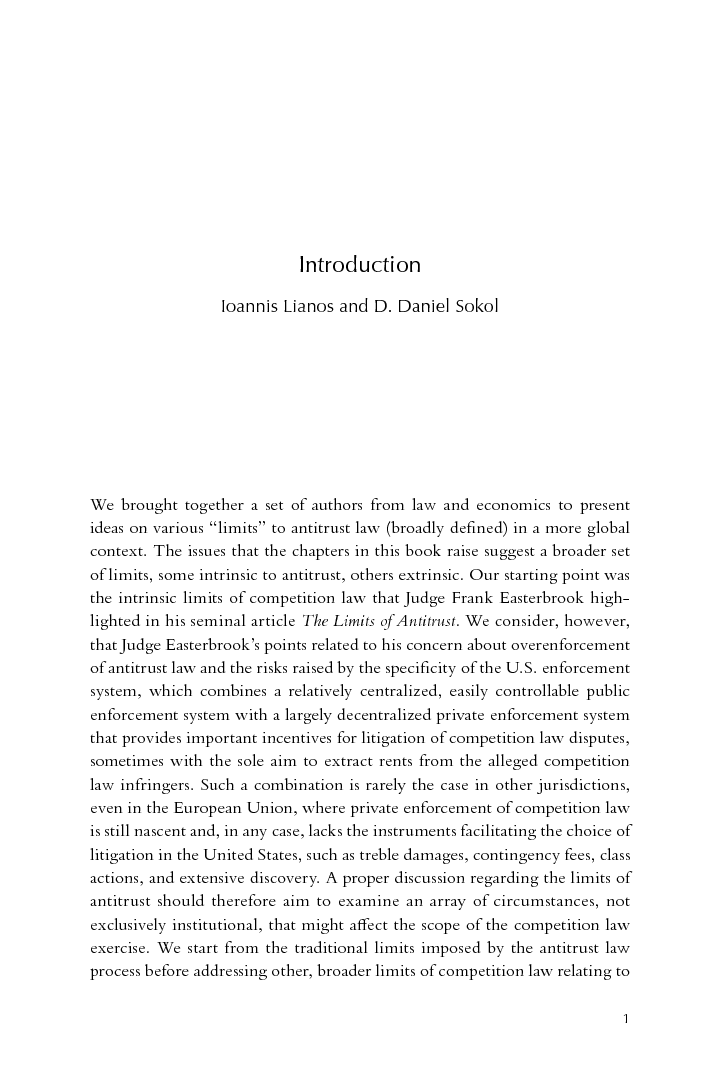 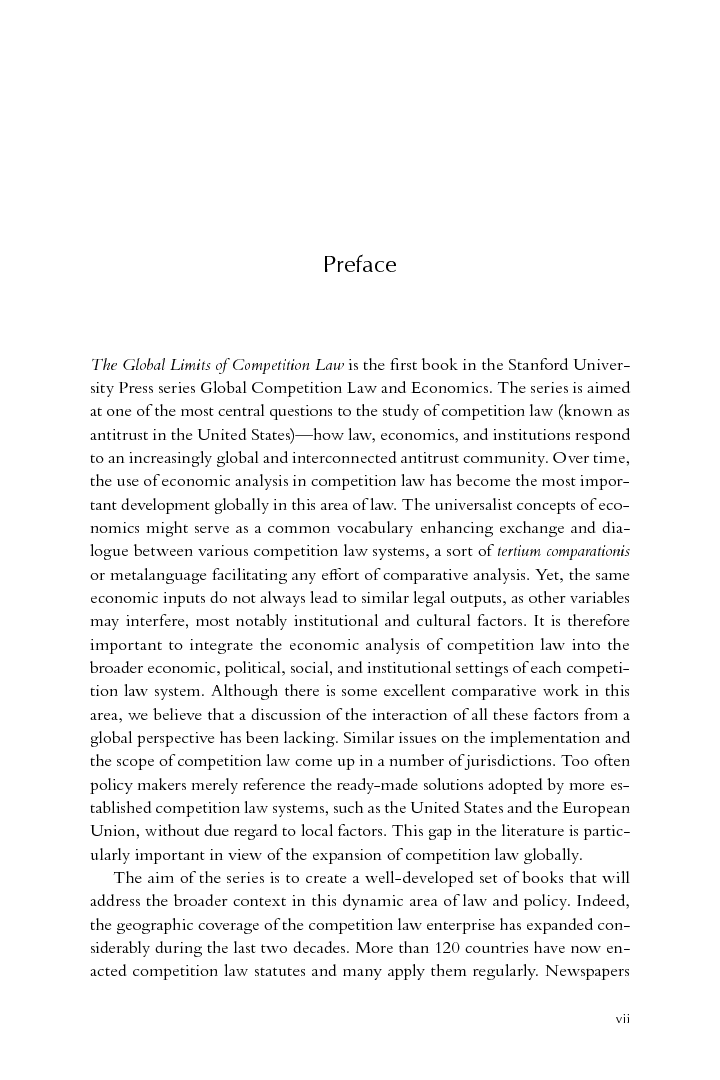 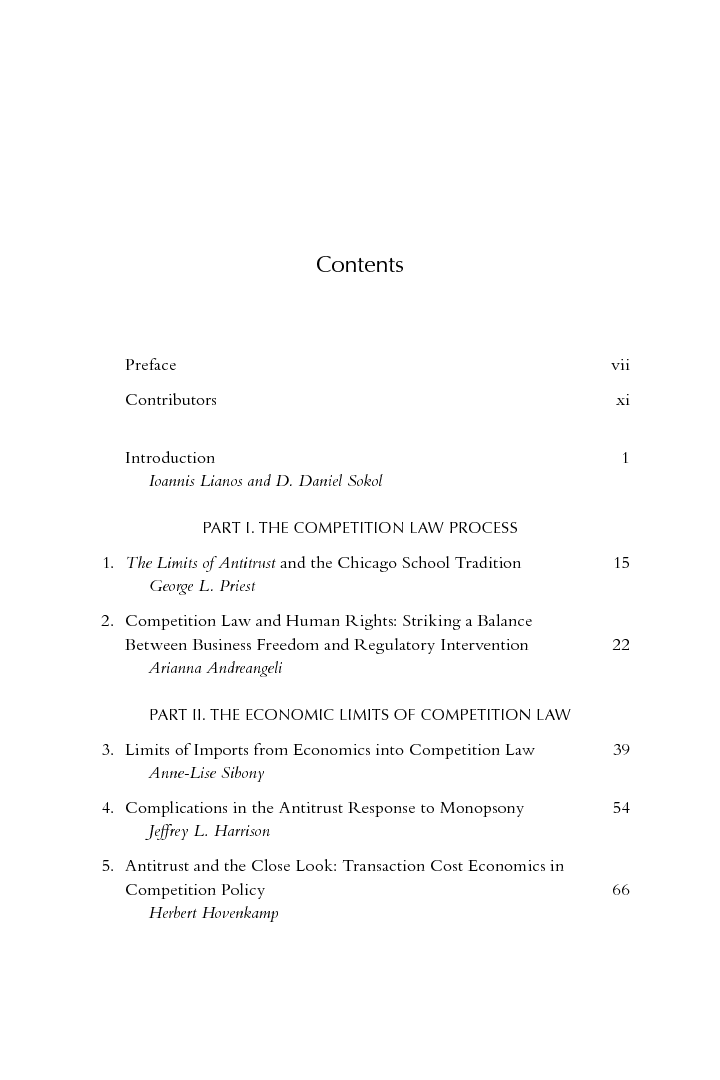