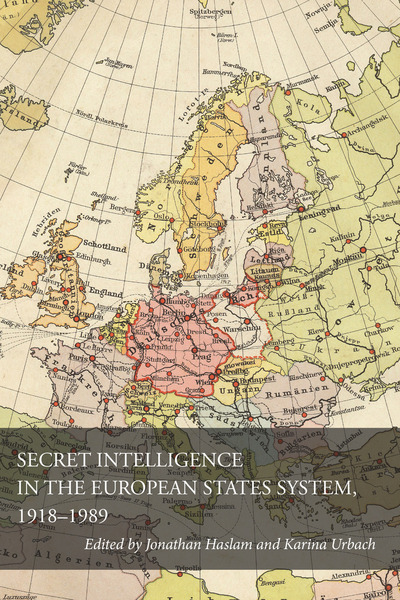 This volume brings together a collection of essays avoiding the traditional pitfalls while carrying out the essential task of analyzing the recent evidence concerning the history of the European state system of the last century. The essays offer an array of insight across countries and across time. Together they highlight the critical importance of the prevailing domestic circumstances—technological, governmental, ideological, cultural, financial—in which intelligence operates. A keen interdisciplinary eye focused on these developments leaves us with a far more complete understanding of secret intelligence in Europe than we've had before.

Jonathan Haslam is Professor of the History of International Relations at Cambridge University.

Karina Urbach is a Senior Research Fellow at the Institute of Historical Research, University of London.

"Secret Intelligence in the European State System, 1918–1989 is an excellent collection and valuable contribution to the field of European intelligence history during the twentieth century."

"This collection of essays by notable scholars advances our understanding of aspects of European intelligence history, still an underdog field compared to the enormous literature on Anglo-American intelligence. The essays on French intelligence, in particular, are outstanding—gems of insight into a national intelligence system that struggled to make a difference."

"The contributors to this excellent volume provide us with insight into a frequently overlooked period in the history of intelligence organizations. The essays present a balanced study of the contributions of secret intelligence in this volatile time as well as enumerate the political constraints under which they operated." 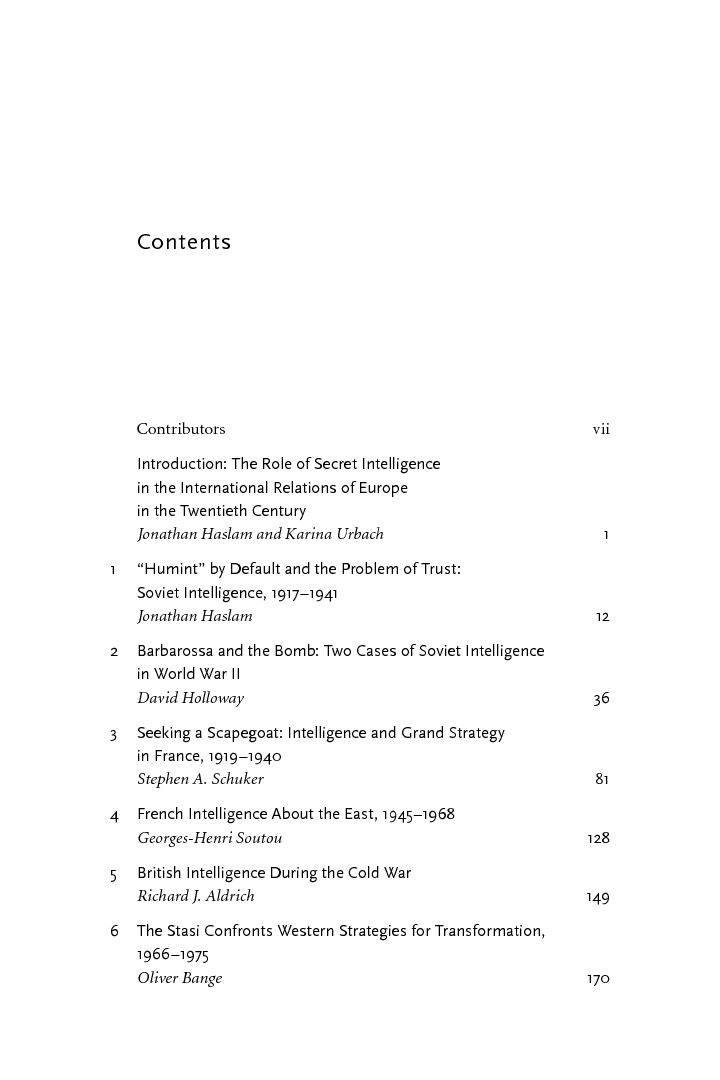 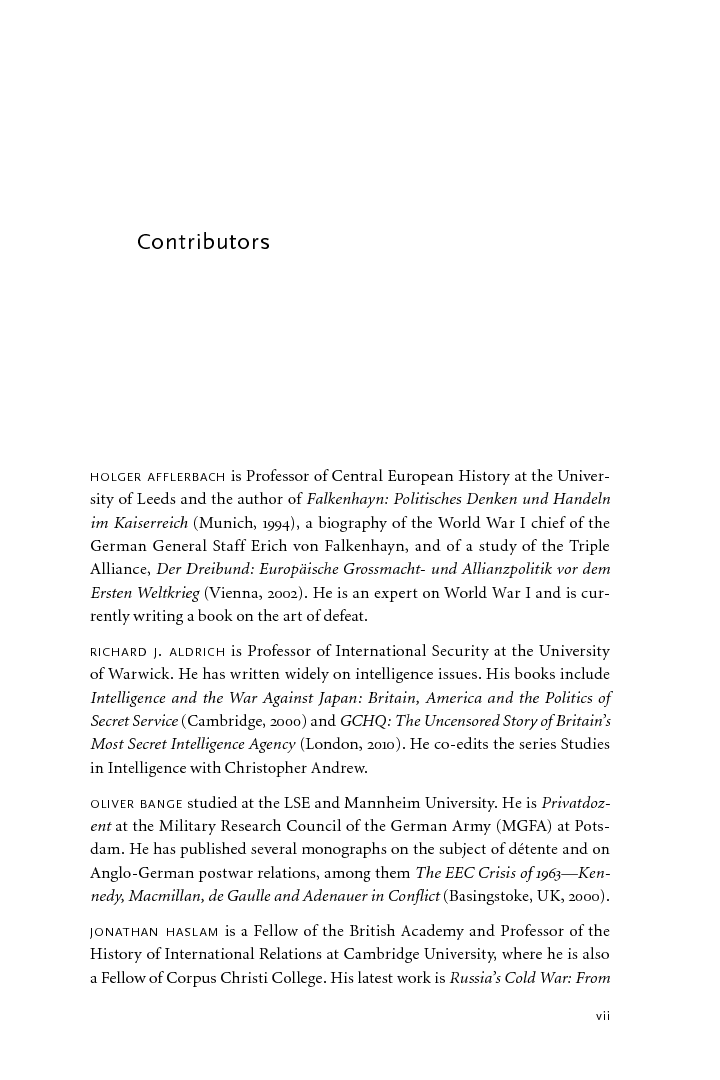 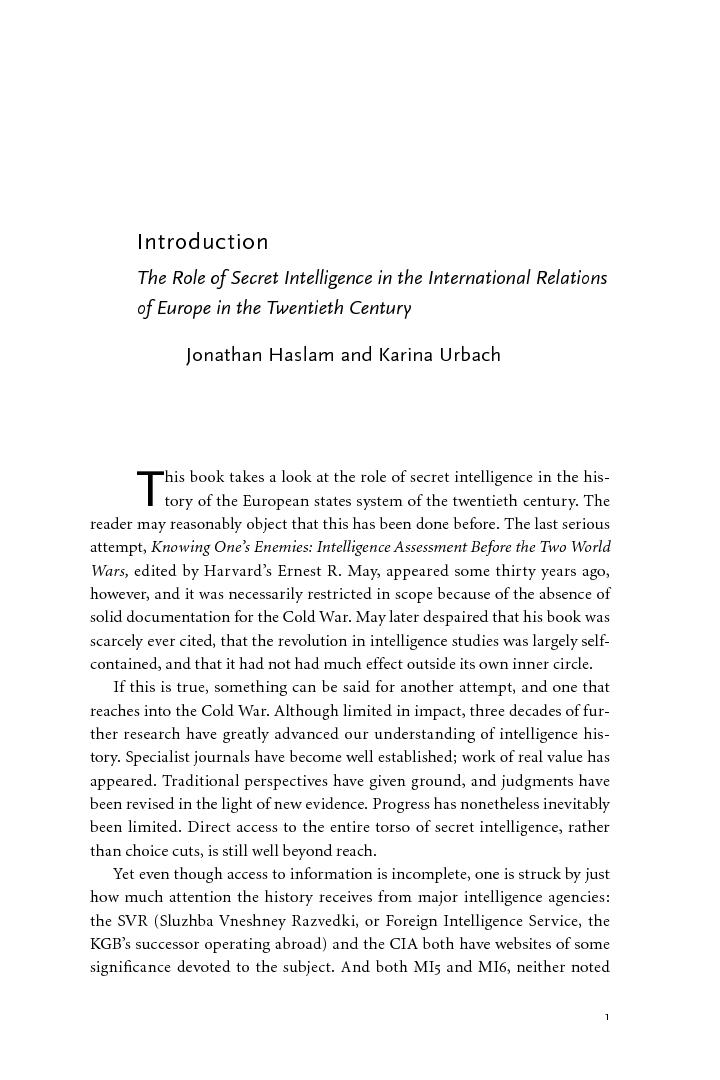