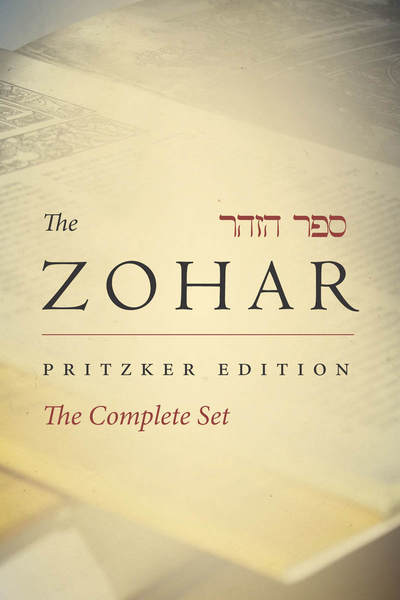 To celebrate the completion of the twenty-year project to translate The Zohar, Stanford University Press is pleased to offer a complete set of all twelve volumes of The Zohar: Pritzker Edition.

The Zohar: Pritzker Edition volumes present the first translation ever made from a critical Aramaic text of the Zohar, which has been established by Professor Daniel C. Matt (along with Nathan Wolski and Joel Hecker) based on a wide range of original manuscripts. Every one of the twelve volumes provides extensive commentary, appearing at the bottom of each page, clarifying the kabbalistic symbolism and terminology, and citing sources and parallels from biblical, rabbinic, and kabbalistic texts.

Daniel C. Matt is a leading authority on Jewish mysticism. For twenty years, he served as Professor at the Graduate Theological Union in Berkeley, California. He has also taught at Stanford University and the Hebrew University of Jerusalem. Matt is the author of The Essential Kabbalah (1995), God and the Big Bang (1996), and Zohar: Annotated and Explained (2002). He is also the translator of the first nine volumes of The Zohar: Pritzker Edition.