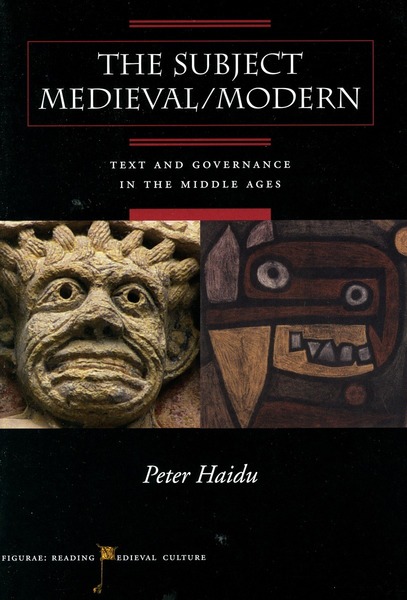 This ambitious book presents the most thorough historicist account to date of the development of subjectivity in the medieval period, as traced in medieval literature and historical documentation . Presenting the essence of the modern subject as resting in its subjection to specific historical forms of state power, the author examines literary texts from the Middle Ages that participate in the cultural invention of the subject. Overall, The Subject Medieval/Modern makes a remarkable case for the relevance of studying the Middle Ages to today's world.

The book examines the constitution of subjects in literary texts as the result of the interplay of violence, ideology, and political structures as an integral part of the process of state-formation between the ninth and the fifteenth centuries. Each text is considered a singular event, a unique, self-reflexive structure modifying conventions in ideological exploration to offer performative models of subjectivity. Some texts line up with political evolution, others take a critical distance.

Peter Haidu taught medieval literature and critical theory at Columbia, Yale, Virginia, and Illinois, before retiring from UCLA. He now lives in Paris. He is the author of Subject of Violence: The Song of Roland and the Birth of the State.

"Haidu's prose is as elegant as it is electrifying, his interpretations as intricate as they are intriguing, and no resume could hope to do them justice. A must read."

"This book revolutionizes contemporary understandings of medieval culture, demonstrates the applicability of medieval texts to modernity, and expands the ways in which literary theory may be applied to texts and contextually criticized." 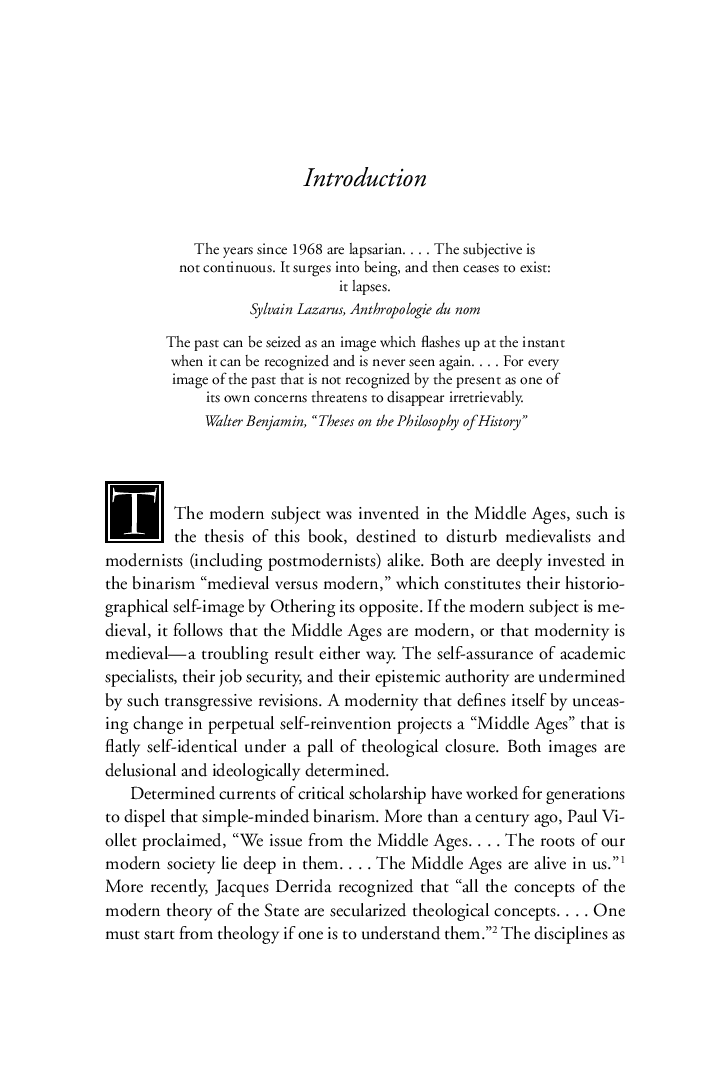