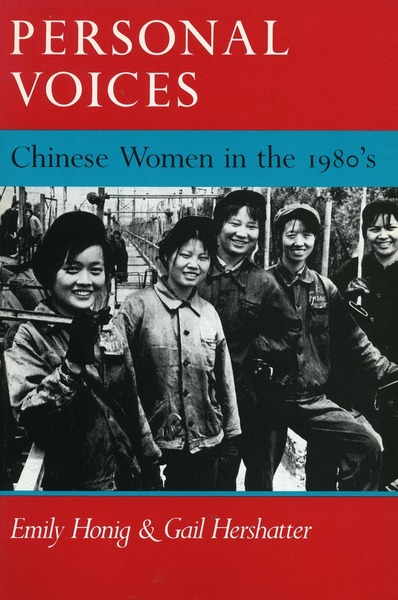 Winner of the 2001 Philip Brett Award, sponsored by the American Musicological Society.

Winner of the 2002 MLA 2002 Prize for a First Book, sponsored by the Modern Language Association.

Winner of the 2005 John Nicholas Brown Prize, sponsored by the Medieval Academy of America.

Ranging chronologically from the twelfth to the fifteenth centuries and thematically from Latin to vernacular literary modes, this book challenges standard assumptions about the musical cultures and philosophies of the European Middle Ages. Engaging a wide range of premodern texts and contexts, from the musicality of sodomy in twelfth-century polyphony to Chaucer’s representation of pedagogical violence in the Prioress’s Tale, from early Christian writings on the music of the body to the plainchant and poetry of Hildegard of Bingen, the author argues that medieval music was quintessentially a practice of the flesh.

Bruce W. Holsinger is Assistant Professor of English at the University of Colorado.

"What a wonderful book! It will change the whole way we look at, read, and listen to the Middle Ages. Holsinger's grasp of the history of Latin and vernacular literature, philosophy, art, and history as it pertains to his topic, is breathtaking. What holds the whole argument together is [the author's superb grasp of] music."

"The book is interesting, intriguing, and provides a valuable model for new ways of approaching musical repertory."

"Provides a very close reading of a wide range of texts from late Antiquity to the early modern period that deal with the corporeal production and reception of music . . . .Some of these texts are well known to musicologists or students of literature, but few scholars of any stripe would know all of them or even the majority intimately. Scholars of literature and music, and of culture in general, will therefore find much of interest here as well as an important synthesis of many of the most colorful passages on music from the writings of this period."

"Bruce W. Holsinger's Music, Body, and Desire in Medieval Culture: Hildegard of Bingen to Chaucer is an ambitious and original book. It is also something rarer, a genuine pleasure to read; because of the confident way the book moves between literary criticism, iconography and musicology, it will provide most medievalists with glimpses of something outside their particular field; an obscure or under-read text, an unfamiliar element of musical practice, an unknown aspect of pedagogy in the Middle Ages, a new vision of the medieval body."

"The virtues of Music, Body, and Desire in Medieval Culture: Hildegard of Bingen to Chaucer are many. Holsinger's volume is deeply learned, forcefully argued, generous even in its polemics, and, not least, written with a soaring and searing elouence...it is a brilliant provocation that will change its field forever, and what is more, it will bring music vividly to the attention of medievalists who have neglected it far too long."

—The Journal of Religion