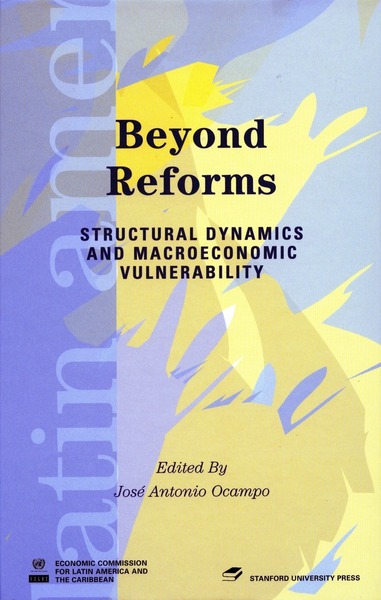 This collection presents the difficult challenges of the new economic era as well as a set of alternative economic policies for managing the open Latin American economies of the early twenty-first century. Ideas that were removed from the reform agenda over the past two decades are seen as critical to the improved economic and social performance that liberalization has so far failed to produce. These ideas include a role for counter-cyclical macroeconomic policies, including restrictions on capital mobility; active productive sector and technological development policies; and the need to pay greater attention not only to social policies, but also to the links between economic policies and social outcomes, in order to guarantee a desirable social performance. This collection sheds new light on issues that were largely overlooked during the reform period, and that must be faced squarely to overcome the deficiencies that Latin America has faced during its phase of liberalization and its dismal economic performance since the Asian crisis.

José Antonio Ocampo is Under-Secretary-General of the United Nations for Economic and Social Affairs, and former Executive Secretary of ECLAC.

"Beyond Reforms offers a wide-ranging, ambitious introduction to this revival [of traditional structuralist theorizing], which goes back to older ideas about structural heterogeneity, profound social inequity, and other stubborn hindrances to socioeconomic progress, both at the domestic and the global level."