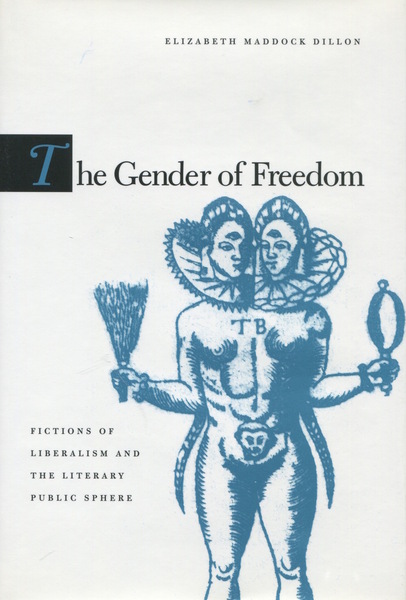 Winner of the 2003 Samuel and Ronnie Heyman Prize, sponsored by Yale University.

In a sweeping reassessment of early American literature, The Gender of Freedom explores the workings of the literary public sphere—from its colonial emergence through the antebellum flourishing of sentimentalism. Placing representations of and by women at the center rather than the margin of the public sphere, this book links modern forms of political identity to the seemingly private images of gender displayed prominently in the developing public sphere. The "fictions of liberalism" explored in this book are those of marriage and motherhood, sentimental domesticity, and heterosexual desire—narratives that structure the private realm upon which liberalism depends for its meaning and value. In a series of bold theoretical arguments and nuanced readings of literary texts, the author explores the political force of these private narratives with chapters on the Antinomian crisis in Puritan Massachusetts, early national models of gender and marriage in the works of Charles Brockden Brown and Hannah Webster Foster, infanticide narratives and nineteenth-century accounts of motherhood in the work of Harriet Beecher Stowe and Lydia Maria Child, and "re-arranging" marriage in the poetry of Emily Dickinson.

"In this highly intelligent and elegantly written book, Elizabeth Maddock Dillon makes the important observation that U.S. liberalism depends upon the concept of gender for its successful functioning and, more particularly, that women's private status has been integral to liberalism since its inception."

"Through an impressive synthesis of critical material from a wide range of disciplines and some astute readings of political theorists from Adam Smith to Jürgen Habermas, Elizabeth Maddock Dillon has produced an intriguing and largely persuasive account of the relationship between liberalism and gender difference." 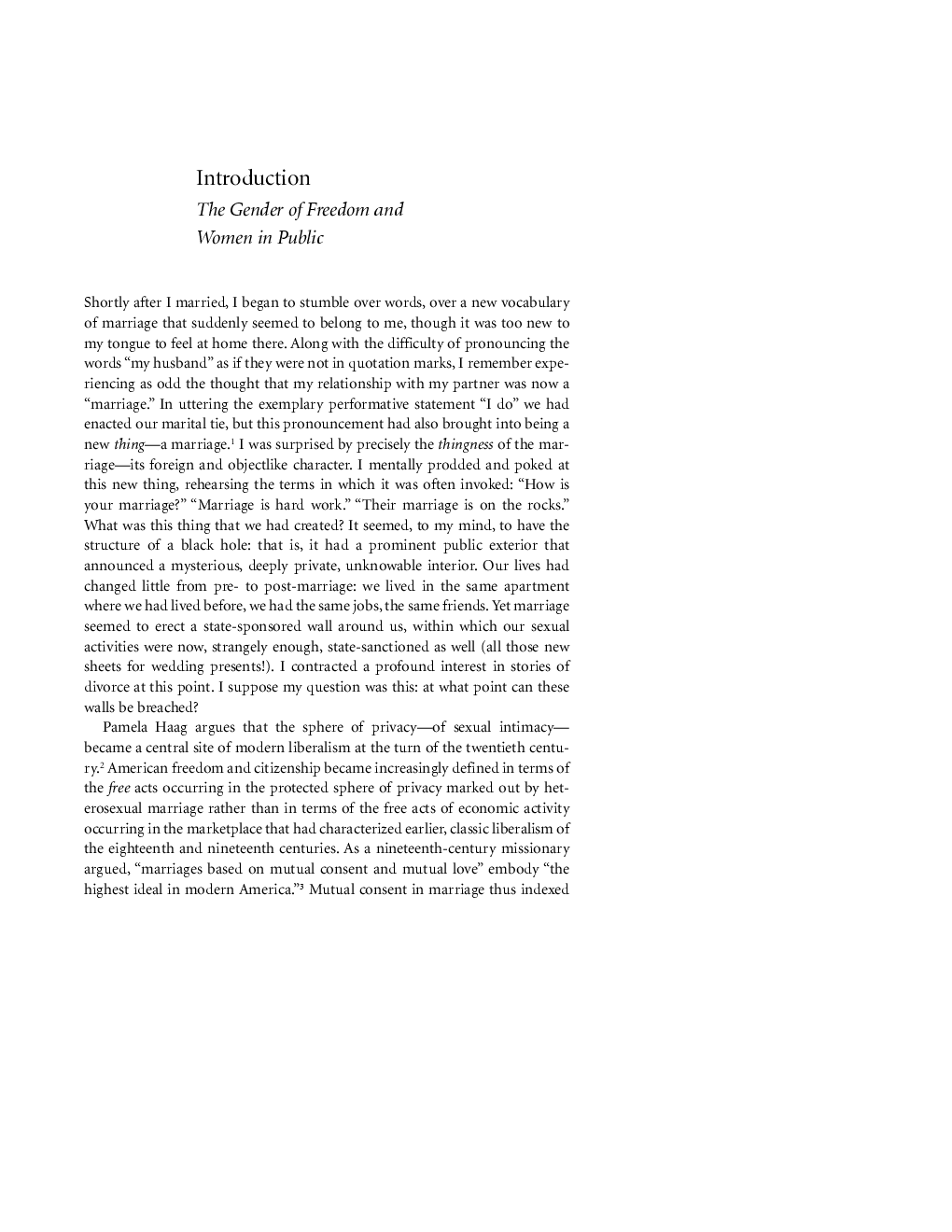