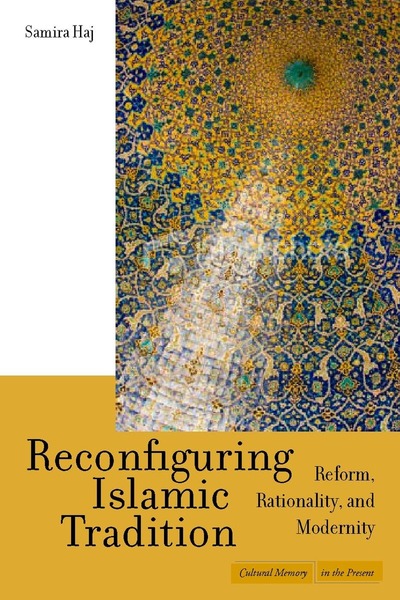 Samira Haj conceptualizes Islam through a close reading of two Muslim reformers—Muhammad ibn 'Abdul Wahhab (1703–1787) and Muhammad 'Abduh (1849–1905)—each representative of a distinct trend, chronological as well as philosophical, in modern Islam. Their works are examined primarily through the prism of two conceptual questions: the idea of the modern and the formation of a Muslim subject. Approaching Islam through the works of these two Muslims, she illuminates aspects of Islamic modernity that have been obscured and problematizes assumptions founded on the oppositional dichotomies of modern/traditional, secular/sacred, and liberal/fundamentalist. The book explores the notions of the community-society and the subject's location within it to demonstrate how Muslims in different historical contexts responded differently to theological and practical questions. This knowledge will help us better understand the conflicts currently unfolding in parts of the Arab world.

Samira Haj is Professor of History at the City University of New York: The Graduate Center and the College of Staten Island.

"Samira Haj has made a very important and timely contribution to contemporary discussions of Islamic reform movements. Islamic Reform challenges many of the common assumptions undergirding popular and scholarly treatments of contemporary Islamic activity. The concept of 'Islamic modernity' developed here is endowed with far more substance and specificity than is found in almost any other scholarly text on the question."

"This is a sensitive and insightful treatment of how tradition evolves within the womb of the modern. Politics and ideas are subtly treated by Haj to reveal how complex notions of the self, subjectivity and society are shaped and transformed over time in modern Islam." 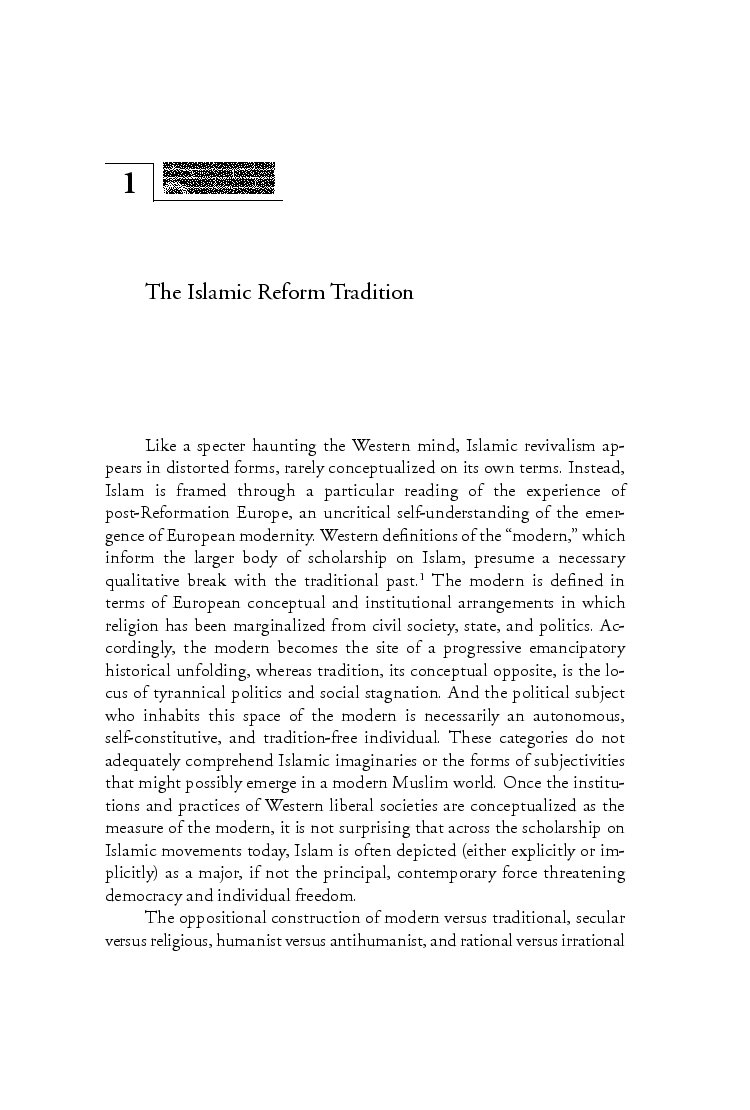 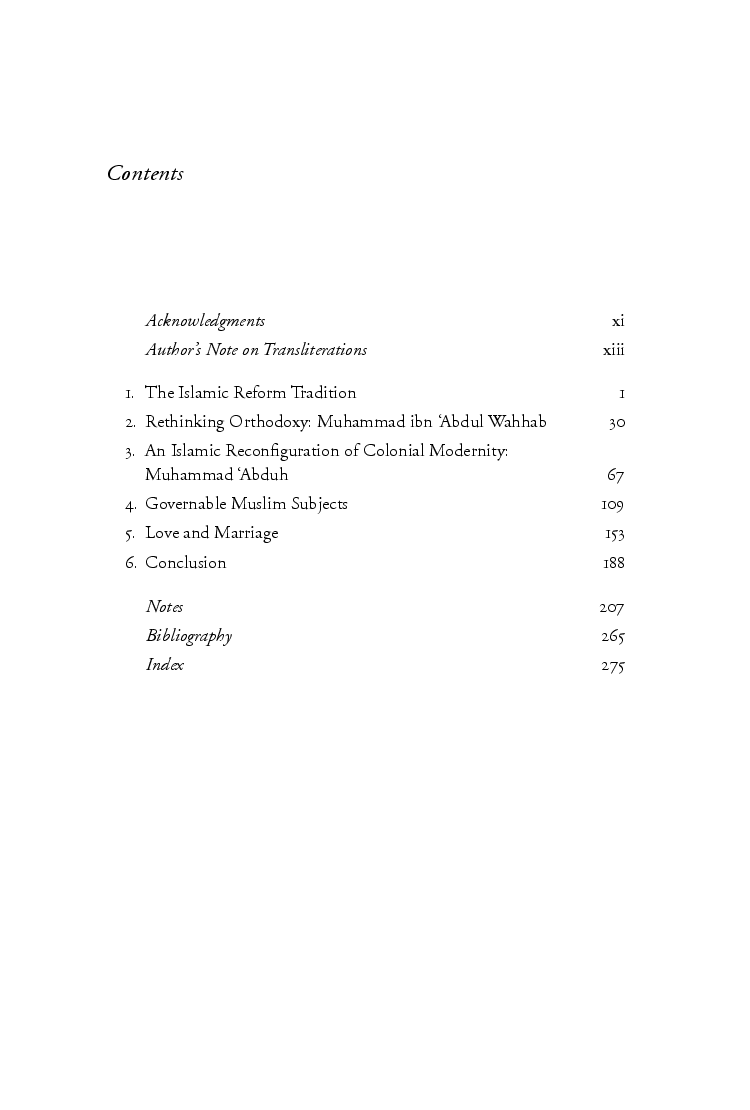