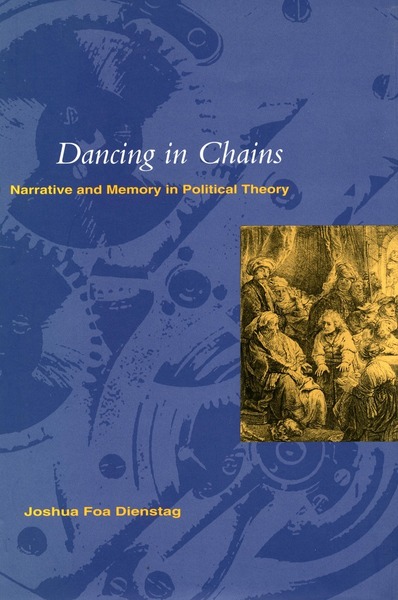 Philosophy is often depicted as generically distinct from literature, myth, and history, as a discipline that eschews narration and relies exclusively on abstract reason. This book takes issue with that assumption, arguing instead that political philosophers have commonly presented their readers with a narrative, rather than a logic, of politics.

The book maintains that philosophical texts frequently persuade through the creation of a role that they invite their audience to inhabit. Political theory is most powerful not when it erects timeless principles, but when it alters readers' understanding of their own past and future. By this the author means that a theorist's account of history or of time itself is in many instances the center of (and not merely an addendum to) an account of human nature and politics; political theory seeks not so much to reform our morals as to reshape our memories.

This book investigates the place of narrative in politics in two ways. It offers a hypothesis of a broad connection between political identity and narrative, and it analyzes three major figures in the history of political thought—Locke, Hegel, and Nietzsche—to demonstrate that their work is best understood through the hypothesis. The author argues that each of these philosophers rewrites the past in an attempt to direct the future.

For Locke, this involves replacing the patriarchal history of kingly authority with a more naturalistic past grounded in episodes of consent—an act that he believes will replace a tyrannical future with a free one. In contrast, Hegel's approach to the past is aesthetic, and each epoch of history is understood as a work of art. Despite the romantic overtones of this view, the frozenness of these images results, for Hegel, in a weakly imagined future. Nietzsche's narrative is at once the most open and the most gruesome, emphasizing the centrality of violence in human history but also holding out hope for a redemption of that history in a particular future. This redemptive approach to the past, the author argues, is superior to the alternatives in that it supports the strongest account of human freedom.