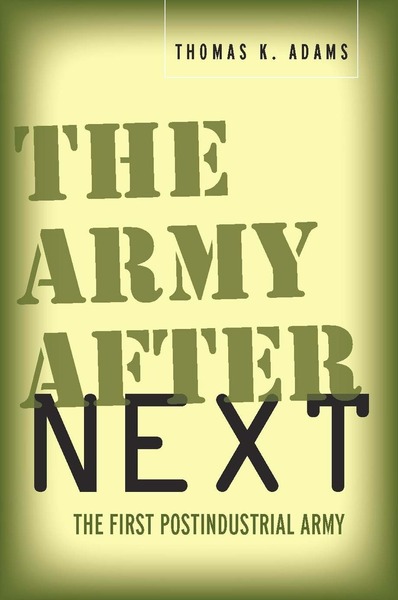 The Army after Next
The First Postindustrial Army
Thomas K. Adams

Sure to be found controversial by some, compelling by all, this is the only available book-length examination of the way the U.S. Army and Department of Defense have tried to create the capabilities promised by the high-tech Revolution in Military Affairs (RMA). Of more immediate concern, it is also the only in-depth account of the effect RMA and transformation concepts had on the American operations in Afghanistan and Iraq. Many of the problems in both Iraq and Afghanistan, Adams argues, arose from the DoD's implacable desire to implement RMA-driven transformation concepts-whether they were appropriate or not. What we need to do, he maintains, is to fight the war we have, not the war we want. Over the last several decades, military theorists and others began to believe that new technologies were generating a "revolution in military affairs" (RMA), capabilities so revolutionary that they would redefine warfare. Spurred by these beliefs, and led by President George W. Bush and Defense Secretary Donald Rumsfeld, the Department of Defense (DoD) set out to transform the U.S. armed forces by adopting RMA concepts-and spending billions to make the hypothetical capabilities real. The entire structure of the armed forces changed as a result. This vision, however, was totally dependent on a set of unproven suppositions and often nonexistent capabilities, especially a network of information technologies. Moreover, the services, the media, Congress, and industry each had its own agenda, all of which continue to come into play in the development of RMA strategies. The interplay of politics, technology and military reality offers a fascinating narrative.

Thomas K. Adams is a national security consultant based in the Washington DC area. He is a veteran of thirty-four years military service, principally in intelligence and special operations at tactical, operational, and strategic levels from Vietnam to Bosnia.

"The Army after Next is spot on and Tom Adams is something of a prophet....a well-documented, well-reasoned, and well-written piece of work by a highly experienced practitioner. This book should be mandatory reading for citizens as well as decision-policy-and opinion makers. At base, The Army after Next deals with the issue of security—our security. Too few of us have paid much attention. Pay attention now."

"Written by national security consultant Thomas K. Adams, a veteran of thirty-four years of military service primarily in intelligence and special operations, The Army After Next: The First Post-Industrial Army is an in-depth examination of how the US Army and the Department of Defense have tried to hone the capabilities promised by the ongoing high-tech 'revolution in military affairs' A sobering, critical wake-up call, accessible to readers of all backgrounds but especially recommended reading for career military officers and strategists." 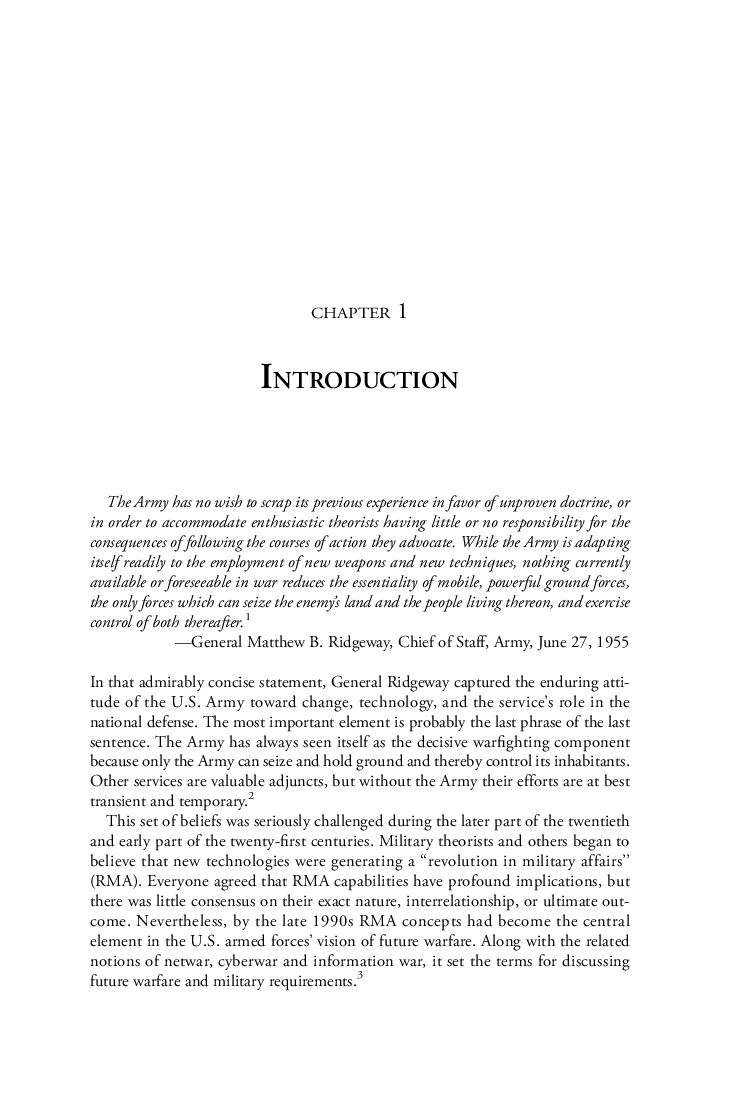 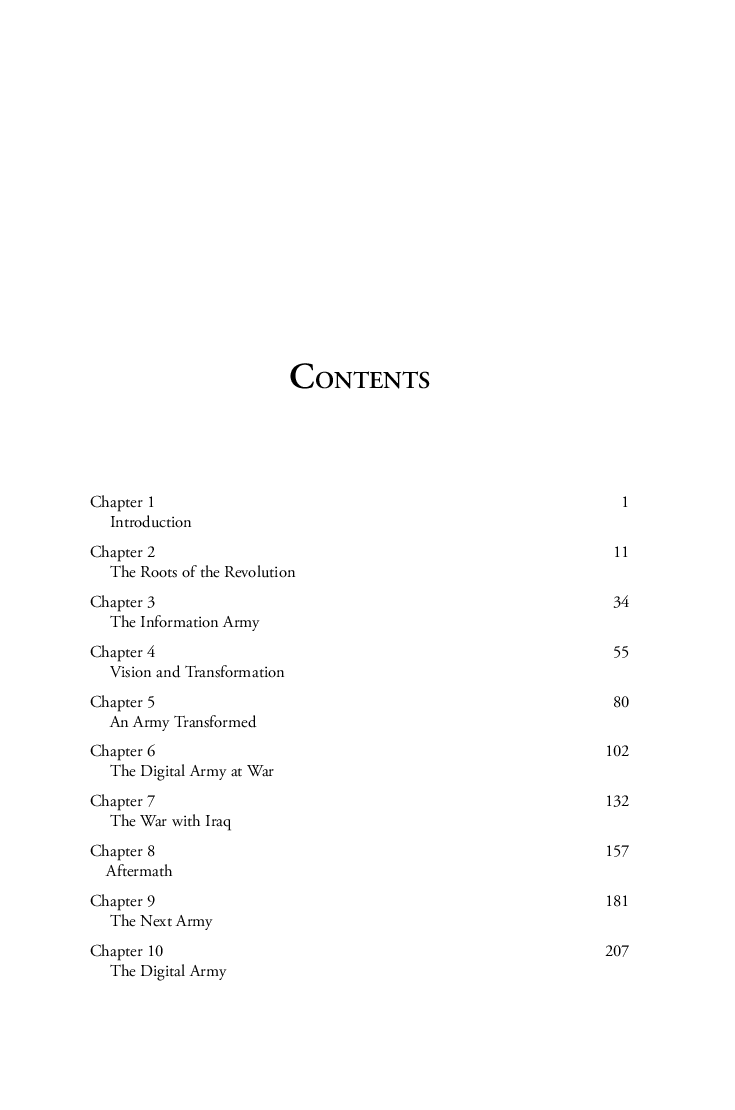