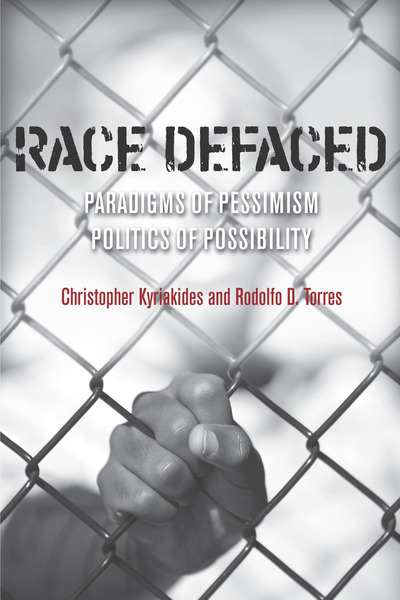 From Manifest Destiny to the White Man's Burden, Harold Macmillan to Tony Blair, and John F. Kennedy to Barack Obama—the historical development of racial doctrine has been closely connected to the relationship between radical and conservative politics. This book compares different forms of racism and anti-racism in the United States and Great Britain from the 19th century to today, situating the development of racial doctrine within the political movements of the modern capitalist world order.

In conversation with current debates, this work places the treatment of racialized human beings within a wider dynamic of capitalist exploitation. It unpacks the influence of anti-emancipatory thought on "race relations," and argues that there is a consensus of thought across the political spectrum underpinned by the contemporary acceptance of the impossibility of human emancipation. Ultimately, Race Defaced is a heretical intervention into questions of race and racism that challenges both conservative and radical orthodoxies.

Christopher Kyriakides is Assistant Professor and Director of Ethnicity and Communications Research at Cyprus University of Technology and Research Associate at the University of California, Irvine.

"Race Defaced is a thoroughly engaging and stimulating attempt to rethink and resituate conservative and radical orthodoxies surrounding the history and development of racism and anti-racism. Using an effective comparative methodology encompassing the U.K. and the U.S. [...], this book highlights the commonalities shared by conservatives and radicals that constrain the potential for true equality being achieved . . . The authors' main contribution lies in providing a conceptual toolkit, framed within 'hope' and 'possibility,' with which to begin a movement toward an emancipatory politics."

"Race Defaced is an exceptional contribution to the debate about race because it does so much more than most writing on the subject. In a field where moral stances usually get in the way of thinking things through more deeply, Kyriakides and Torres have pulled together a pointedly philosophical reflection on the meaning of race."

"Race Defaced shakes up the status quo in the field of race—and social theory more broadly—delivering an exciting, forceful challenge to prominent thought. A major contribution."

"It's refreshing to see an ambitious work that steps back from the immediate cauldron of race and places it in a broader political, historical, and theoretical framework. Kyriakides and Torres offer a compelling challenge to the current orthodoxies in this bold, wide-ranging critical analysis." 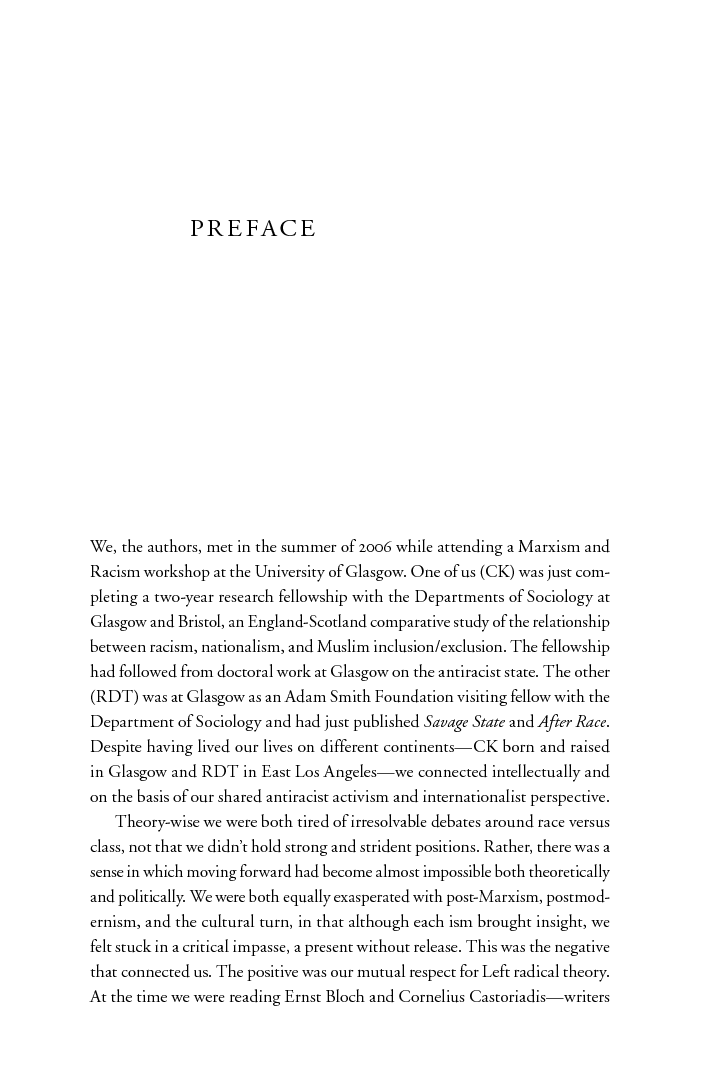 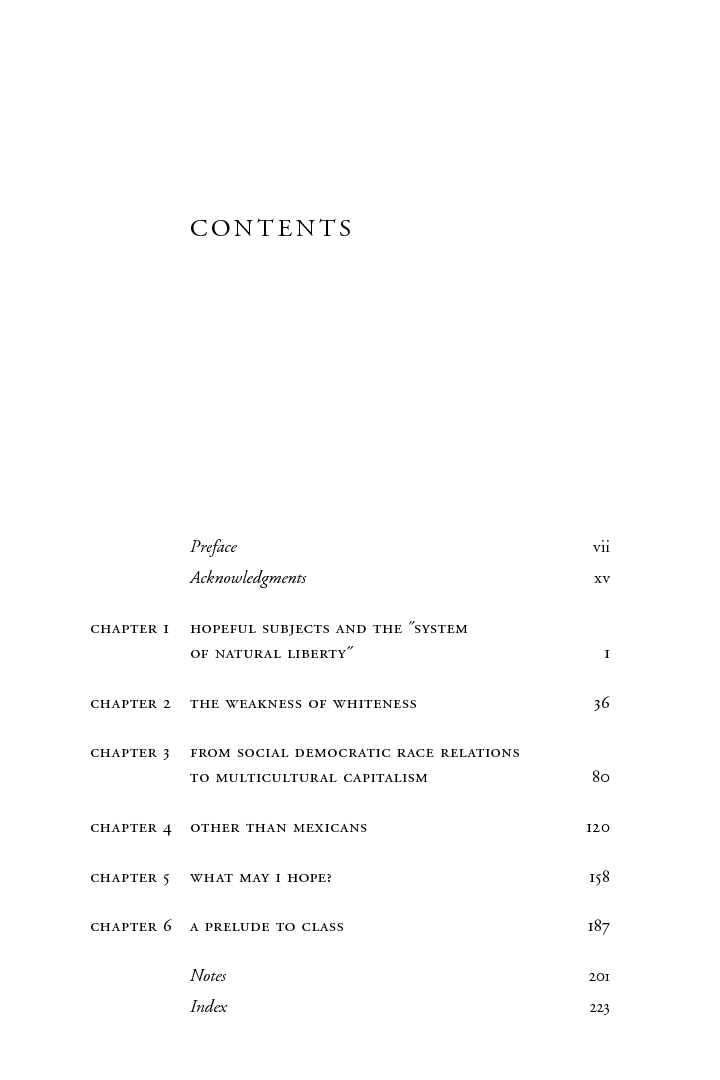