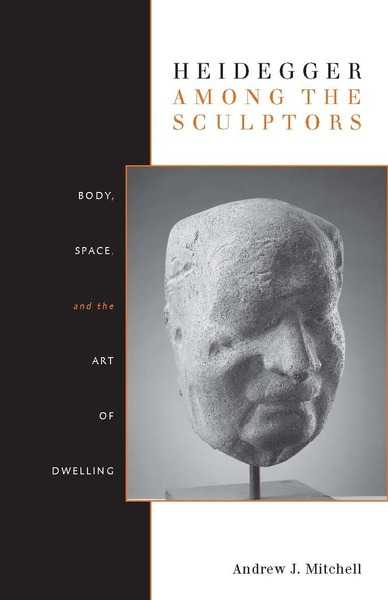 Heidegger Among the Sculptors
Body, Space, and the Art of Dwelling
Andrew J. Mitchell

Winner of the 2011 Symposium Book Award, sponsored by the Canadian Society for Continental Philosophy.

In the 1950s and 60s, Martin Heidegger turned to sculpture to rethink the relationship between bodies and space and the role of art in our lives. In his texts on the subject—a catalog contribution for an Ernst Barlach exhibition, a speech at a gallery opening for Bernhard Heiliger, a lecture on bas-relief depictions of Athena, and a collaboration with Eduardo Chillida—he formulates his later aesthetic theory, a thinking of relationality. Against a traditional view of space as an empty container for discrete bodies, these writings understand the body as already beyond itself in a world of relations and conceive of space as a material medium of relational contact. Sculpture shows us how we belong to the world, a world in the midst of a technological process of uprooting and homelessness. Heidegger suggests how we can still find room to dwell therein. Filled with illustrations of works that Heidegger encountered or considered, Heidegger Among the Sculptors makes a singular contribution to the philosophy of sculpture.

Andrew J. Mitchell is Assistant Professor of Philosophy at Emory University. He is co-translator of Heidegger's Four Seminars (2003).

"Heidegger Among the Sculptors is an insightful exploration of the role sculpture plays in Heidegger's thinking of the interrelationship between corporeality and space."

"This is a truly exceptional book: beautifully written, carefully argued, and deploying a detailed knowledge of Heidegger's oeuvre with a light touch. It is the first to be written on Heidegger and art that concentrates on sculpture and looks at the specific sculptural works discussed by Heidegger. Mitchell's achievement in this area is truly significant. Not only will this book appeal to Heidegger scholars, it will be of genuine interest to anyone who studies or is moved by sculpture."

"In Heidegger Among the Sculptors, Andrew Mitchell offers an abundance of detailed information, as well as subtle and insightful reflections. His book is interspersed with extremely well-chosen images of works of sculpture. Throughout his discussions, Mitchell is attentive to the works and their specific character, and yet he never loses sight of the major philosophical questions that inform his reflections. This is a work of absolutely first-rate scholarship, of acute artistic sensitivity, and of philosophical profundity." 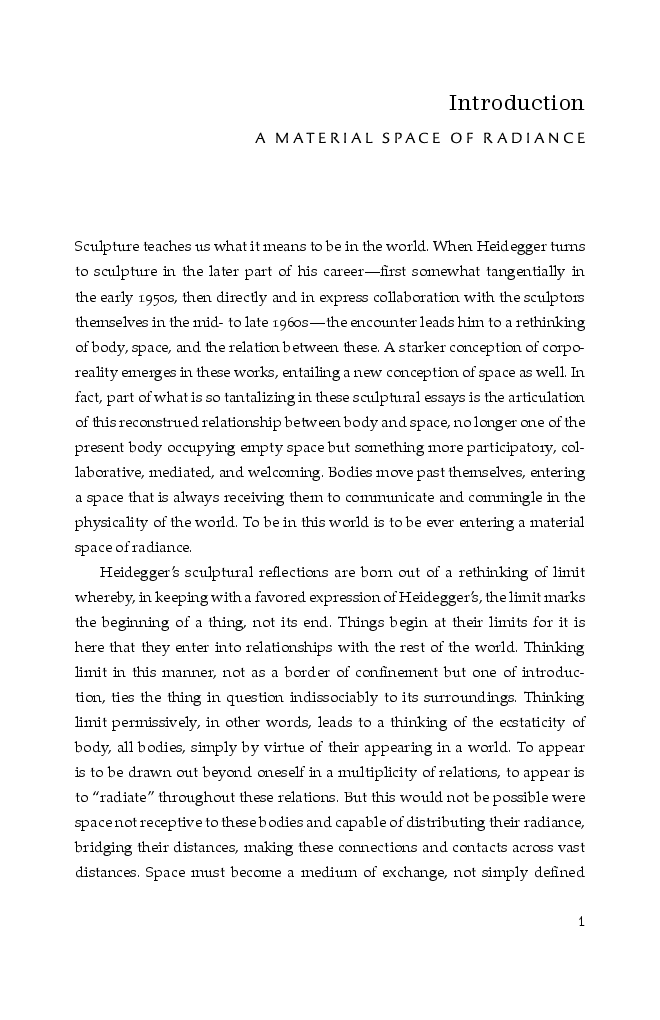 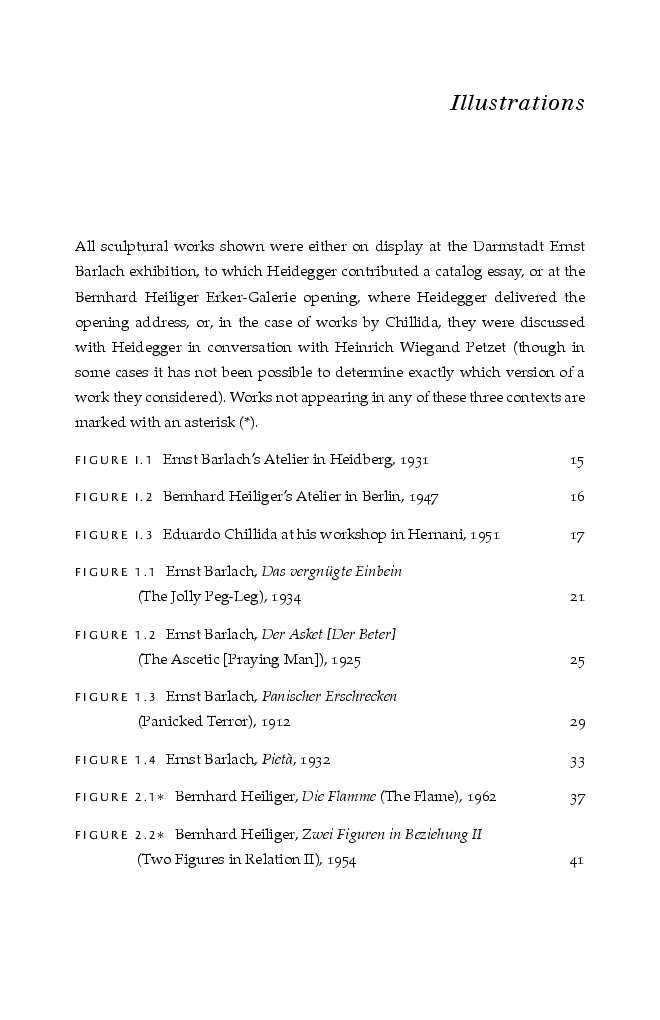 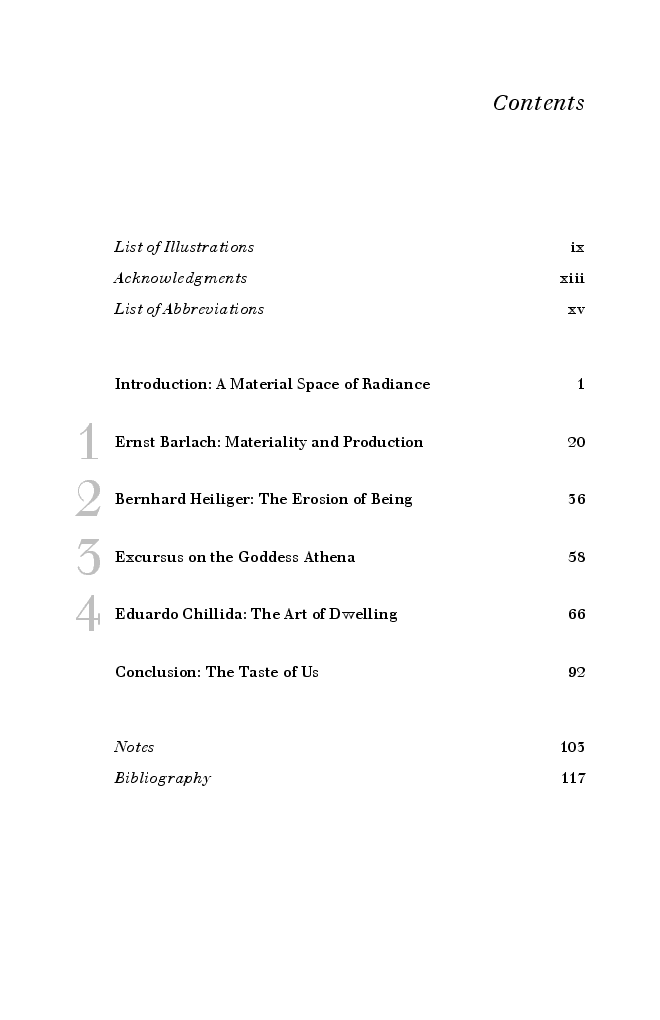