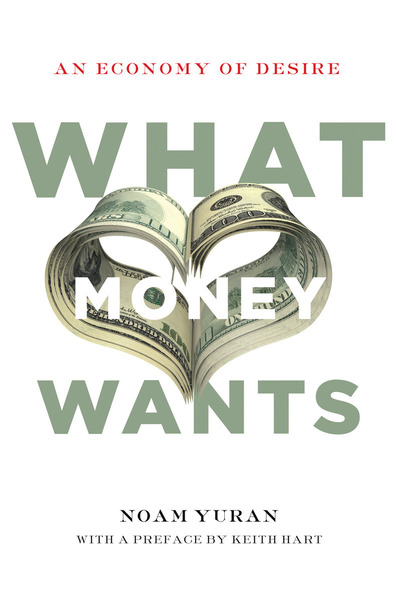 One thing all mainstream economists agree upon is that money has nothing whatsoever to do with desire. This strange blindness of the profession to what is otherwise considered to be a basic feature of economic life serves as the starting point for this provocative new theory of money. Through the works of Karl Marx, Thorstein Veblen, and Max Weber, What Money Wants argues that money is first and foremost an object of desire. In contrast to the common notion that money is but an ordinary object that people believe to be money, this book explores the theoretical consequences of the possibility that an ordinary object fulfills money's function insofar as it is desired as money. Rather than conceiving of the desire for money as pathological, Noam Yuran shows how it permeates economic reality, from finance to its spectacular double in our consumer economy of addictive shopping. Rich in colorful and accessible examples, from the work of Charles Dickens to Reality TV and commercials, this book convinces us that we must return to Marx and Veblen if we are to understand how brand names, broadcast television, and celebrity culture work. Analyzing both classical and contemporary economic theory, it reveals the philosophical dimensions of the controversy between orthodox and heterodox economics.

Noam Yuran is a lecturer at the College of Academic Management Studies in Israel and a research fellow at the Minerva Humanities Center at Tel Aviv University.

"After a theoretical exposition founded chiefly on Marx in the first chapter, the book offers brilliant analyses ranging as far and wide as Dickens' Hard Times, classical and modern economics, communications theory and reality TV, advertising and brand theory, and finally original readings in Weber's The Protestant Ethic and the Spirit of Capitalism and Veblen's The Theory of the Leisure Class. Yuran's moves from the mundane and contemporary to high theory and historical myths, and across conceptual divides, are effective. An important strand of argument emerging from these explorations ties money with the consumer economy by showing that money's quality as endlessly exchangeable depends on every other commodity not being so. This structural argument, developed from Marx, offers deep insights about the commodity at the same time that it traverses the material/symbolic dichotomy informing histories of money, and shows a continuity between our own form of symbolic money and older ones based in material substances like gold."

"This excursion into alternative economics is motivated by the belief that the recent financial crisis was caused by inadequacies in mainstream economic theory and that solutions are to be found in reinterpretations of the writings of Karl Marx, Vladimir Lenin, Georg Simmel, Thorstein Veblen, Werner Sombart, and Max Weber . . . Recommended."

"Noam Yuran's brilliant book offers a new point of view about the relationship between money and the desire for it. Arguing that desire is built into the nature of money and is not an external attachment to it, Yuran opens up new readings of Marx, Veblen, and Weber, and also gives readers a new perspective on the ways in which money can inspire excess and destabilize economies. This book will be of great interest to economists, philosophers, and social theorists." 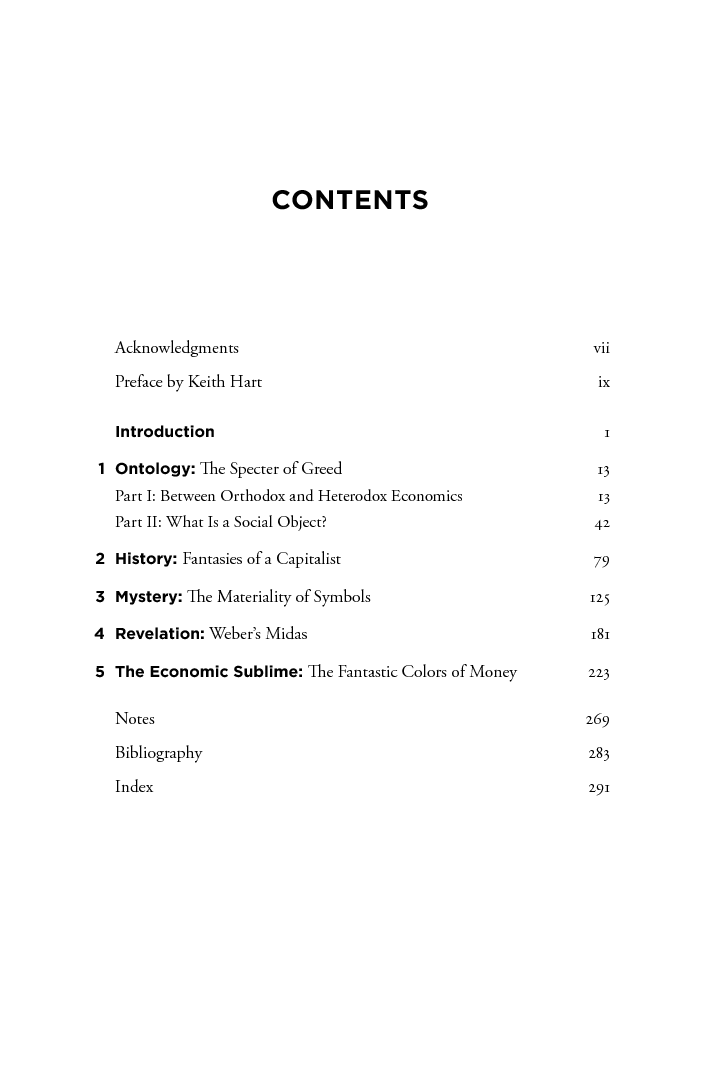 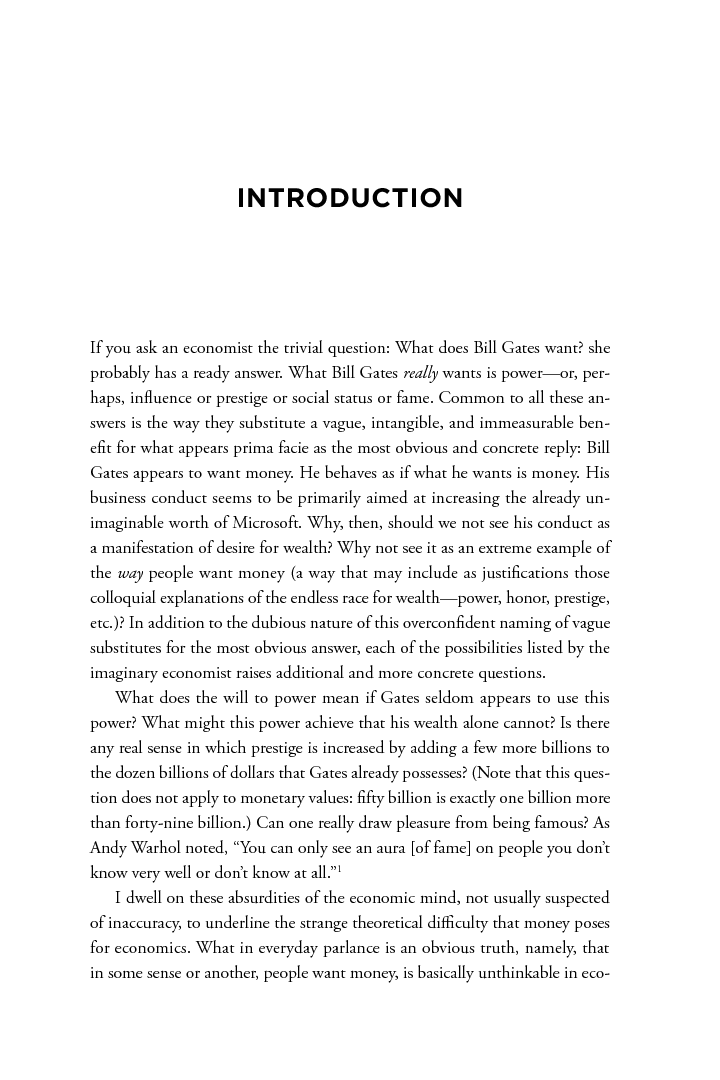 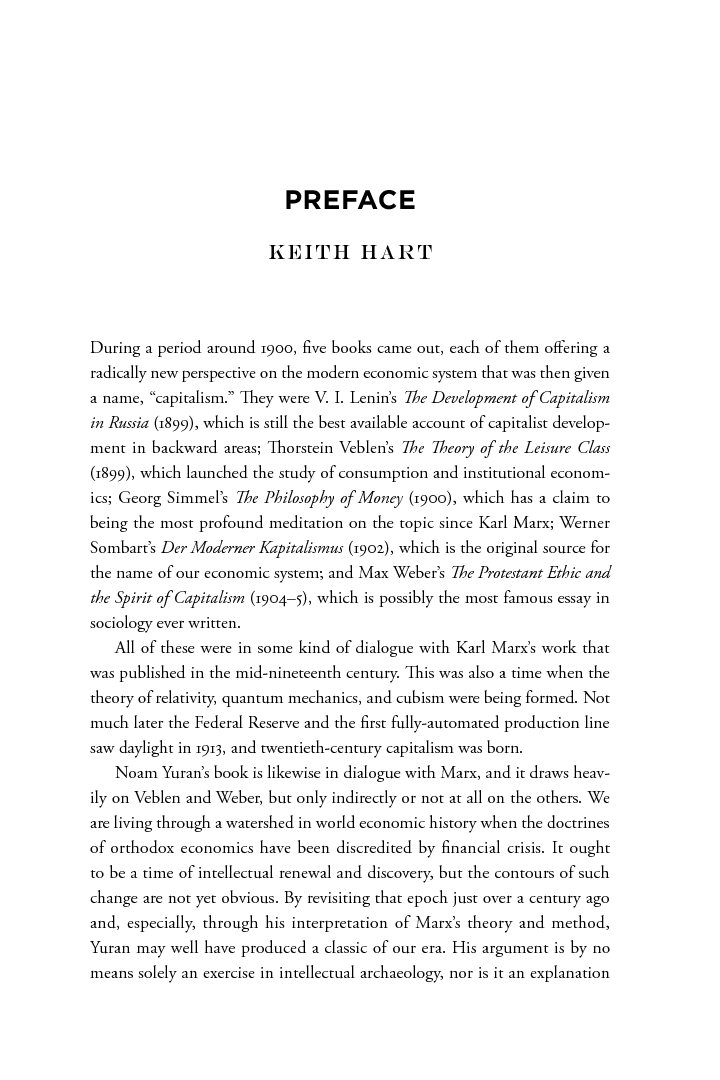