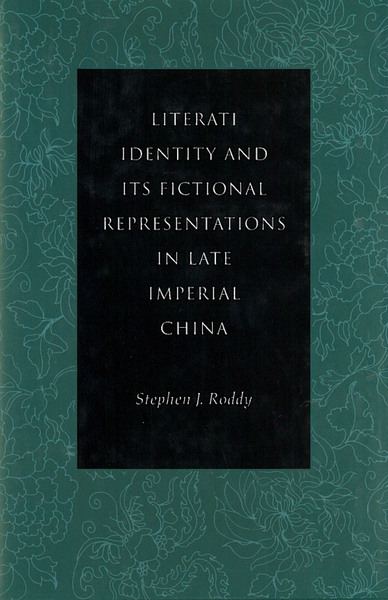 This book is a study of the intellectual and literary factors that in the mid-Qing dynasty contributed to the development of vernacular fiction of unprecedented scholarly and satirical sophistication. The author examines three works of vernacular fiction—Rulin waishi (ca. 1750), Yesou puyan (ca. 1780), and Jinghua yuan (1821/1828)—for their articulation of new perceptions of the literati, or Confucian scholar-gentry. He places the reevaluation of literati roles and privilege found in these novels within the context of scholarly and cultural developments, notably the ascendance of the philological or evidential studies movement of the Qianlong and Jiaqing periods (1736-1820).

The author cites a broad range of contemporary discursive writings to corroborate evidence of a clearly discernible trend to modify or negate the ethical and epistemological certainties that had long served as the ideological basis of literati social eminence. These writings implicitly redefined the tasks and interests by which the literati constructed their self-identity. The widespread predilection of these various discourses toward intellectualizing literati identity is in turn brought to bear on the three texts of vernacular fiction. By reading vernacular fiction, scholarly and exegetical texts, and aesthetic treatises as parallel if not wholly identical aims to redefine literati identity, the book attempts to advance our understanding of the intersections and overlaps between literary and discursive practices of late traditional China.

Stephen J. Roddy is Assistant Professor of Chinese and Japanese at the University of San Francisco.